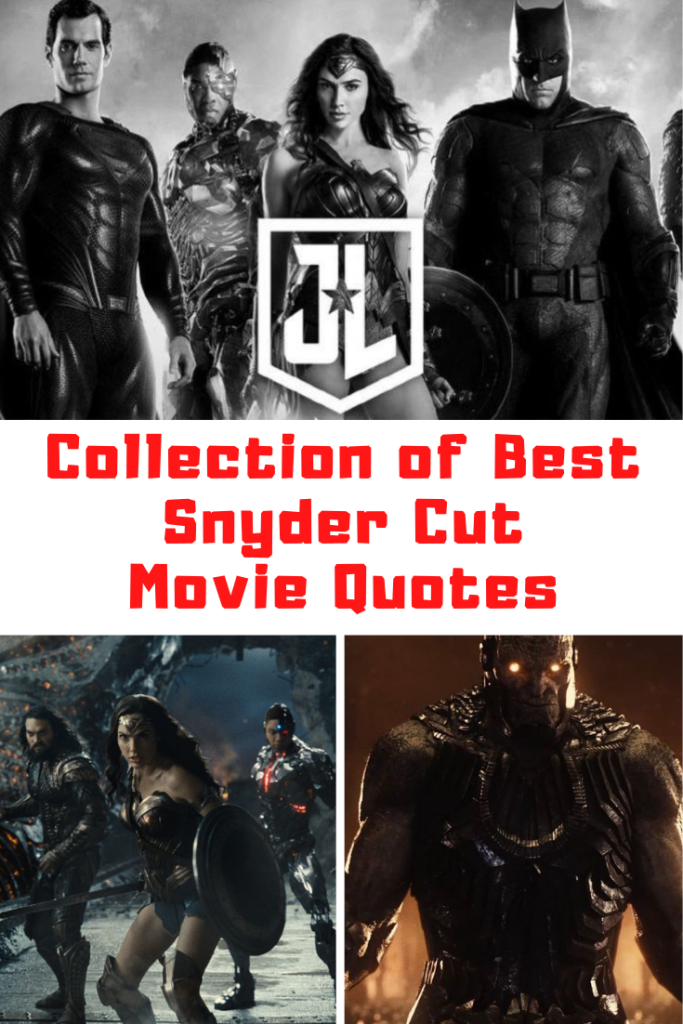 HBO Max dropped the much anticipated Zach Snyder’s Justic League today on the streaming service! I will have a review coming soon, so make sure to stop back by to check it out, it will be linked down below. In the meantime, I wanted to share the best quotes from the film. I love me a good line and wowser, did this movie have some great ones! Check out this list of 110+ BEST Zack Snyder’s Justice League quotes.

There are enemies coming from far away. I need warrirors.

We are poor, not stupid.

Arthur Curry, otherwise known as the protector of the sea.

I believe we are stronger together.

Maybe a man who broods in a cave for a living isn’t cut out to be a recruiter?

Hold your fire, they’ve got kids in there.

You can be anything you want to be. 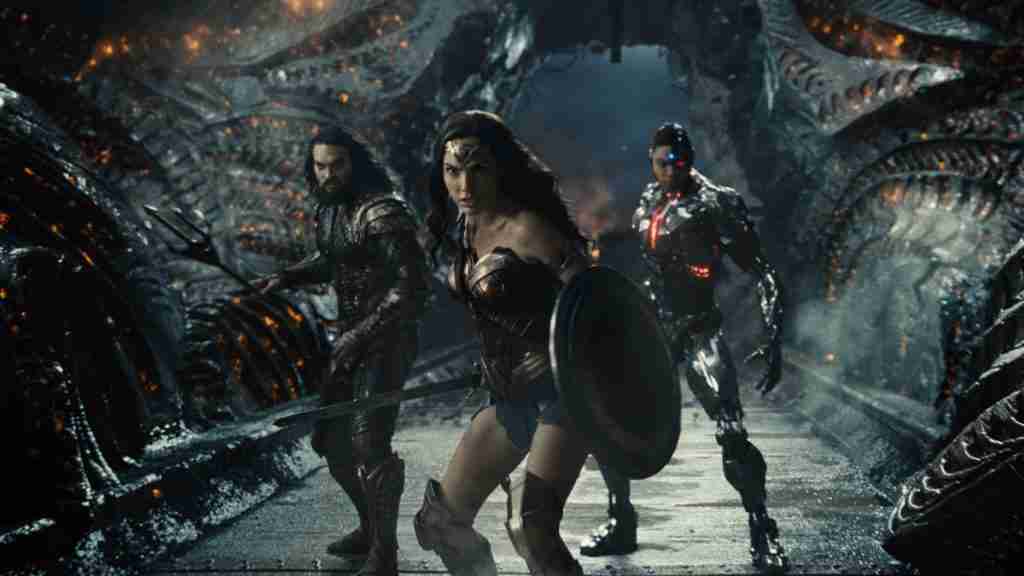 Evil does not sleep, it waits.

They have failed 100 thousand worlds, they always fail.

He will be pleased. He will see my worth again.

You know a lot about monsters, don’t you? Especially how to make them.

The time has come. Take up your mother’s trident.

He will hear your plea, when you pay your debt.

A golden age of heroes fighting together to defend life here on earth.

Something woke the box when we were gone.

The enemy is here.

I will not betray my own people.

Victor helped her cause he’s got a good heart. What did you do to help her?

Your wife didn’t survive, I’m afraid your son won’t either.

In the world of one’s and zero’s, you are the absolutel master.

The fate of the world will literally rest in your hands.

Don’t have to see the sky to know it’s a full moon.

That’s your signal, that means we have to go now.

He’s as short sighted as he is cruel.

It would have been her responsiblity to follow that monster to the surface and stop him. Now it’s yours.

They will tell me what they know, or I will rip it from them.

How many of you are there?

Is he coming with us now? Cause we are not all going to fit in your car.

Don’t engage alone, we do this together.

I belong to no one.

I know the requirements, I wrote them.

The Lost World is earth, the anti-life is here.

As long as the third box is asleep, they can’t see it or sense it.

He used that power to keep me alive and turned me into this.

I know we’re all thinking the same thing right now.

I lost the farm.

The whole world is mourning, grieving over a symbol.

You’re the only one that knows, that feels like I do. 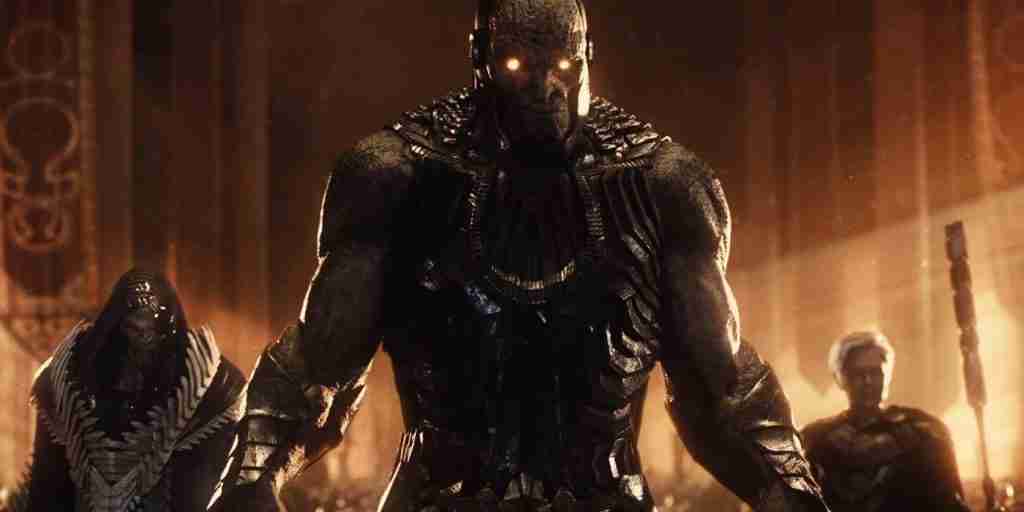 I’ll never love anyone the way that I love your son. And I just miss him, I miss him so much.

Come back to the living.

And the world needs you too, Lois.

You two lunatics better know that you are doing.

The ship is begging me not to wake the box.

He’s confused. He doesn’t know who he is.

Please don’t make me do this.

This world needs you.

So begins the end.

His father is dead because of us. I told you waking that box was a bad idea.

He wasn’t trying to destroy the box, he was trying to super heat it.

She loved it here. So did I.

This is Alfred, I work for him.

He harvested the radiation to build his base.

They’ll get inside you and use your weakness and your fears to destroy you.

I’ve got nothing left.

I don’t care how many demons he’s fought in how many hells. He’s never fought us, not us united.

I have a second chance Lo’ and I’m not going to waste it.

They wanted me back for a reason. I need to find out why.

It wanted to fly. Flight is its nature.

Prepare for his arrival.

You really are out of your mind.

Why did you abandon your own sisters?

I got the wind knocked out of me, I need a few seconds, that’s all.

We’ve been waiting for you Victor, my broken boy.

I’m not broken. And I’m not alone.

We will use the old ways. 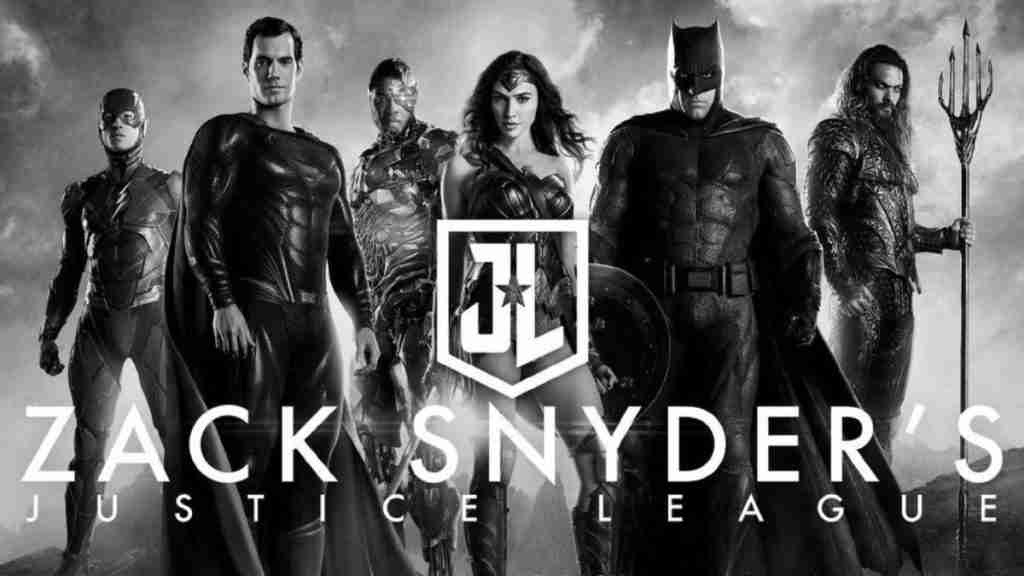 The world is hurt, broken, unexchangable.

But the world’s not fix in the past, only in the future.

But room for more. God help us.

The now is you.

Now’s your time Victor, to rise.

I bought the bank.

Take your place along the brave ones.

I heard you are a few clowns short of a circus.

On second thought, we do have something to celebrate.

Be very careful with the next thing you say.

You don’t want to kill me, I’m your best friend. Besides, who is gonna give you a reach around?

Poor Lois, how she suffered so.

As usualy, I’ll be the bigger man. A truce, Bruce.

Make no mistake, I will f*&^ing kill you. I will do it slow.

You’re good. You almost had me.

There’s a war coming and I’m here to help.

Call me, the Martin Man Hunter.