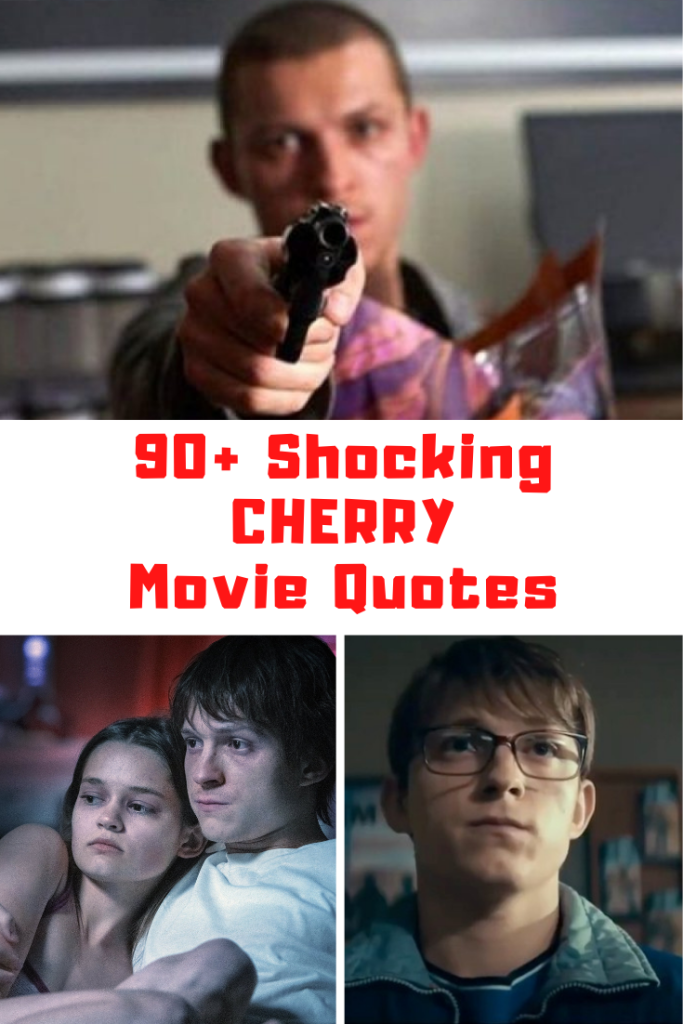 This Friday, March 12th, AppleTV+ will be dropping the new Tom Holland film Cherry. The movie was directed by the Russo brothers and al I can say is WOW. I will have a review coming soon, so make sure to stop back by to check it out, it will be linked down below. In the meantime I wanted to share some of my favorite quotes from it. I love me a good line and this had some seriously shocking ones! Check out this collection of 90+ shocking Cherry movie quotes!

I’m 23 years old and I still don’t understand what people do.

I don’t understand them either but I like them.

Sometimes I wonder if life was wasted on me.

I take all the beautiful things to heart and then they f*ck my heart, until I about die from it.

I’ve been at this awhile now. It’s no secret what my face looks like.

One thing about robbing banks is you are mostly robbing women so the last thing you want to be is rude.

Everything was dismal as murder.

The sun was shining on us that day.

I couldn’t help noticing that he looked all helpless waving his arms around, and that probably no one would listen to him for as long as he had lived.

After a few hits we felt like we were winning again.

This weird guy offered me some, he said I should pop it in my butt.

It’s just how some boys talk.

I think I adore you.

Sometimes I feel like I’ve already seen everything that’s gonna happen and it’s a nightmare.

Why are you being so sweet to me?

Yes, this is what I came here for.

Can you just be mature about this?

This guy had a face like death and every other word out of his mouth was joker.

You searching for that gold in the gutter. A sense of purpose.

I was too easy. He knew he had me and so by the next day I was sworn in.

I want to say goodbye. 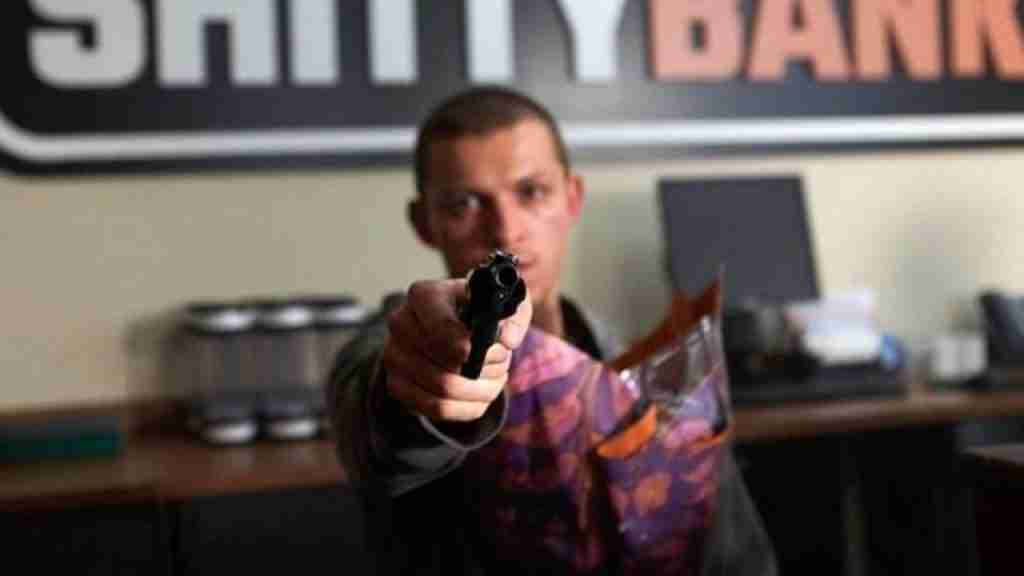 I gave Benji a real man handshake like I was a real man.

The only reason I was going to Montreal was to get away from you.

Those people don’t give a sh*& about you? What were you thinking?

I joined the Army.

It’s just a couple ofyears and a lifetime together.

So we went down to the courthouse. And we got married. And then we went to celebrate. It’s as if we were the two most beautiful things in the world.

But the days run out and I had to go to basic training.

You know what color blood is, right?

The room smelled of balls.

And there was a man who’s job it was to check everybodys a**h*le.

Drill Sergeants pretended to be real angry all the time.

I started to get this weird feeling it was all just make believe.

The only way not to graduate basic training was to try to kill yourself.

So don’t ever join the f*cking Army.

Get his guts in now.

Blood won’t come out of my wedding ring.

He was a hard motherf*&^er.

You got your cherry popped today.

What you guys think you come here to do?

Everything there was about dying.

Most days it just felt like we were glorified scarecrows.

They waved and bounced with their white teeth.

I think about you where ever I go baby.

I just want to go home.

Get your vitamin depleted a** up here.

My one true accomplishment was not dying, and I really didn’t have anything to do with that.

The world meant something different to them than it did to us.

He wasn’t the only one with problems. I didn’t sleep and when I did, I dreamt of violence.

I sh*t blood, I farted blood and I craved sleep.

I punched a bathroom mirror on accident while I was washing my hands. 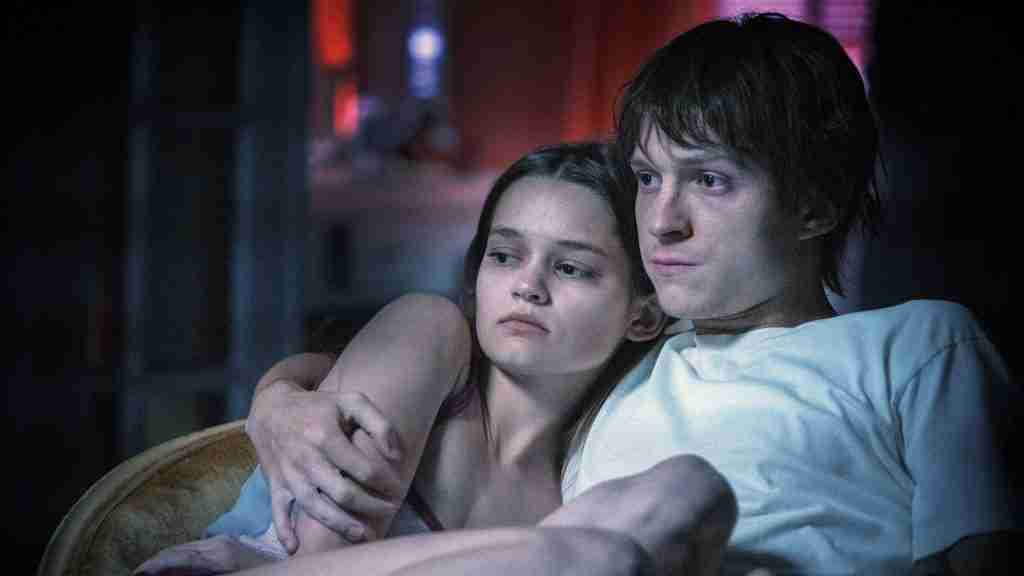 It’s really unfortunate how all of that just played out.

I told you what I haven’t been taking, is your sh*t.

And that is how we became addicts.

You can kill yourself real slow and feel like a million bucks doing it.

There was always more heroin to be done.

What do you think junkie? Should she try some special candy?

He’s gonna kill us all.

He sure as hell is gonna kill that c*nt nugget.

I don’t imagine anyone goes in for a robbery if they’re not in some kind of desperation.

I know you got problems. I know you are broken, but please don’t break my daughter.

Please don’t make me do this alone.

One day it will just go quiet.

I’m gonna get high with or without you.

I’m just not good at robberies.

If we don’t take him to the hospital, he’s gonna die.

We never did find out how he got shot but it didn’t matter.

If you’re gonna shoot me can we go somewhere else? You know, for the neighbors.

You can. For your girl, you can.