Boogie teters on being another run-of-the-mill sport drama but the addition of an Asian-America cultural flair takes this film from flat to fresh. Check out all the details in my parents guide movie review.

Boogie, written and directed by Eddie Huang, is coming to theaters tomorrow March 5th! Huang is known for Fresh Off the Boat, which is a series loosely based off of his story and depicts the the life of a Taiwanese-American. So, it may come as no surprise Huang injects his Asian-American experience into his new film Boogie. Check out all the details in my parents guide movie review!

Alfred “Boogie” Chin (Taylor Takahashi), is a high school senior basketball star who hopes to make it to the NBA one day. His parents, especially his father (Perry Yung), pressure him to focus on getting a college scholarship for basketball, while his mother (Pamelyn Chee) urges him to be more realistic and jump on the opportunities that come his way. Boogie finds himself at a crossroad when he has to choose between playing basketball in China or taking a full college scholarship for ball. 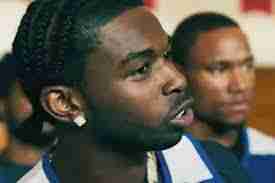 Lets take a look at what parents need to know before allowing their kids to view Boogie movie.

Language: Boogie contains some extremely harsh language used frequently throughout the film, including: the F-word, the B-word, the S-word, the N-word, d*mn, d*ck and v*gina.

Sexual Content: There is kissing in this film with implied sex. Characters make many sexual references in this film, examples being “s*ck my d*ck” and “how does my d*ck taste?”

Drugs/Alcohol: Drinking and tobacco use is included in this film, with possible smoking of marijuana.

Much like Fresh off The Boat was loosely based off of director Eddie Huang’s life, one has to wonder if the same is true for Boogie. Huang seems to have a knack for diving deep into Asian-American cultures and exposing the high expectations they place upon their children along with conflicts within the family. In the film we get a flashback of Alfred “Boogie” Chin’s parents at a fortune teller. She informs the couple, “This is what happens when a dragon and a dog mate, they make a snake.” It is in this moment the viewers realize Boogie’s parents were never really the quintessential “happily in love” couple, but rather together out of necessity. We never fully learn the cause of the couple’s resentment toward each other, nor the reasons they have stayed together for all these years, but it seems like the only thing they are in agreeance with is wanting the best for their son, Boogie. However, even this becomes a conflict as each have a different idea on what is best for their son. It is in these moments where Boogie is truly engaging, though one could hope the film focused more on the family dynamics rather than another coming-of-age story we see time and time again

Boogie also stars Brooklyn rapper Pop Smoke (Bashar Barakah Jackson) who plays Monk and is proclaimed as the “best baller in the five boroughs.” Jackson delivers a convincing performance as the “bully” on and off the court. However knowing Jackson’s ultimate fate, being murdered last year, and realizing Boogie will be the first and last movie he made, it left this viewer with a sense of sadness each time he appeared on screen. It’s never easy watching a posthumous performance, especially when the actor was of such a young age, knowing their full potential was never fully realized.

The Queen’s setting, b-ball courts and hip-hop flavor was very apropo to both the film and Huang’s style. It served a purpose in the film and worked well with the story and characters. The gritty realism genuinely captures the feel as though you were there.

Overall, Boogie’s downfall is its tendency to fall into the clichéd garden-variety basketball stories we’ve seen ad nauseam that are a dime a dozen. The only thing that distinguishes Boogie from the others is that it is told from an Asian-American’s perspective, featuring central Asian characters. I wish that culture and character development would have been the primary focus of the feature, but instead it tends to come off a bit gimmicky. 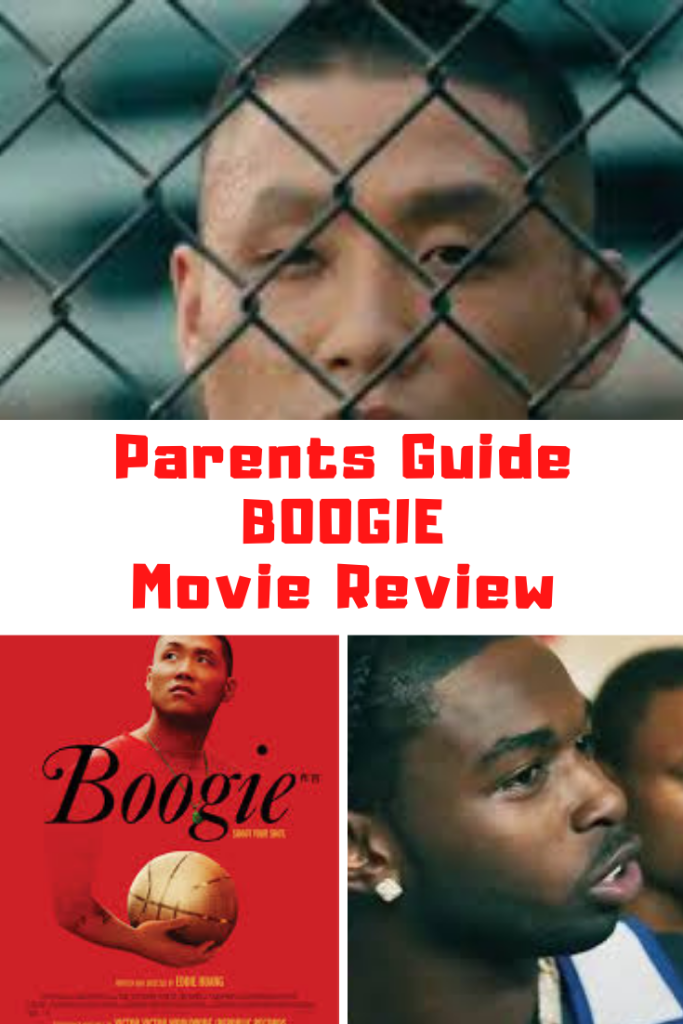