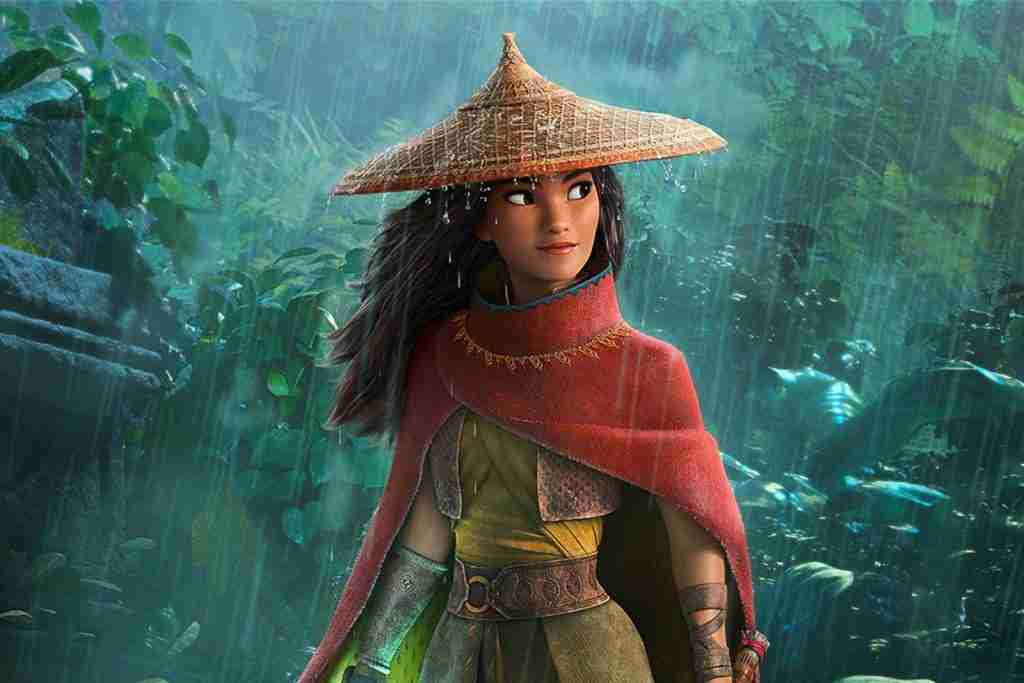 Disney’s Raya And The Last Dragon is now in theaters and available on Disney+ with premiere access. Last weekend, I attended the press junket, which included much of the cast from the film and there was one huge theme, the inspiration of the film and what it means to each of those who worked on it. I know Easter Eggs is also a huge thing people are looking out for when getting a new Disney movie, so I made sure to included some Raya And The Last Dragon Easter Eggs as well as the inspiration for making the film!

Now lets take a look at some Disney Easter Eggs I found in Raya And The Last Dragon.

Is that Miguels’ Dante from the Disney Pixar film Coco we spot at the town square in Raya?

Raya And The Last Dragon Inspiration

When attending the press junket with the cast and filmmakers of Raya And The Last Dragon, it was clear that this film was much more than another film to them. It was something much more meaningful and gave much inspiration to the future of Asian-Americans, who have been the target for hate and violence in this country as of late. Check out some of the thoughts from those in attendance.

Sandra Oh: We know hate is not finished by hate. It is only won over by love.  So, we have to each, individually, and then hopefully as a community and then large community, societally move towards that way because all of us are in the same boat. It’s a beautiful opportunity, 2020, in all its destructiveness, in all its change, if one can see it as an opportunity that somehow has also broken all our hearts open.

Qui Nguyen: I don’t think we had any idea of how the world would become by the time this movie came out, especially when it comes to the injustices to the Asian American community right now. There have been some times where in the last 365 days there’s been a lot of negative imagery and words said about Asians. So it’s hard not to appreciate that this movie’s coming out and kind of giving a counterpoint and just telling a positive story that just celebrates Asian American skin and Asian American lives, and Asian American people.

Daniel Dae Kim: I’m also thinking about all the children who will be seeing Raya for the first time and seeing an Asian strong female who kicks ass and becomes a queen. She’s on the path to becoming a ruler and she’s being groomed by her father to do that in a loving relationship. All of these things are such a positive portrayal. And as Qui was saying, it’s exposure that brings understanding and that understanding is what changes perception. What this movie does on the scale of those things cannot be underestimated.

Benedict Wong: My son turned around and gave me a big hug and said, “I trust you, Daddy.”  As we’ve said in the room. This is it. We need this to unite. Our kids when they look at each other and an innocence is there. They see through color and things need to be unlearned. I think especially in America and it ripples all over the world, we are living through the remnants of this kind of hate that has permeated through the world. And it’s, again, very timely with our beautiful film showing us that love can really lead the way.

Adele Lim: Kumandra is an entirely, fantastical, fictional land, but it was very important to the filmmakers that the troubles that that land faces and the journey that Raya goes on, the struggles she faces, are rooted very much in the real world; the problems that we’re facing in terms of division. But it was particularly important that the way Raya goes about trying to solve this is also reflected in reality. It is not an easy thing. It is not just an easy byword that we’re just going to say the word “trust” and magically hope it comes together. That it is something that you keep doing, even though you lose everything that’s important to you, even though you were betrayed, even though your heart is broken. That we have to keep reaching out because it is the only way we are going to be able to move forward in this world together.

Kelly Marie Tran: She [Raya] gets to feel justifiably and absolutely unapologetically angry. And, for me, seeing a young woman in a movie like this just get to feel that righteous anger and then recognizing that the thing that pulls her out of it is seeing her friends and how they’re helping other people just feels so real to me.

Gemma Chan: The storytellers, we put out our film, which I hope has a message that resonates, and then we also have amazing people within our communities who are doing that work today, so I just want to shout them out. 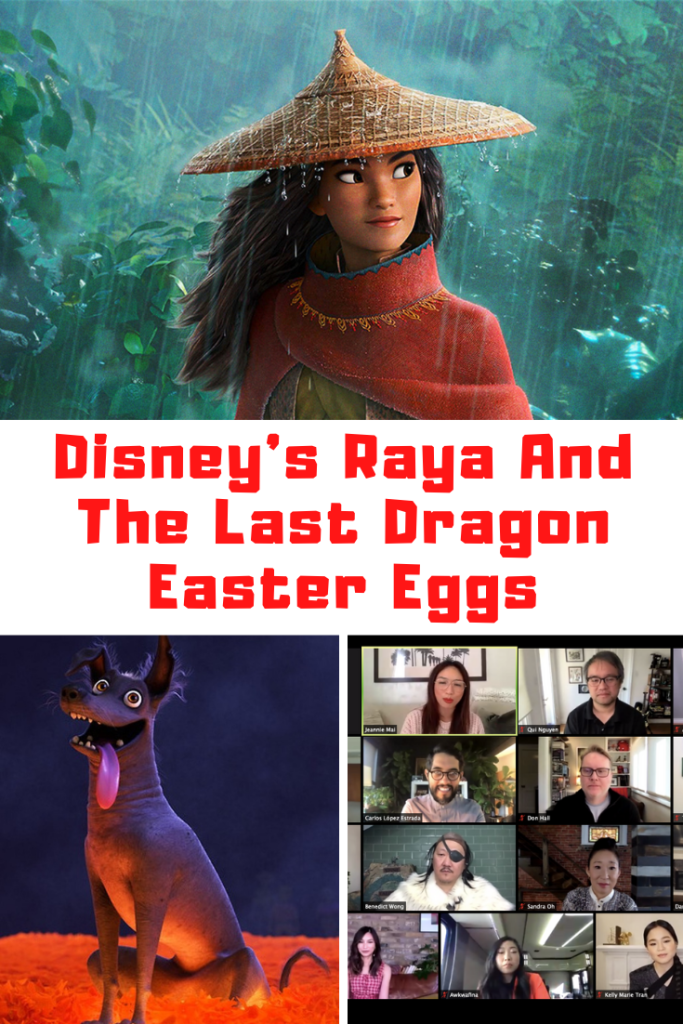