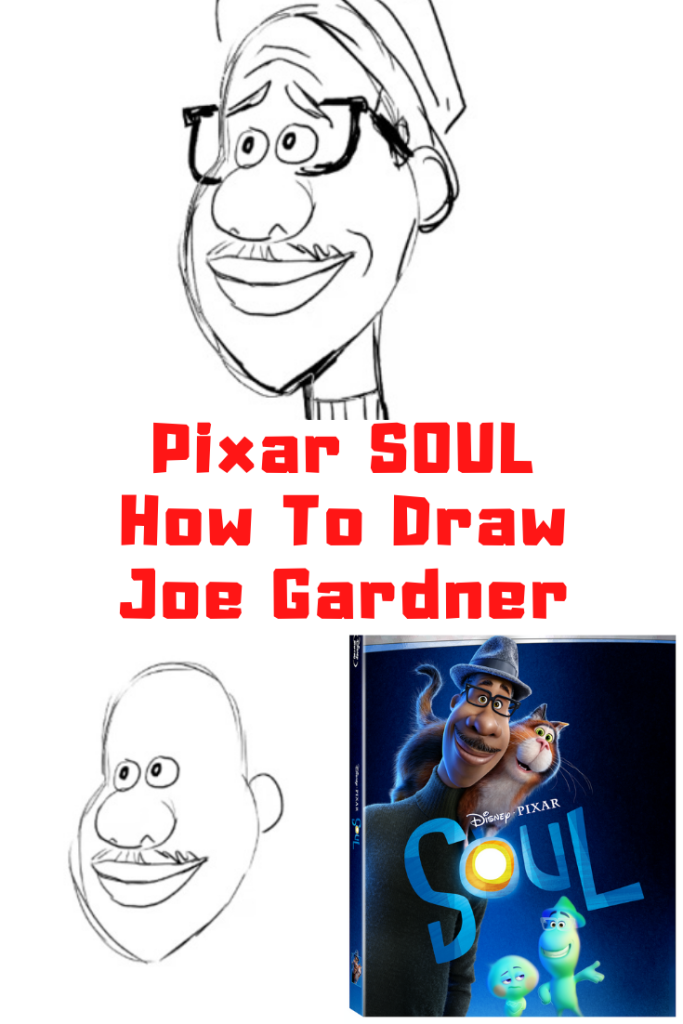 Disney Pixar’s SOUL is finally coming home 4K Ultra HD™, Blu-ray™, DVD and Digital today, March 23! Yesterday I was able to attend a roundtable session with Pixar Artist Michael Yates, who worked on SOUL and he led a “How To Draw Joe From SOUL” tutorial. Michael Yates was kind enough to answer a few questions we had on making SOUL, one of which he discussed the the character which he particularly struggled with creating being Joe Gardner. He found inspiration in creating the character from those around him, Father Figures, Uncles, Neighbors and even Musicians. Check out this How To Draw Joe From SOUL step by step and more information on the Pixar Soul Bonus Features.

How To Draw Joe From SOUL 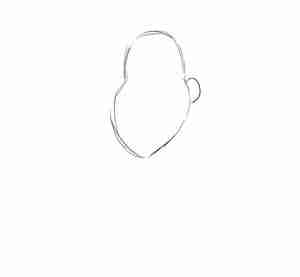 The shape of Joe’s head is sort of a weird bean shape, with bigger cheeks and a more narrow top of the head. 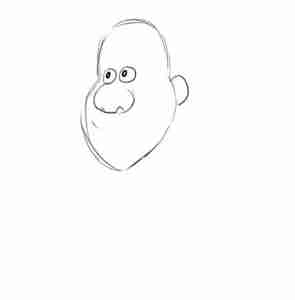 He has smaller eyes, that go into little circles. He has a bigger nose with a simple round shape and add in nostrils. 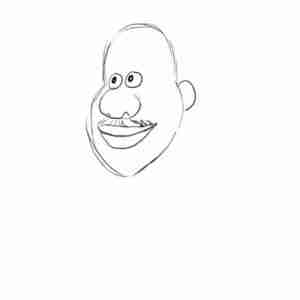 Joe is usually sort of optimistic. So, he has a smile to the lips and add in a little mustache. 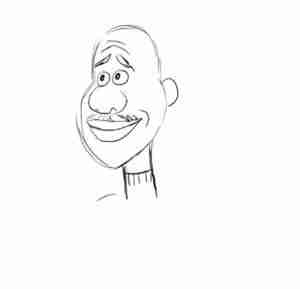 Joe always has a gentle smile, because of this the eyebrows point a bit up. He is older so you will want to add some wrinkles in here and there. And he usually wears a turtle neck. 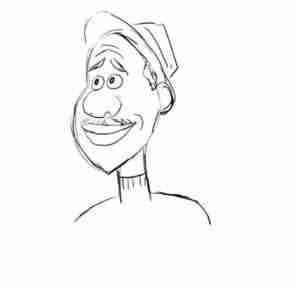 Joe is always wearing his hat. Have the hat cut into the head and don’t forget to add in the bit of hair on the sides above the ears. 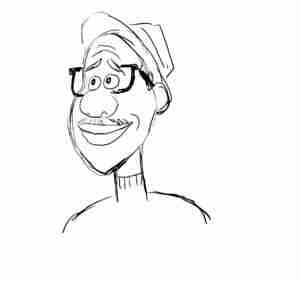 The last thing Yates usually draws in are the glasses. He says with story boards the most important thing is to see the eyes, so he draws the outline of the glasses and leaves it open in the middle, so it is clear how Joe is feeling. 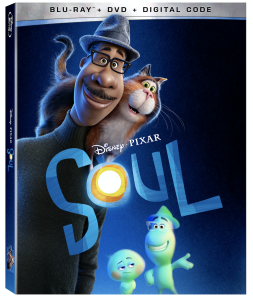 *bonus features may vary by retailer and product