Netflix’s THE ONE has all the makings for a hit series: love, murder, and deception. But is this sci-fi thriller “the one” series to binge this weekend? Check out the details in my parents guide review. 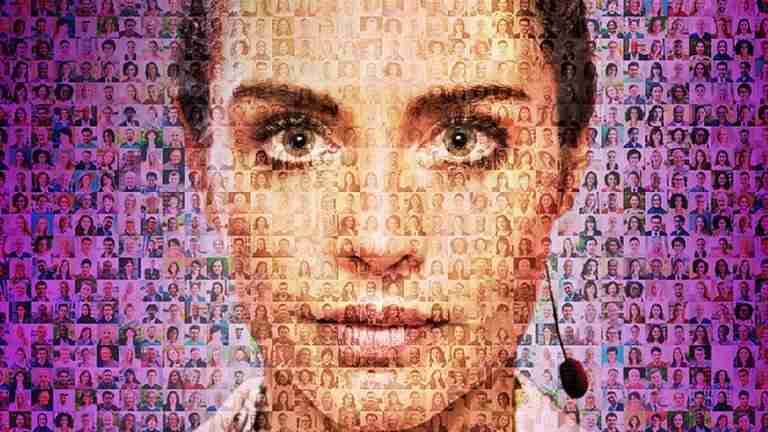 Netflix’s new series The One drops on the streaming service today March 12th. The series is based off of the popular John Marrs novel of the same name, and includes a talented cast and well as a novel notion.  The concept of humans having a “genetic love match” is both intriguing and provocative and will definitely draw in the sci-fi crowd. Check out the details in my parents guide review.

Netflix The One Quotes

THE ONE Parents Guide Series Review

The One is set five minutes in the future, in a world where a DNA test can find your perfect partner – the one person with whom you’re genetically predisposed to fall passionately in love. No matter how good your relationship, which one of us can honestly say we haven’t thought about whether there is someone better out there? What if a hair sample is all it takes to find them? The idea is simple, but the implications are explosive. We will never think of love and relationships in the same way again. 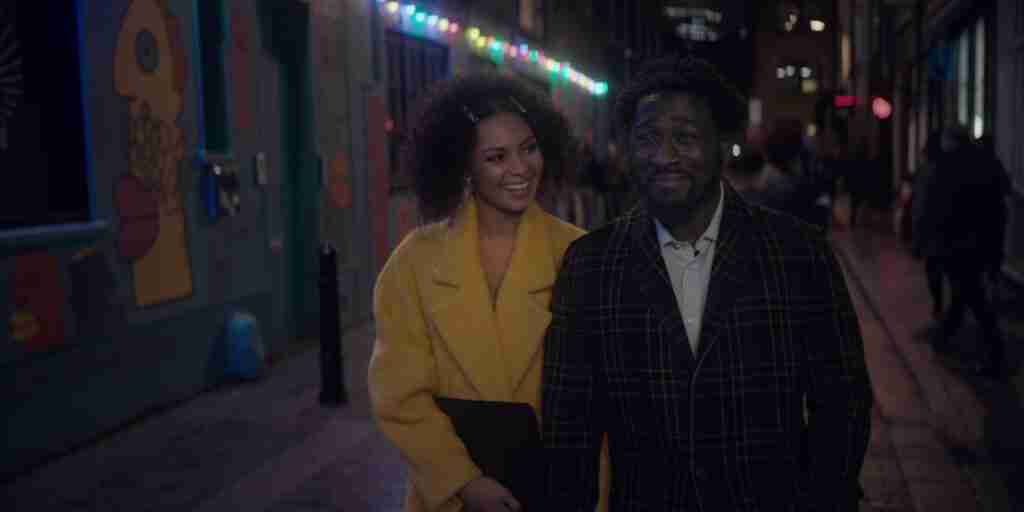 THE ONE Age Appropriate

Lets take a look at what parents need to know before letting their kids watch Netflix’s The One.

Language: The One contains very strong language with profanity used often throughout the entire series. Words used include: the S-word, the F-word, the B-word, a** and more.

Sexual Content/Nudity: The series contains sexual content with minimal nudity. Characters are seen and heard in sexual acts but all nudity is shown from the side and does not reveal breasts or genitals. There is also a shower scene where a naked rear is shown.

Violence: The series contains guns, stabbings and a death from being pushed off of a roof.  Dead bodies are shown including bloody crime scenes.

The One involves three different story lines that intersect at various points in the series. The first involves Rebecca (Hannah Ware) who is CEO and co-founder of MatchDNA who developed the ground-breaking technology with friend and fellow researcher James (Dimitri Leonidas). Rebecca is cold and calculating and will go to no ends to stay on top. The series displays Rebecca’s turning point from curious scientist to something more dark and sinister. Ware did an amazing job of encapsulating the ruthlessness of Rebecca while also displaying her “weakness”, that that being love.

When Rebecca’s former roommate Ben’s body is discovered, Detective Kate (Zoe Tapper) is assigned to the case. This leads to the second story line as Kate not only suspects Rebecca of the murder but she has also recently “matched” with a woman from Spain. While the whole cat and mouse chase between Kate and Rebecca and the question of “How did Ben die?” looms throughout the series, it quickly becomes old and one will find themselves more interested in the details of her match. Corporate corruption and murder to get to the top? We’ve seen it a million times before, but this intriguing match concept is what really draws viewers interest.

This all leads to the third and most interesting story line between Hannah (Lois Chimimba) and her husband Mark (Eric Kofi-Abrefa). Out of a bit of jealousy, Hannah secretly has Mark’s DNA tested to find his match, who turns out to live in the same city and is gorgeous to boot. Not only is this the most thrilling of the story lines but it also envokes the most emotions for the characters and has you rooting for a love “team.”  I found myself screaming at the television a few times and was emotionally invested in the outcome of their story.  However, it is this storyline that ends with the biggest cliffhanger and totally sets up the plot for a season 2.  If this is what is to come from a second season , I am here for it! Forget the corruption and murders, I want to see matches and love triangles! 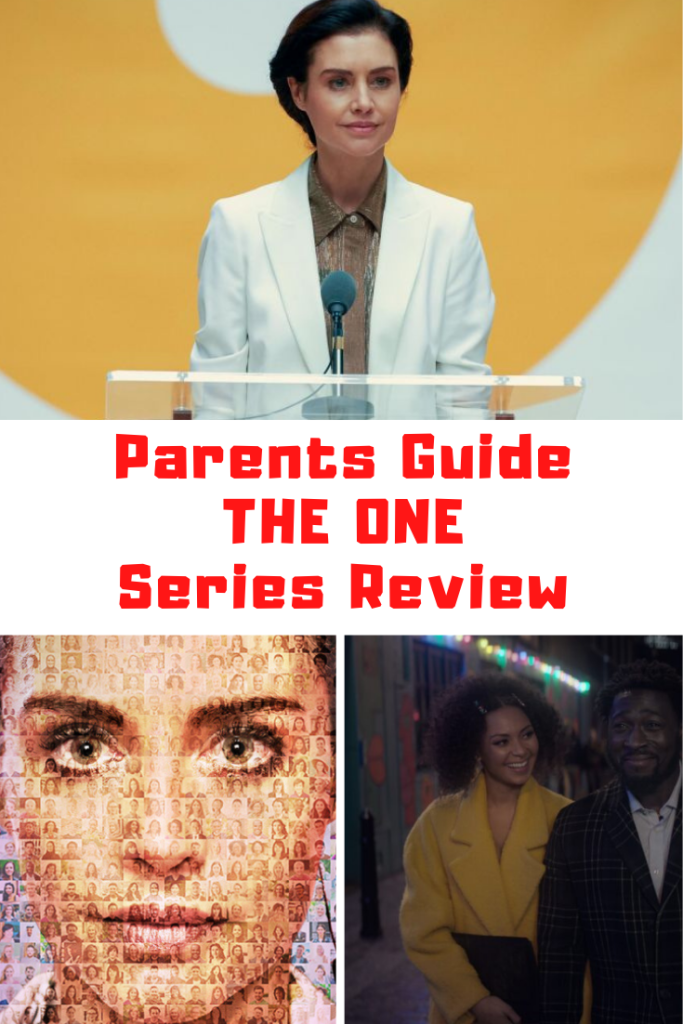