You’ve never seen Bob Odenkirk play such a badasss before. The way Nobody movie unfolds is something of brilliance with never a dull moment! Check out my parents guide movie review. 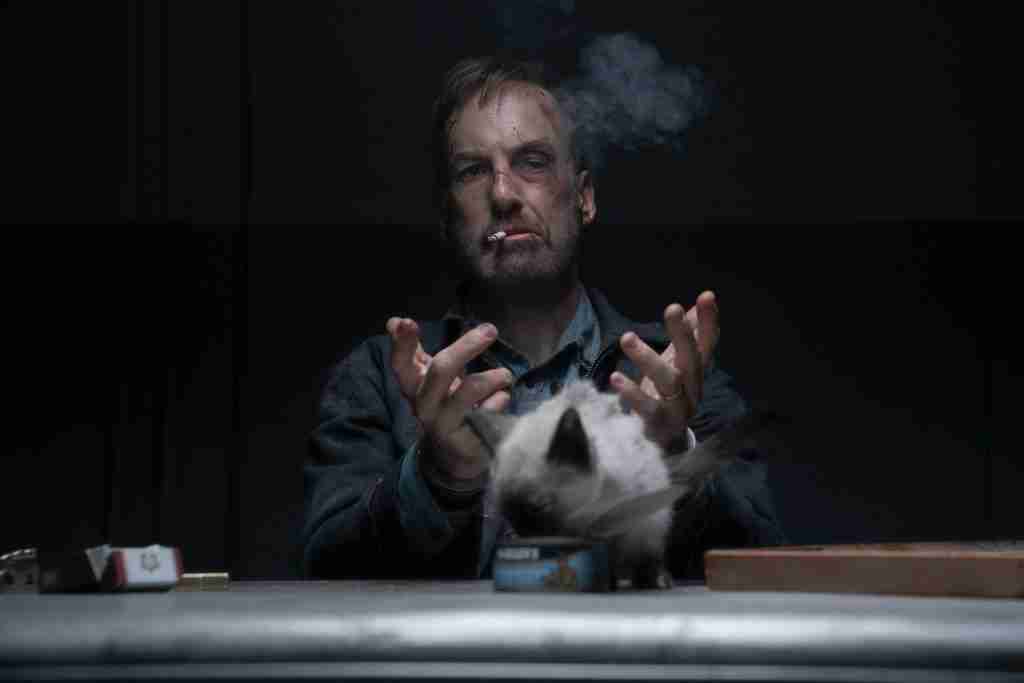 Bob Odenkirk is known for his brillany comedy, known for roles in Mr. Show With Bob And David, and more recently Breaking Bad and Better Call Saul. I would never have imagined him playing such a badass in the new film, Nobody, but he nails it and is a forced to be reckoned with, on and off-screen. Nobody movie is coming to theaters this Friday, March 26th! Check out all the details in my parents guide review.

Nobody movie synopsis: In a barrage of fists, gunfire and squealing tires, an enraged man must save his wife and son from a dangerous adversary — and ensure that he will never be underestimated again. 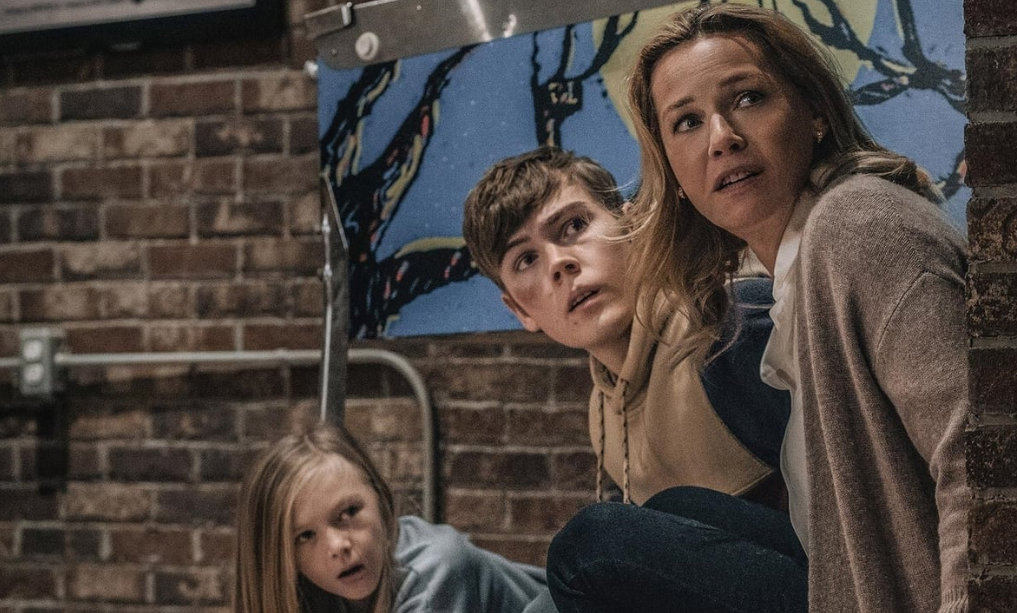 Lets take a look at what parents need to know before they allow their kids to view Nobody movie.

Language: The film contains some strong language with profanity used throughout, including words like: f*ck, a**h*le and sh*t.

Violence: Expect lots of fighting, bloody scenes and death due to shootings and stabbings. There is a scene in which a teenage boy is punched during a home invasion. A bus fight scene that is graphic and extremely bloody, with one character receiving a tracheostomy. Lots and lots of gun fights, explosions and murder.

Nobody is an enjoyable tour-de-force, that spares not one moment of its hour and a half runtime on mawkish filler. Bob Odenkirk is perfect as nobody Hutch Mansell, a punch the clock til you wanna die everyman seemingly dulled by experience they way life has a way of doing to middle aged famiy men. Doomed to living this existence until a chance home robbery kindles that spark of who he used to be, but gets surpressed when thinking of what’s best for his family. However when he decides to unleash his pent up frustration on a bus full of drunken fools, he unwittingly puts a guy in the hospital that has a very dangerous father.

Thrust into the fray now, he has no choice but to unleash hell on those who, try as they might, have no idea who they are really messing with. For Odenkirk, this is familiar territory, being known for portraying Saul Goodman in Breaking Bad, and the prequel Better Call Saul. He has mastered playing the regular schlub who is more than meets the eye. In Saul he uses his intellect and wit to get him out of tight jams, in Nobody he uses his obvious expert training, presumably received while working with the government. Only now he has his family to worry about, and with the boring life he wanted for all his previous “life” now in jeopardy, he must come to grips with what he values most. With help from his ex-FBI dad (Christopher Lloyd) and RZA as back-up, they must fend off a literal army of Russians bent on revenge.

Packed to the brim with visceral action and a kickass soundtrack, Nobody will delight audiences that like and old fashioned beat-em-up with a more modern flavor. I’m hoping it will do well enough to garner a sequel, which may be difficult to gauge since theaters haven’t yet returned to pre-pandemic proportions, but if ever a movie needed one it’s Nobody. There is a shortage of action heros around these days, and the uber-buff macho men of the 80’s are out of touch in current society. Bob could be poised to be the next one, finally giving the run-of-the-mill “nobody” a shot at glory. 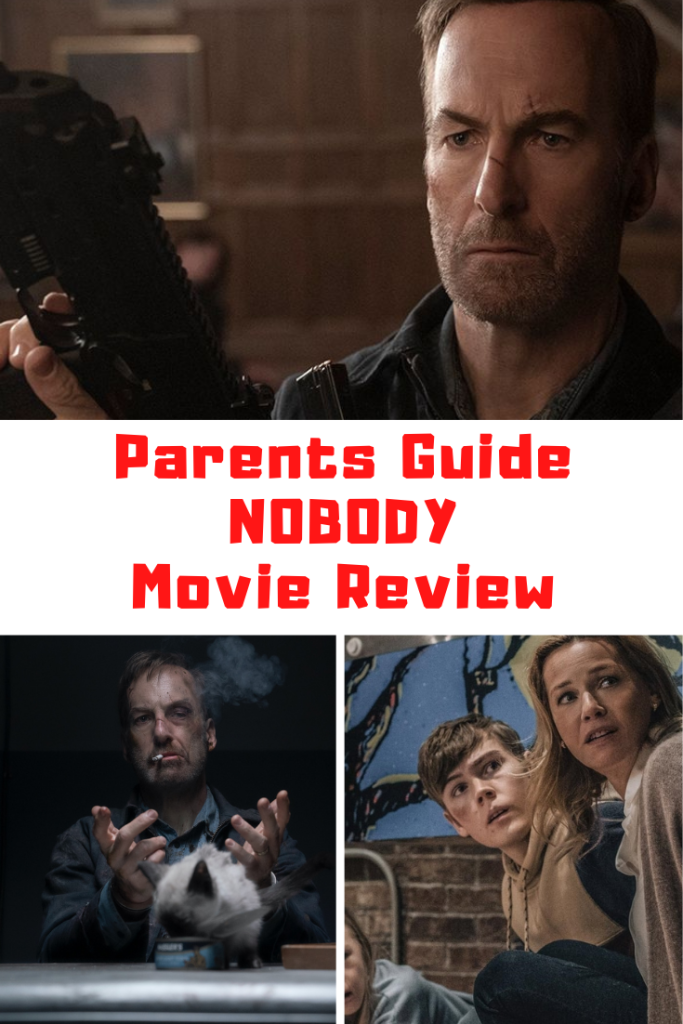