The Courier is a solid espionage thriller of a story we know well, told from a new perspective with superb performances from both Cumberbatch and Ninidze. Check out the details in my parents guide movie review. 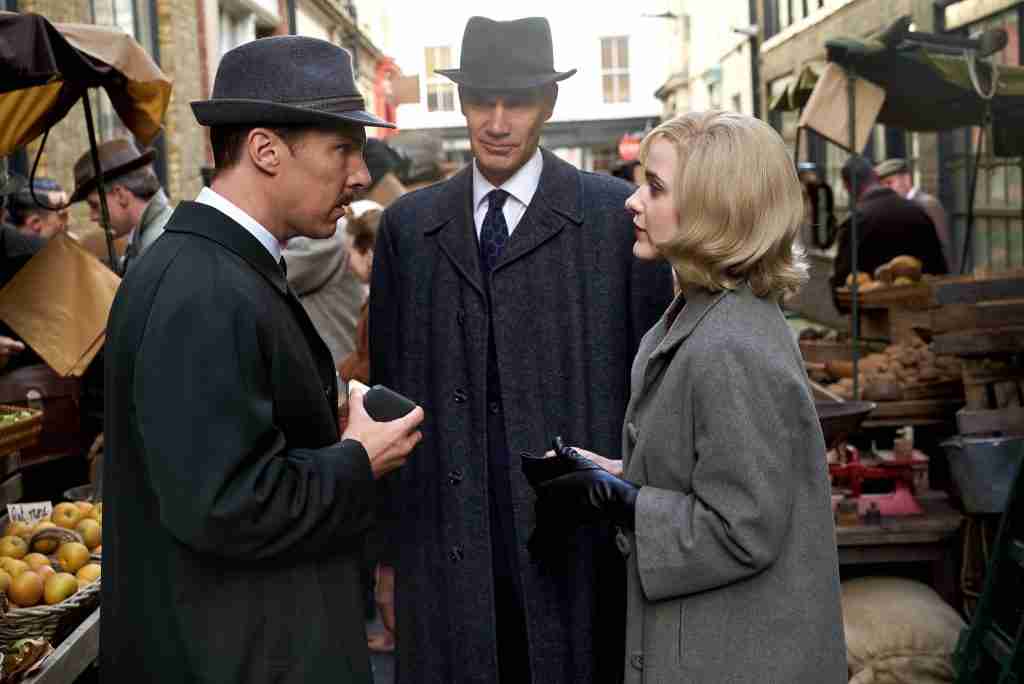 The Courier starring Benedict Cumberbatch and Merab Ninidez, comes to theaters this Friday, March 19th. The film is based on the true-life historical event during the Cold War, which eventually led to the Cuban Missile Crisis and constant tensions between Russia and the US. It seems history always has a way of repeating itself, because present day Russian-US relations are just as torn and nuclear missiles are a constant worry for all of mankind. Check out all the details in this parents guide movie review.

The Courier tells the true story of British businessman Greville Wynne (Benedict Cumberbatch) who was recruited by MI6 to become an informant during the Cold War. Wynne was sent to Russia to spy on the Soviet nuclear program, working with Russian Oleg Penkovsky (Merab Ninidze), to collect intelligence which eventually halted the Cuban Missile Crisis. 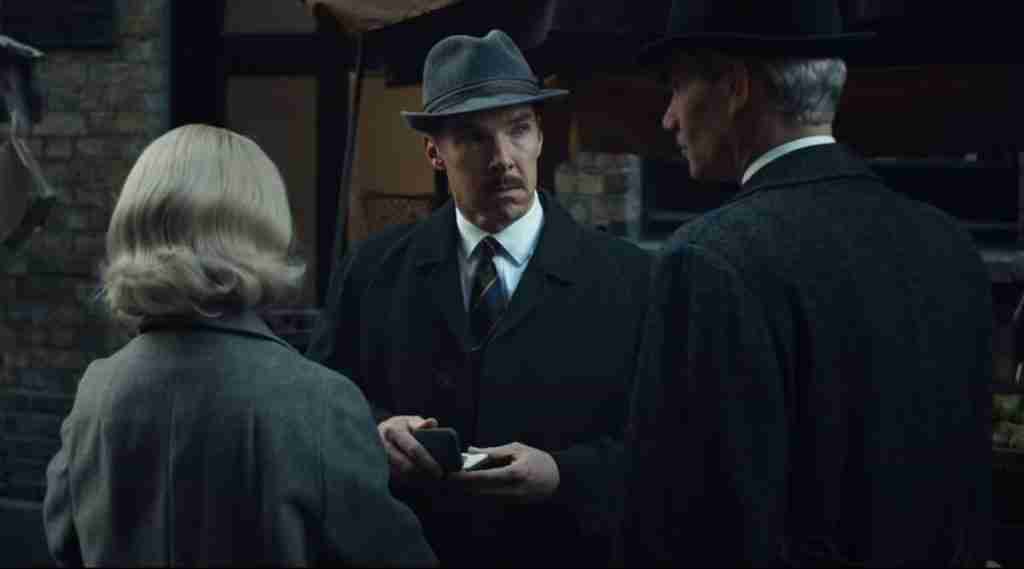 Lets take a look at what parents need to know before letting their kids watch The Courier.

Language: There is some strong language used in the film but used infrequently, consisting of words like f*ck.

Violence: The films include torture scenes with beatings, starvation and an execution of a character by being shot in the head at close range. There is also a scene in which a character was poisoned.

Nudity: There is one particular scene that shows a character in the shower and his bare rear end is shown. There is also one scene in which a character has his anus probed, looking for evidence, but nothing graphic is shown in camera view.

Drinking/Smoking: The film contains consumption of alcohol and smoking tobacco.

With The Courier being based on real-life historical events, one might say the film attempts to reinvent the wheel by coming out with yet another Cold War depiction of the tensions between Russia and the United States. Yet, director Dominic Cooke gives it the old college try resulting in an impressive fresh-take on the Cuban Missile Crisis. Admittedly, The Courier has a very slow start and at times, may become confusing for some as it pieces together parts of history to bring viewers up to speed. But once the film begins to settle in and the second act hits, Cooke excels at seeping into the heart-pounding thriller while also displaying the effects of isolation which Wynne experiences the further he delves into the espionage world.

Benedict Cumberbatch truly embodied Greville Wynne, with his method acting which is even recognizable in his extreme weightloss during his time in a Russian prison. The utter pain and desperation while being totured in prison exudes in every espression and is only emphasized in Cooke’s perfect camera angles which add to the suffering he endures. If I had one complaint, I could have done without the addition of Rachel Brosnahan, who is best known from her role in The Marvelous Mrs. Maisel. It seems like she has the Napoleon Dynamite syndrome. Just like John Heder was seen as Napoleon Dynamite in everything he acted in after the movie came out, Brosnahan has not been able to shake off her Maisel persona.

The Courier ends the best way a film based off history could end, with footage of the real Greville Wynne. When one thinks of the Cuban Missile Crisis, figures like John F Kennedy and Nikita Khrushchev come to mind, never the name of ordinary businessman Greville Wynne. Yet, if it hadn’t been for his self-sacrifice for the good of mankind, who knows how the world would have turned out. Oleg deserves even more credit, as he ended up paying the ultimate price for his “treason.” He knew the risks and made a choice to do what was right depite the potential outcome. Brave men indeed, and a well deserved spotlight on them at a time when heroes are in short supply. 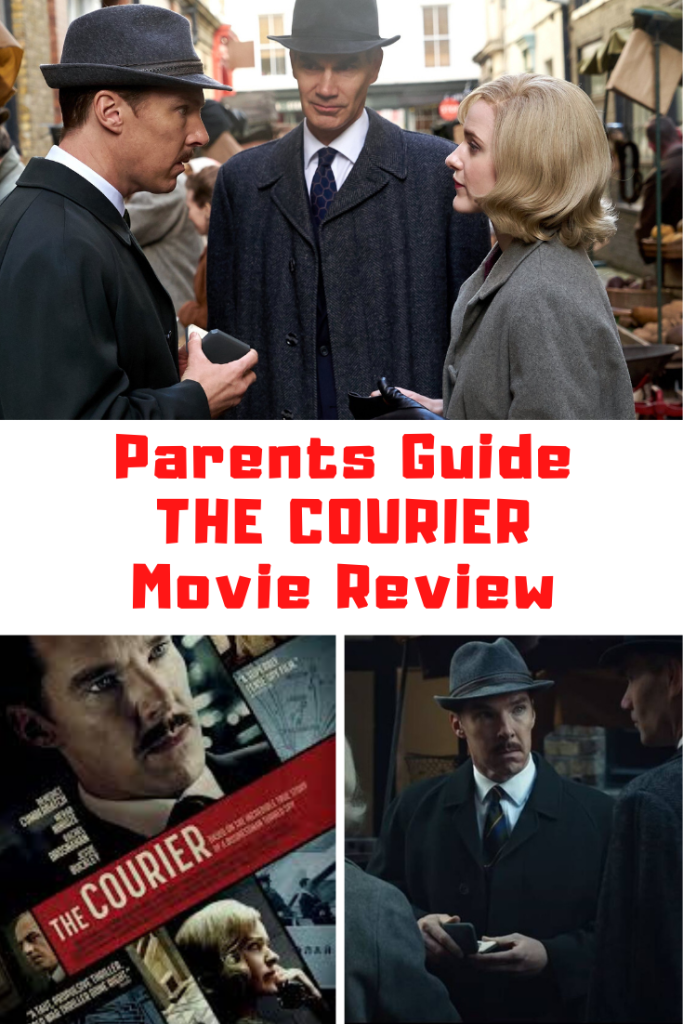