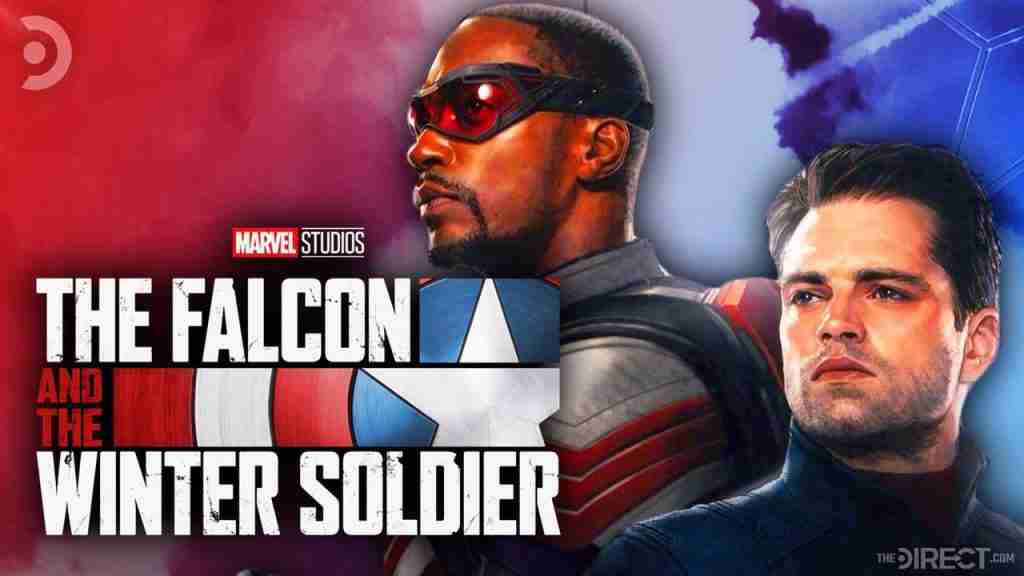 The Falcon And The Winter Soldier is dropping on Disney+ this coming Friday, March 14th. Critics received early screenings of the first episode, and the first reactions lookes promising!  I was able to attend the press junket, including many of the talent from the series, and well ‘of course’ Marvel and Kevin Feige would never drop a spoiler, but we did get to hear some interesting facts about the show! Check out some of the highlights!

The Falcon And The Winter Soldier Press Junket

It was great to hear directly from the mouths of the creators and other talent who worked on The Falcon And The Winter Soldier. After the huge success of Wandavision, this series has a lot to live up to and I believe both Anthony Mackie and Kevin Feige agree, both declaring “This series doesn’t suck.”

Lets take a look at some of the other fun facts and highlights from the press junket:

The Falcon And The Winter Soldier Timeline And Endgame Trauma

Malcolm Spellman says where Endgame leaves off, the entire world is dealing with one single issue (the blip) and everything is born from that. It is the one thing that effects everyone on the planet at the same time and everyone is dealing with that, including the heroes.

Feige goes on to talk about the impact of the trauma the heroes faced specifically, “There has been a lot of trauma for the chracters over the years. What if we were these characters, what if we lived this? There would be a lot of external trauma and that has been fun to explore.” He also points out that the length of the series allows them more time to explore the experiences and emotions of these characters.

Best The Falcon And The Winter Soldiers Quotes From The Junket

We are always better by the people we surround ourselves with. –Sebastian Stan

Wandavision was a nice boost of confidence to continue on the path we started many years ago. –Kevin Feige

Covid did not change the timeline, even though The Falcon And The Winter Soldier was suppose to be the first to come out on Disney+. –Kari Skogland

Endgame was a monumental shift for the super hero universe. –Anthony Mackie

I didn’t want to be the first crappy Marvel project. I wanted to make Steve Rogers proud with a show that doesn’t suck. –Anthony Mackie