Frank Of Ireland is a rude and crude slapstick comedy which quickly goes from amusing to overplayed. Check out the details in my parents guide review. 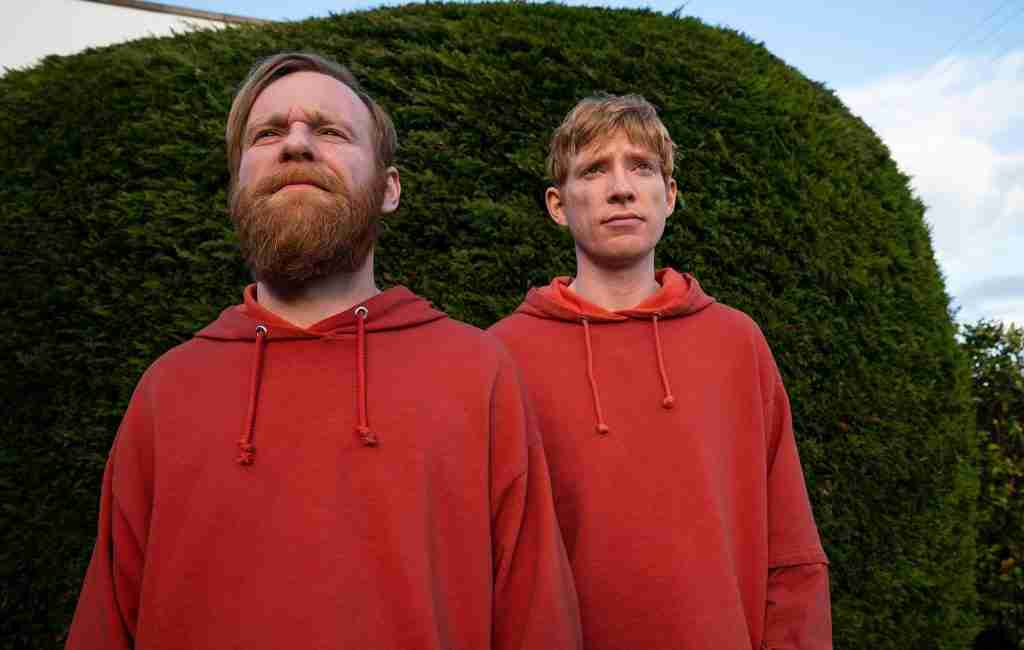 Amazon Prime Video Frank Of Ireland drops on the streaming service tomorrow, April 16th. The series stars brothers Brian Gleeson (Peaky Blinders) and Domhnall Gleeson who is best known for his roles in Peter Rabbit and Star Wars: Episodes VII, VIII and IX. The series is rude and crude but is it safe for kids? Check out the details in my parents guide review.

Frank (Brian Gleeson) is a single, unemployed loser who still lives at home in Dublin with his mother Mary (Pom Boyd). Frank and his best friend Doofus (Domhnall Gleeson), have big dreams of being musicians, however, their music…. sucks. Now newly single, Frank pursues his musical carer, even though he hasn’t written a song or played a gig in years. 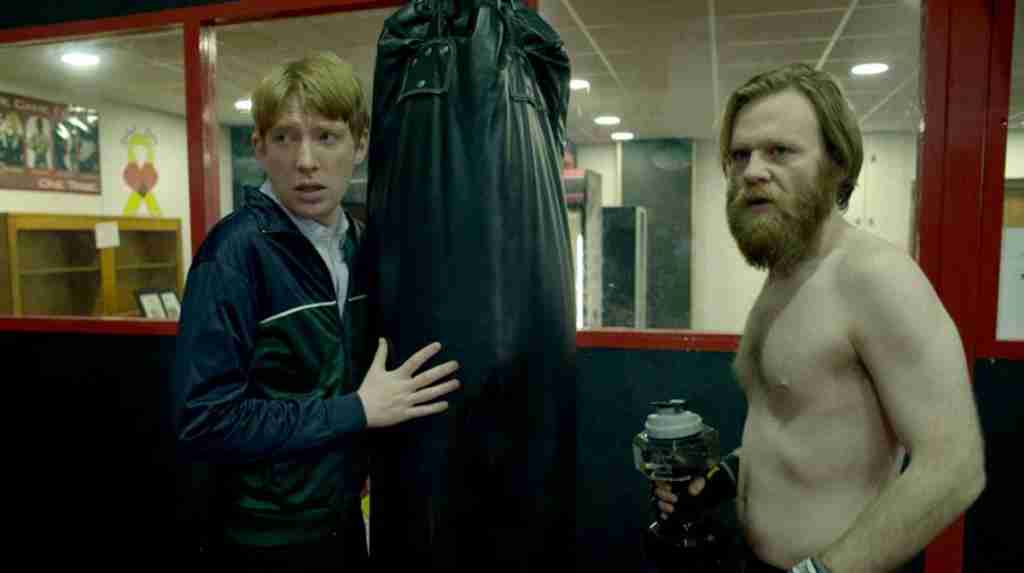 Lets take a look at what parents need to know before allowing their kids to watch Frank Of Ireland.

Drugs/Alcohol: There is some drinking in the series and drug use. There is an episode in which one of the characters was drugged unbeknownst to them.

Frank Of Ireland is a quick watch, the entire series is only six episodes with each episode running around 22 minutes long. However as the series progresses, the last few episodes seem to drag, mostly due to a scattered storyline and the repeated dirty jokes which just become tiresome after awhile. This isn’t to say that the jokes don’t warrant a laugh or two, there were definitely moments which will have one laughing out loud, but a successful series can not survive on crude jokes alone and this series really lacked substance.

It is apparent Domhnall and Brian have great chemistry, being brothers afterall, and after watching them shine on screen together one hopes to see them collaborate on more projects! The stand out performance was that of Pom Boyd, who plays Mary Marron, Frank’s over-sexed mom. Her matter-of-fact approach to the character and the way she delivers ridiculous lines and jokes with such earnestness wins over the audience.

I did enjoy Frank Of Ireland‘s clever episode titles, such as ‘We Need to Talk About Kevin Costner’ ‘You Talkin’ to Meath’ and ‘A Few Good Angry Women’ but even the titles demonstrate how the show doesn’t have a focus and is more about the easy laugh. Sure, we have seen shows about “nothing” become successful, but to keep viewers interested in a “nothing” show, it needs to deliver more than obsene behavior and a poo joke.  I am hoping if it gets another season that the writing gets better and the laughs get bigger. 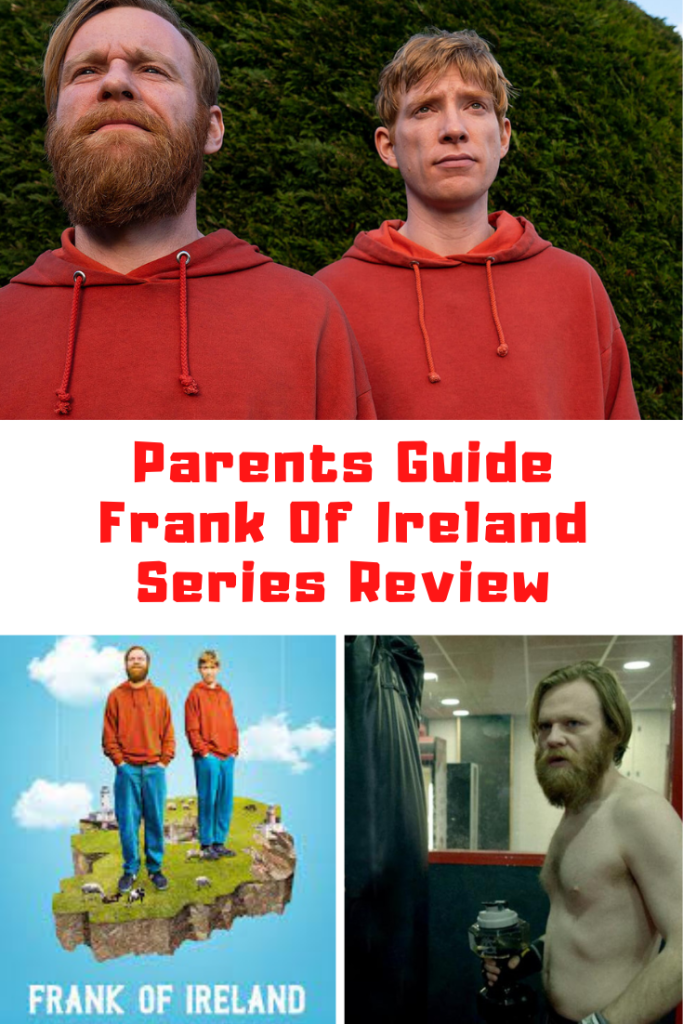