Amazon Prime Video THEM is a horrifyingly disturbing series which pulls no punches as it exposes the deep seeded roots of racism in America post WWII. Check out the details in my parents guide series review. 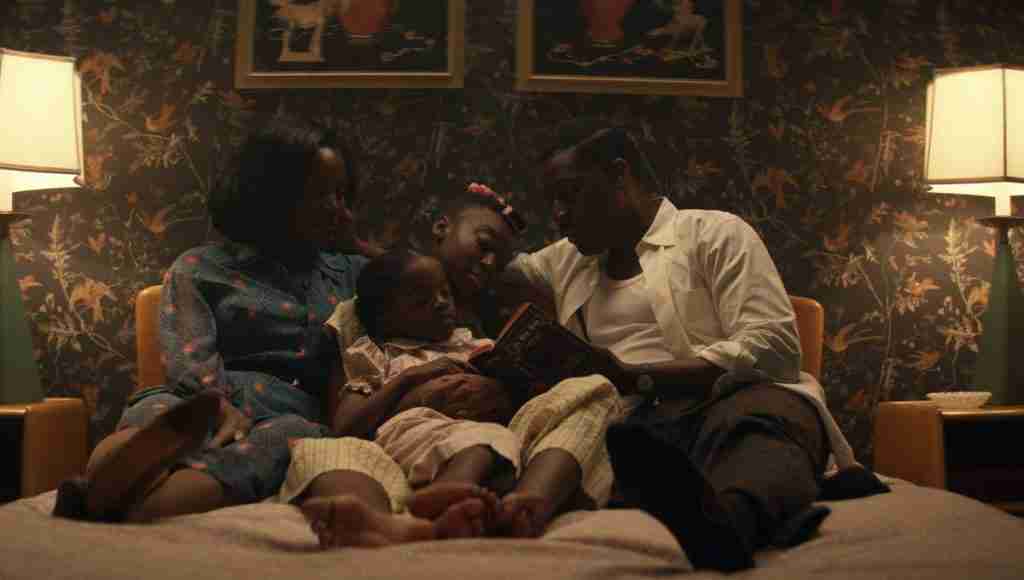 Amazon Prime Video THEM is coming to the streaming service tomorrow, April 9th. Along the same lines as the Jordan Peele films Us and Get Out and HBO’s Lovecraft Country; Them takes on the subject of racism while adding supernatural activity into the storyline. This new series was extremely hard to watch including scenes which will gut audiences. Check out the details in my parents guide series review.

Them revolves around a Black family that moves to the all white neighborhood of Compton in the ’50s, and deals with racist neighbors who want them out and strange paranormal activity in their new home. The ten episodes of the series takes place over 10 days, with flashbacks of past events which led the family to moving in the first place.

Lets take a look at what parents need to know before allowing their kids to view THEM.

Violence: The series deals with paranormal activity and racism. There is extreme violence, guns, shootings, murder, and ghosts which haunt and terrorize a family. There is an episode which was extremely difficult to watch and includes a baby being murdered, viewers witness the act in which the baby was murdered.

Sexual Content: There is a scene which is replayed a few times which shows a woman being raped. There is also implied incest, where a father wants to take a bath with his daughter. Characters are shown in their underwear but no nudity is shown.

Mature Content: There series deals with racism and a family is bullied by neighbors because of their skin color, including being called n*gger, racist images placed in their yard, and more.

Amazon Prime Video THEM is not for the faint of heart, it was completely gut-wrenching and at times I had to step away and collect myself. Some of the difficulty getting through the series was due to the subject matter of racism and the terror the Emory family had to face from racist neighbors. Some of the difficulty was due to the terrifying supernatural subject matter, and some was due to the grotesque scenes which involved murder, rape, and incest. There is one particular scene which is probably the most sickening scene I’ve ever watched on television and has haunted me since I viewed it, it is truly hideous.

Them includes a stellar cast and brilliant performances all around with each having their moment to shine onscreen. Deborah Ayorinde (Lucky) and Ashley Thomas (Henry) are the couple everyone hopes to be, sticking together through hard and harder times. Ayorinde seems to be the standout performer through the series, and as the story unfolds, her strength and perseverance is one to be admired and connects with viewers immediately. Although daughters Shahadi Wright Joseph (Ruby) and Melody Hurd (Gracie) aren’t the main characters in the series, their storylines are just as impactful.  Allison Pill plays white racist neighbor Betty and the casting of her character could not have been more on point. I do not think they could have picked a paler white actress if they tried. Betty symbolizes the whitest of the white and the most hated character in the series as she leads the charge to rid the Emory’s from Compton.

A gripping plot and stellar performances was highlighted by the cinematography and soundtrack, which impacted this series in a big way.  I would say Them is a must watch for everyone, not only for the story and acting, but for the poignance and understanding that even though the events depicted are from 70 years ago, we haven’t come all that far as Americans since that time.  Perhaps there are still lessons to be taught and learned, after all history repeats itself.  Yes, I would say it is a must watch, but then again it is a fairly harrowing experience, and anyone with an ounce of empathy will be hardpressed to endure what it has to offer. 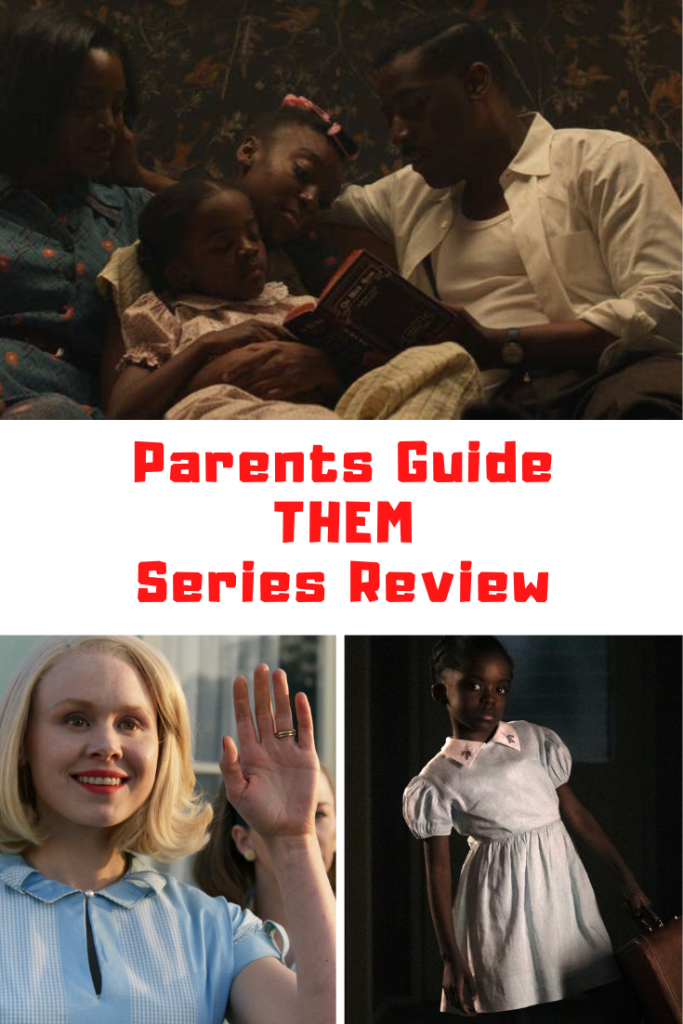