AppleTV+ The Mosquito Coast was a drag of a series, even eye-candy Justin Theroux couldn’t keep this viewers attention. Check out the details in my parents guide series review. 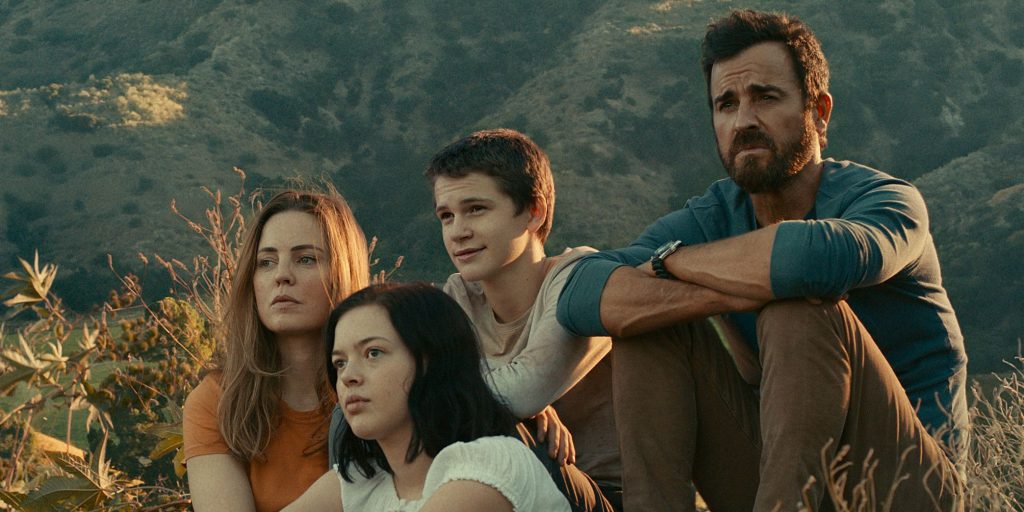 AppleTV+’s new series The Mosquito Coast is dropping on the streaming service tomorrow, April 30th. The series is an adaptation of Paul Theroux’s 1981 award-winning novel of the same name. It stars Justin Theroux as the lead character who has a deep-rooted disgust with American consumerism. If you are wondering if there is a connection in the last names between author and actor, you would be correct, Justin is nephew to writer Paul Theroux. Check out all the details of the series in this parents guide series review.

Allie Fox (Justin Theroux), is a genius inventor who has committed to a life off the grid. His son Charlie (Gabriel Bateman) often accompanies him into town to collect cooking grease which he turns into biofuel. His teenage daughter Dina (Logan Polish) is not about that off-the-grid life and is often caught talking to boys on a secret cell phone. However, his motives of staying off the grid isn’t just an environmental one; the government is after him for reasons unknown. 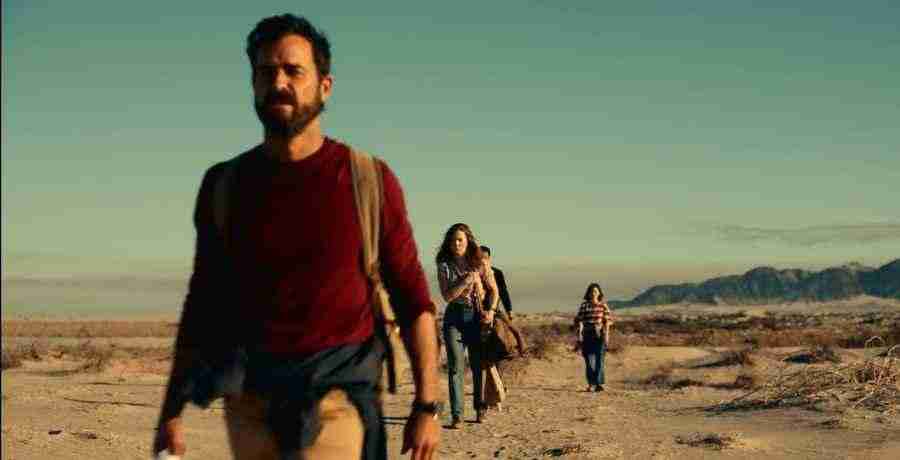 Let take a look at what parents need to know before letting their kids view AppleTV+ The Mosquito Coast.

Language: The series contains very strong language with profanity used throughout, including words such as: f*ck, sh*t, a**h*le, d*ck and g-d d*mn.

The best part about The Mosquito Coast is the casting of Justin Theroux as Allie Fox. While the series completely dragged at times for me, Theroux’s presence demanded instant engagement and captivates audiences with not only his hunky looks but also his sheer actig abilities, which seem to come naturally for the actor. Best known for his role in The Leftovers, Theroux thrives in these sorts of roles where his character thrives in the midst of chaotic events.

Theroux is not the only gorgeous thing viewers will appreciate in The Mosquito Coast. In the first few episodes especially, audiences can take in the magnificent landscapes of desert fields accompanied by an exuberant score. Director Rupert Wyatt went to great lengths in design detail to deliver a very real and authentic surrounding.

Where the series fails is in keeping the attention of its viewership. At first, the question of ‘Why is the government after Allie?’ was a huge mystery and intrigued viewers enough to continue watching. However, as audiences reach the guts of the series with no real answers and just a bunch of bloody gun fights, the story becomes a tiresome riddle one doesn’t care to solve. I found it a struggle to complete the last half and grew ever more frustrated with the lack of particulars.

After the award winning original novel and subsequent movie adaptation from 1986, AppleTV+’s The Mosquito Coast series has mighty big shoes to fill and this series did not have the footing to do it. 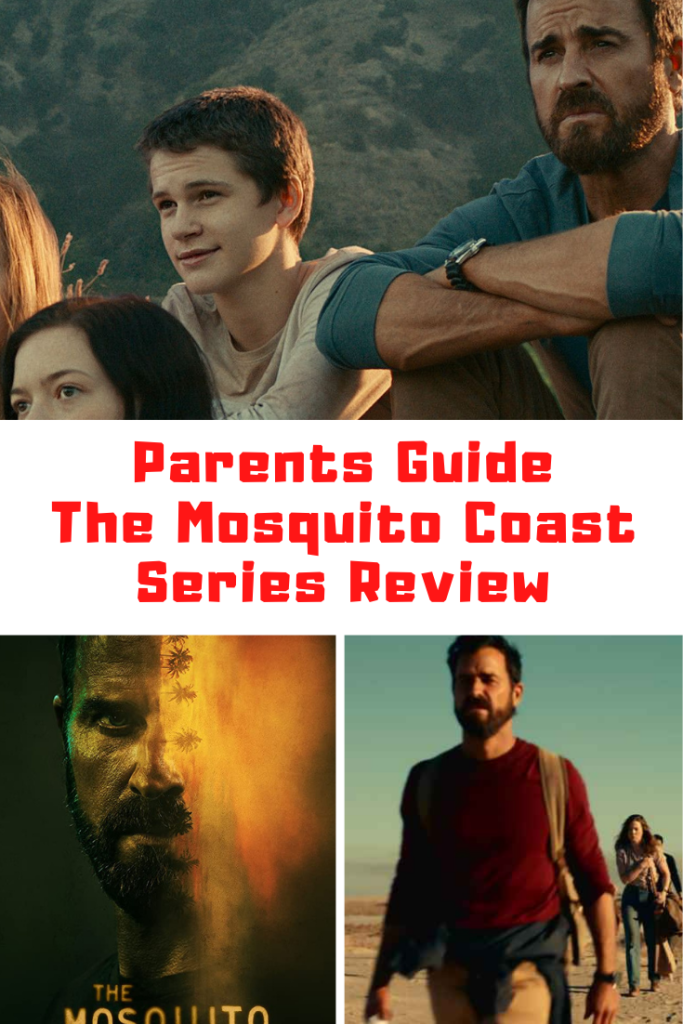