HBO’s Made For Love is a fun, quirky, sci-fi series which will have you questioning the ethics of science and technology. Check out the details in my parents guide series review. 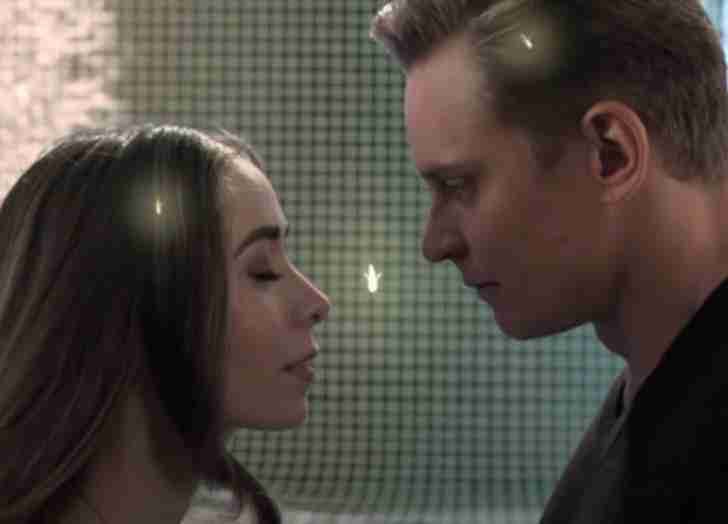 HBO’s new series Made For Love, which stars Palm Spring’s actress Cristin Milioti and Billy Magnussen, dropped its final episodes on the streaming service today, April 15th. The series is based off of Alissa Nutting’s 2017 novel of the same name and explores the possible darkness which can occur in a scientifically enhanced society. Check out all of the details in my parents guide review.

HBO Made For Love Quotes

Made For Love Parents Guide Review

The series centers around Hazel (Cristin Milioti), who is married to tech mogul Byron Gogol (Billy Magnussen) and has been living with him inside his custom-made “Hub” for the last 10 years. Byron’s latest invention Made For Love is a chip he implants in her brain to achieve total like-minded symbiosis. After a dinner party when he announced Hazel and himself planned to be the first couple implanted with the chip, Hazel escapes the Hub and is on the run. 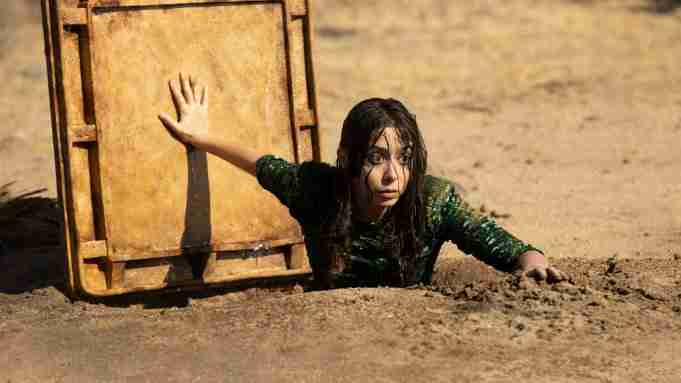 Lets take a look at what parents need to know before letting their kids watch Made For Love.

Language: The series contains very harsh language with profanity used throughout, some of the words include: f*ck, sh*t, p*ssy, d*ck, b*ner.

Violence: There are guns and some violence in the series, one character has their fingers chopped off and is shot with a gun. There is also an attempted suicide.

Made For Love has a terrific cast, along with Cristin Milioti and Billy Magnussen, the series also includes Ray Romano who plays Hazel’s father Herbert. Romano and Milioti’s chemistry on screen is fantastic and delves into the many layers of their tumultuous relationship flawlessly. Their banter back and forth will have viewers in stitches, especially the conversations which include Herb’s sex-doll companion, Diane. The humor of the situation is quickly turned to sadness, as it is apparent Hazel yearns for the love and attention Herb gives to his fake girlfriend.

Magnussen excels at playing the antagonist in the series, he is the character viewers will love to hate. The role of Byron feels like it was made just for him, and while he is a true tyrant, he also reveals much humanity and sadness in his character which at times, will have viewers feeling for him.

Made For Love is definitely a quirky series filled with dark humor but it also reveals the underlying evilness in the world of big tech and draws many parallels to the “techy world” we live in today. In fact, Byron’s character may indeed remind us all of a Mark Zuckerberg or Elon Musk and his last name (and company name) Gogol seems to be a play on Google. Could Byron’s “Hub” actually symbolize the trance-like state in which humans zone into their electronics and completely disconnect from life and real life experiences? Many have been drawn to technology and devices to escape from an ever changing world that never seems to be on the upswing, but in that escape they betray the very world that needs their help. There may just be a limit to what technology can help us acheive, before it destroys what makes us human in the first place. 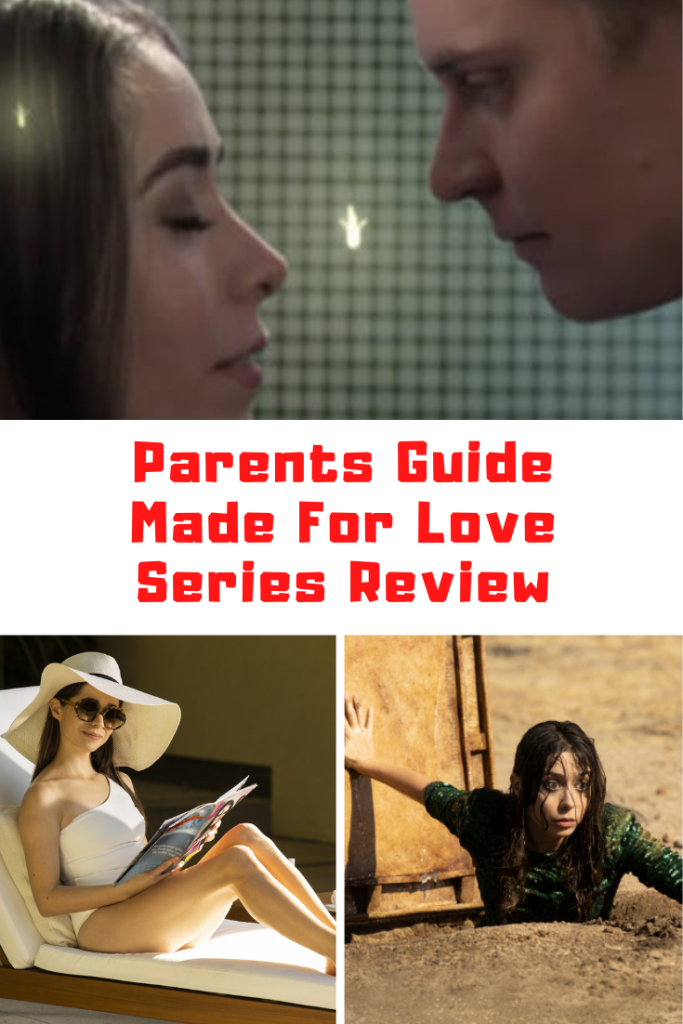