Limbo is a unique, sometimes quirky, empathic film that explores the plight of a Syrian refugee. Check out the details in my parents guide movie review. 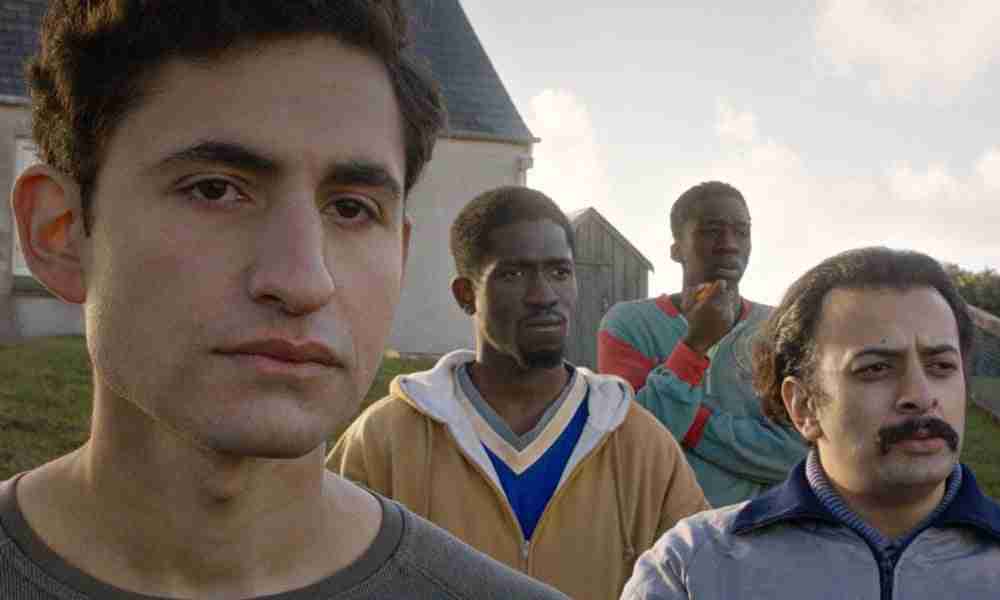 Limbo is making its theatrical debut this Friday, April 30th. In a time when immigration has been much discussed in the media, as many Central American citizens are hoping to seek refuge in the United States, it seems like this film arrives in a timely manner. This British film, directed by Ben Sharrock, details the trauma and pain that asylum seekers experience as they grieve the loss of the family and countries they leave behind. Check out all the details in my parents guide movie review.

Omar (Amir El-Masry) is a Syrian refugee living on a remote island in Scotland. While awaiting his request for asylum to the U.K. to be granted, Omar shares a residence with other refugees from around the world. With a broken arm which keeps him from his passion, being a musician, Omar starts to question his decision to leave his family behind. 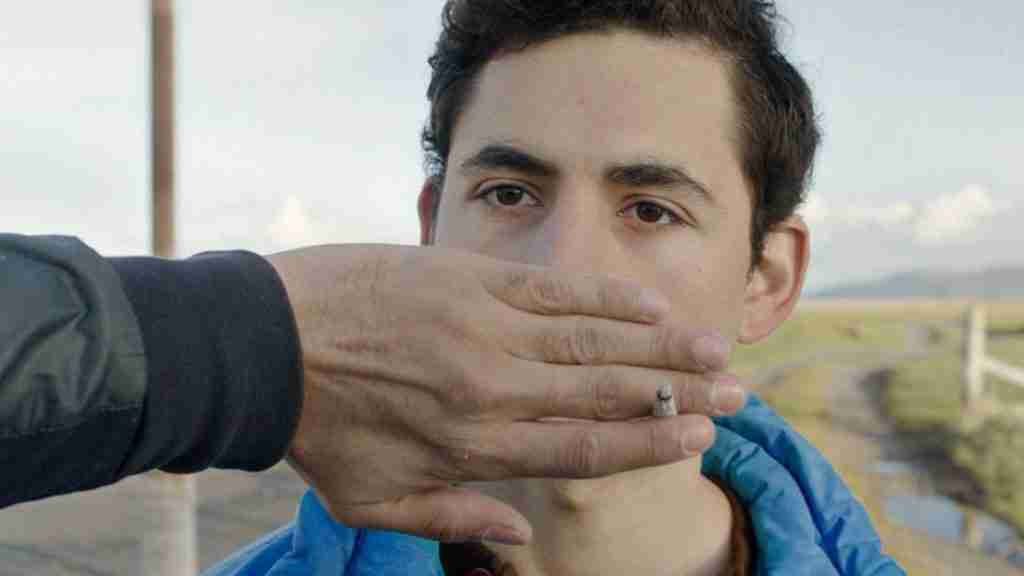 Lets take a look at what parents need to know before allowing their kids to view Limbo.

Language: Limbo contains some harsh language with profanity used including the words: sh*t, f*ck and balls.

Mature Content: There are some scenes not suitable for a younger audience. One particular scene shows a character found frozen to death. There are some racist remarks made to the refugees, characters smoking cigarettes, and subtitles used at times when English isn’t spoken.

Limbo is a bleak and desolate film, both in subject matter and in scenery.  The remote Scottish isle on which it is set is cold and dreary, with the wind constantly blowing across a mostly barren landscape.  One has to wonder why anyone, let alone refugees, would choose to exist in such a place.  No doubt it acts as a metaphor for what the refugees are feeling inside as they too are bereft of warmth and dignity, all but abandoned of everything they have ever known in the quest for a better life.  You quickly learn that some have been waiting approval of asylum for years, ekeing out any semblance of an interim life with meager stipends and little more than a window to stare out.  It quickly becomes apparent that it basically serves as a purgatorial prison which could drive one insane.

There are moments earlier on in the movie which are quite comical in the same vein as Napoleon Dynamite, but it soon becomes a film of a different color when it’s tone becomes more serious and there is little left to derive humor. I wouldn’t think an audience of children, especially the younger, would find anything to enjoy about Limbo. Frankly, many adults may struggle to remain engaged until it’s end, but it is nonetheless a poignant portrait of what at least some if not many refugees must endure for the prospect of a better life. 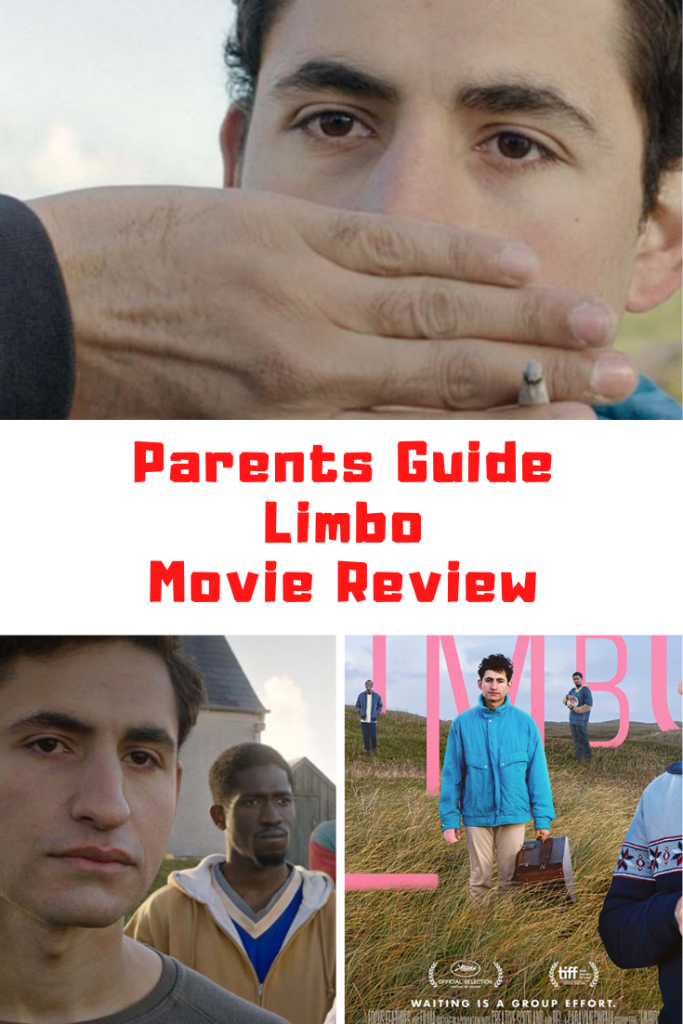