Netflix Stowaway is a slow burn sci-fi drama that brings you on an emotional rollercoaster. Check out the details in my parents guide movie review. 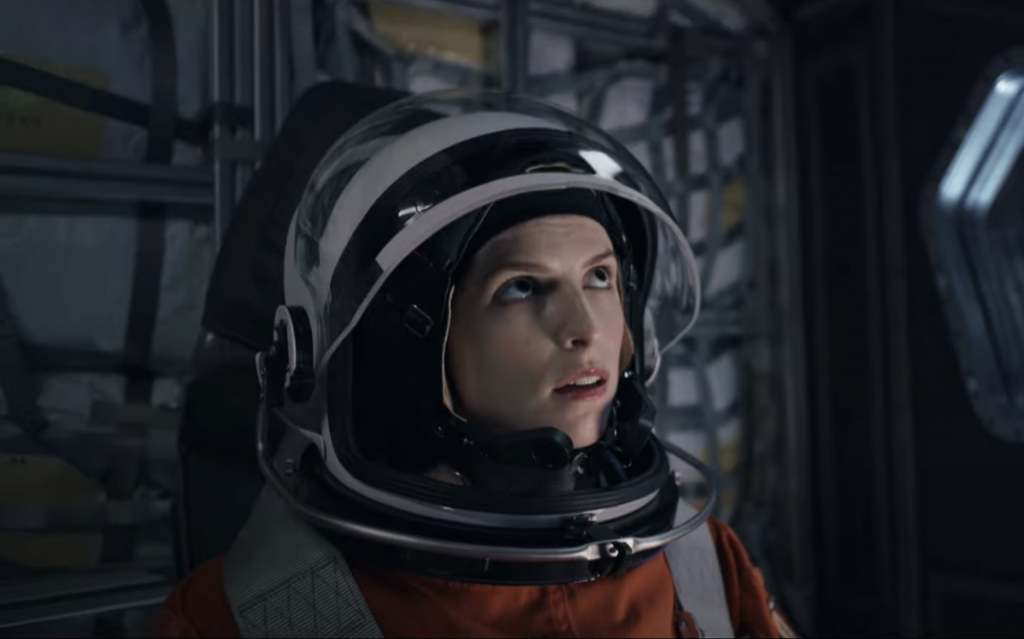 Netflix is beginning to get into the space dramas, first with Away then The Midnight Sky and now we have a new “space” related film Stowaway. The film stars some big names including Toni Collette and Anna Kendrick and really packs an emotional punch. Check out all the details in my Netflix Stowaway parents guide movie review.

Mission commander Marina Barnett (Toni Collette), Biologist David Kim (Daniel Day Kim) and medical researcher Zoe Levenson (Anna Kendrick) are on a two year mission to Mars when an unexpected passenger, Michael Adams (Shamier Anderson) is found onboard. This unexpected “stowaway” threatens their mission and the lives of the crew.

Lets take a look at what parents need to know before letting their kids view Netflix Stowaway.

Language: Stowaway contains some harsh language with profanity used throughout and including the words: sh*t, f*ck and hell.

Mature Content: The entire vibe of the film has a somber tone. There is talk of suicide and having to sacrifice one of the crew members to save the rest.

Netflix Stowaway certainly brings a stellar cast into space. Kendrick, Kim, Collette, and Anderson immerse you into deep space and connect with viewers on an emotional level immediately following their departure from Earth. Stowaway Anderson in particular gives an authentic take on the precarious situation he has fallen into, and one can not help but rally for his survival while also feel his heartbreak as we delve into his character. Kendrick and Kim give a great take on a sort of ‘good versus evil’ look at the situation they have been thrusted into, while we carry the heavy burden weighted on the shoulders of Collette.

Director Joe Penna takes a gamble featuring only the four main characters in the film. Shots of the crew speaking to ground control and family/friends back on Earth are seen, however audiences only see/hear the crew members during those scenes. The visual shots are gorgeous along with shots inside the spaceship. One can feel the tight quarters the crew are confined to in almost a claustrophobic way.

Stowaway is very much a slow burn, but it is in these slow moments where viewers begin to connect with the characters. In fact, when the action picks up is where the film starts to disconnect from the emotional story. It is the quiet and reflective moments in this film which are the most powerful. Do we sacrifice one for the good of the whole? It may be an easy choice if that ‘one’ wasn’t such a good person who ended up in this situation through no fault of his own.

Stowaway is an emotionally exhausting film but I enjoyed it nonetheless. By the time it was over, I really did not care too much about the outcome, the journey was almost too much to take as it is. 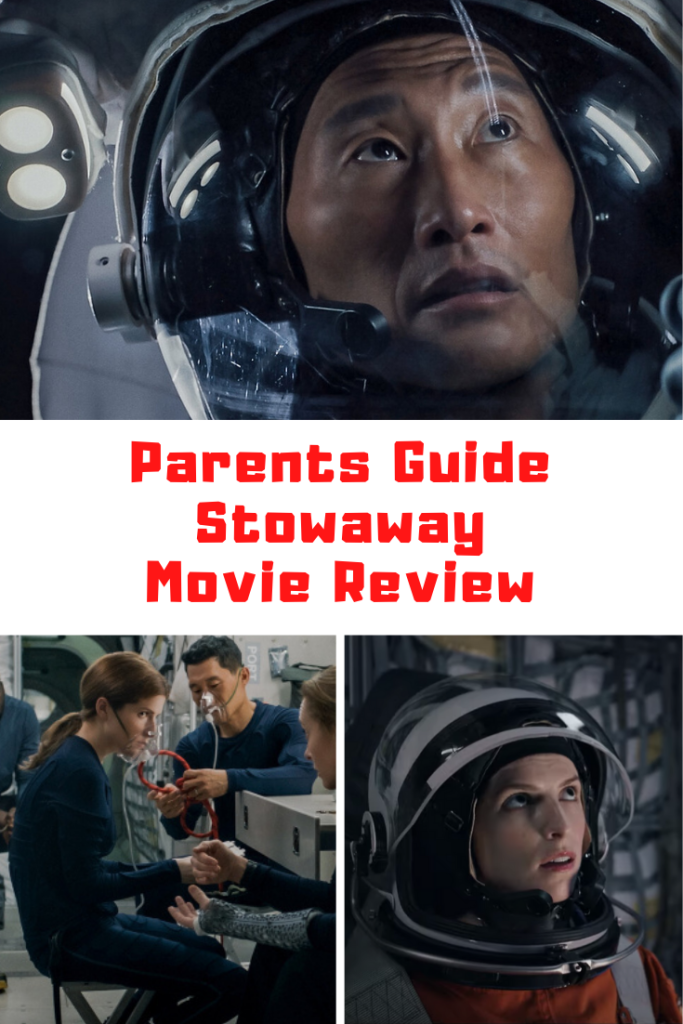