Netflix’s Things Heard & Seen has a great cast, but doesn’t have much to work with in its lackluster script. Check out the details in my parents guide movie review. 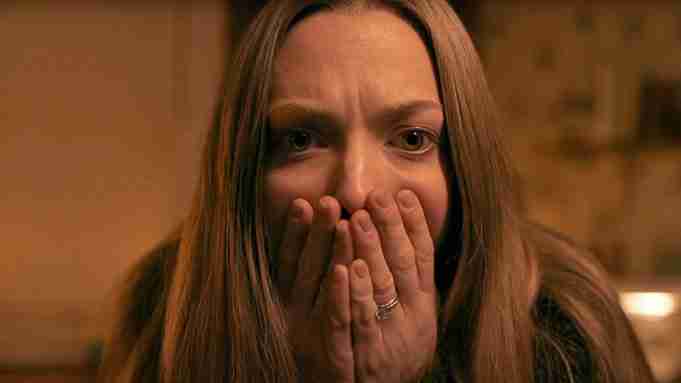 Netflix’s Things Heard & Seen dropped on the streaming service April 29th. The film is based off of Elizabeth Brundage’s novel called All Things Cease to Appear and stars Amanda Seyfried and James Norton. With a mix of paranormal themes as well as some mythology thrown in, this horror flick soon becomes muddled in plot. Check out the details in my parents guide movie review.

George (James Norton) and wife Catherine Claire (Amanda Seyfried), move to a new town so George can pursue his dream of being a professor. Catherine feels like George has made multiple sacrifices for her over the years, so she is willing to make the move. After settling into their new home, stranges things start to occur in the home and the personalities of those living in it. As Cathrine discovers there is more to the history of their home then what meets the eye, she also struggles to deal with her marriage and the spirits within her home. 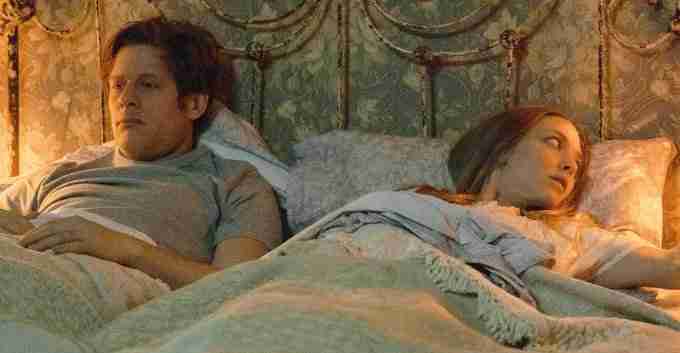 Lets take a look at what parents need to know before allowing their kids to view Things Heard & Seen.

Mature Content: The film shows gory images, bloody murders, a well as a haunting and seances. Viewers will see characters smoking pot and also a bulimic character throwing up after eating.

Full review in video below. 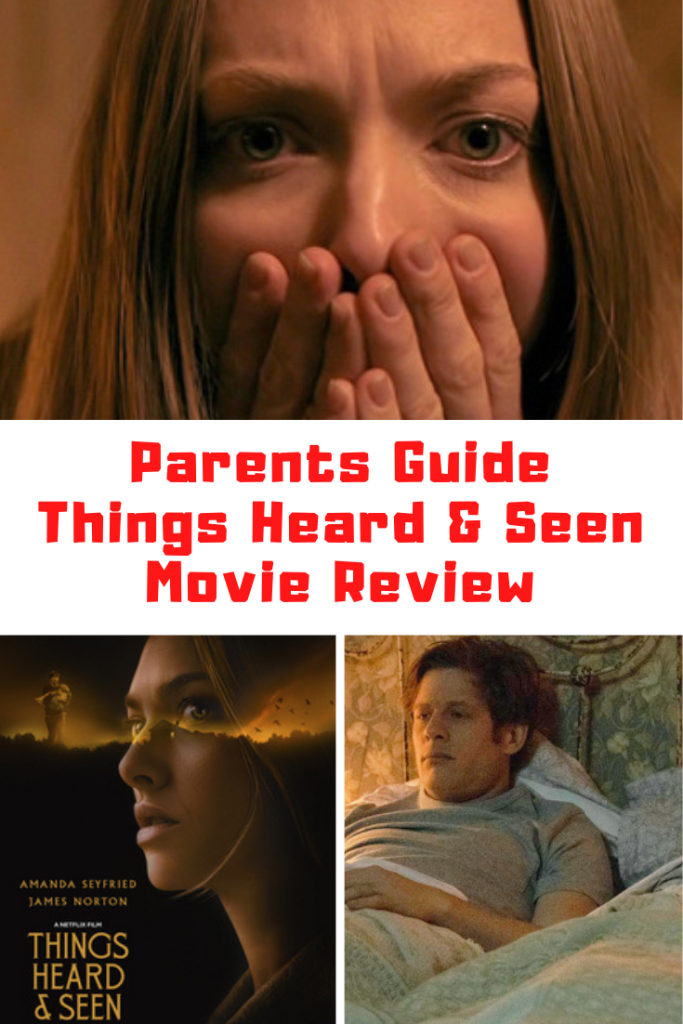