Netflix’s The Mitchells Vs. The Machines is a colorful, super fun treat that will appeal to all ages. Check out the details in my parents guide movie review. 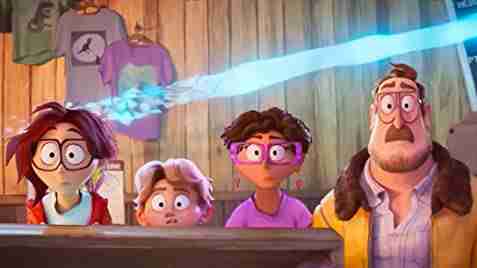 The Mitchells Vs. The Machines is coming to Netflix this Friday, April 30th. The film has gone about some changes since the first trailer dropped almost a year ago, especially in name and where it is being released. Originally call ‘Connected’ with a theatrical release, the pandemic hit and the film got a name change, some new character designs, and is even coming to streaming for everyone to enjoy. Check out all the details in my parents guide movie review.

The Mitchells Vs. The Machines Quotes

The Mitchells Vs. The Machines Parents Guide

The Mitchells embark on a road trip to take daughter Katie (Abbi Jacobson) off to college. Rick (Danny McBride) and wife Linda (Maya Rudolph) want to use this road trip as a chance to reconnect with Katie and her brother Aaron (Michael Rianda). However, their plans of family bonding soon get interrupted when the world’s electronic devices stage an uprising, and the result is a robot apocalypse. Now it is up to the Mitchells, with the help of a couple of defective robots, to save the world. 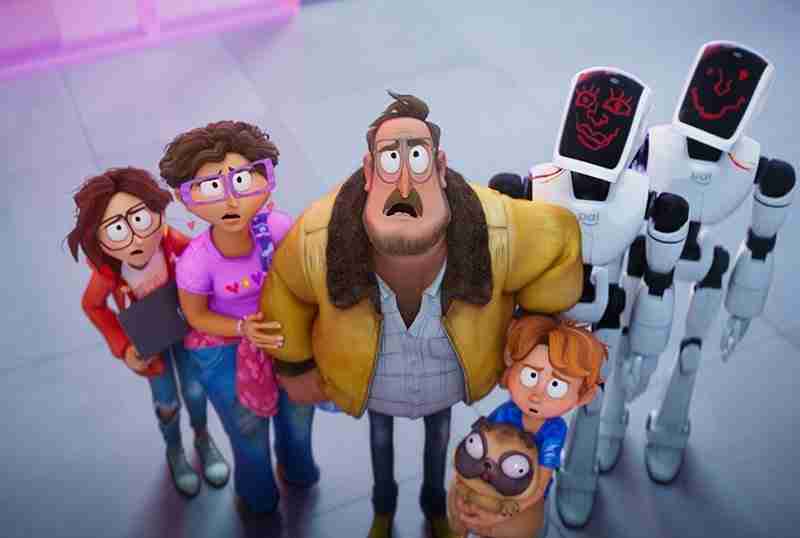 The Mitchells Vs. The Machines Age Appropriate Parents Guide

Lets take a look at what parents need to know before allowing their kids to view The Mitchells Vs. The Machines.

Language: The language in this film is very mild with no profanity to speak of. The strongest words you will hear are a couple of “jerks”, stupid, idiot, dummy, and dang it.

Mature Content: Robots are capturing humans in a machine apocalypse. There is some discussion in the film of “getting rid of the human species” with bombs going off and scary robots fighting with humans. Some of the robots can be frightening to younger viewers, and there is a robot attack towards the end that gets pretty violent.

The Mitchells Vs. The Machines has colorful and attractive animation which comes as no surprise considering it is directed by Michael Rianda and produced by Phil Lord and Christopher Miller, all of whom previously brought us films like Spiderman: Into The Spiderverse and The LEGO Movie. One of the most striking aspects of this films animation is the creative way 2D elements were incorporated into the animation to depict Katie’s character, as she is an art student who enjoys making offbeat YouTube videos. The way the 2D art was injected into the 3D “real world” animation enhanced the quirkiness of the family as well as created a colorful and visually pleasing film.

The voice casting for The Mitchells Vs. The Machines is on point with Danny McBride perfectly delivering the crotchety throaty persona of Rick Mitchell, who detests technology, and matriarch Maya Rudolph juxtaposing with her optomistic ray of sunshine. Abbi Jacobson and Michael Rianda were perfect as Katie and Aaron, children to the Mitchells and one would have never thought these adorable child-like voices were actually adults.

If I had one complaint about The Mitchells vs. The Machines, it would be with the length of the film. I have pontificated about this new trend of 2+ hour films in previous reviews as of late and it seems like it is falling on deaf ears. There is a time and a place for a lengthy film, and an animated movie which is meant to hold the attention of very young viewers is not the place. While it never felt like the film dragged much, I could definitely picture a younger viewer becoming easily distracted, especially towards the last 30 minutes.

There is no doubt The Mitchells Vs. The Machines will be a hit with the entire family. It is warm and funny and will touch the hearts of all those who view it. The movie seems to have an underlying message of learning to embrace your own weirdness.  Many of the characters have their own quirks and style, and while variety is ever the spice of life, many of the youth today can take solace while viewing that they are not alone, and there is no shame in being who you are. 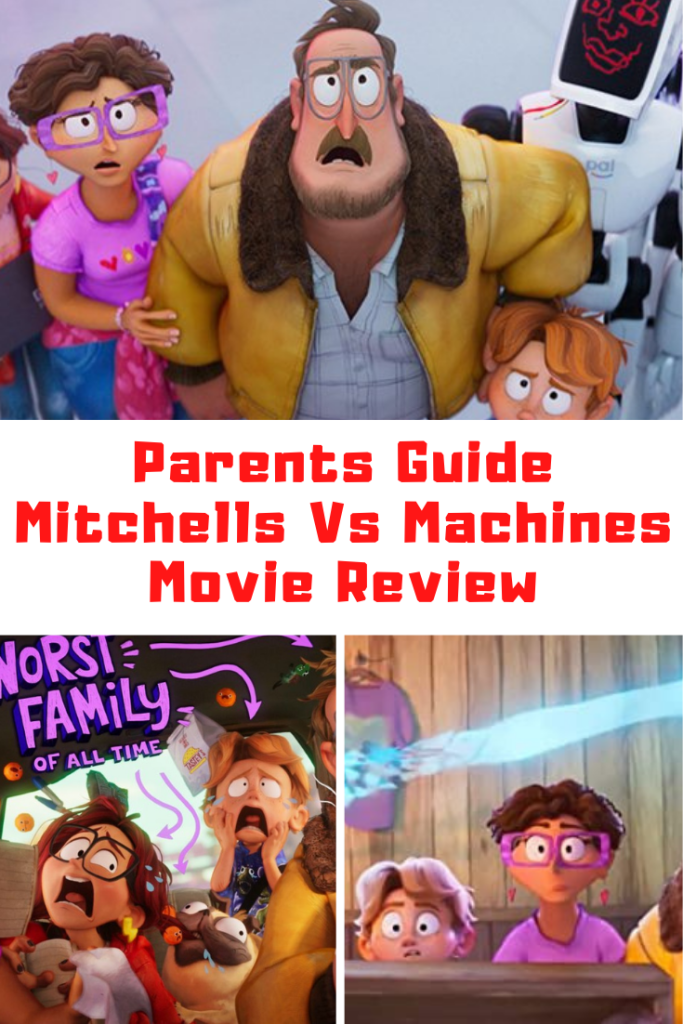