Together Together is such a lovely, fun and charming film. Ed Helms and Patti Harrison deliver stellar performances with great chemistry on screen. Check out the details in my parents guide movie review. 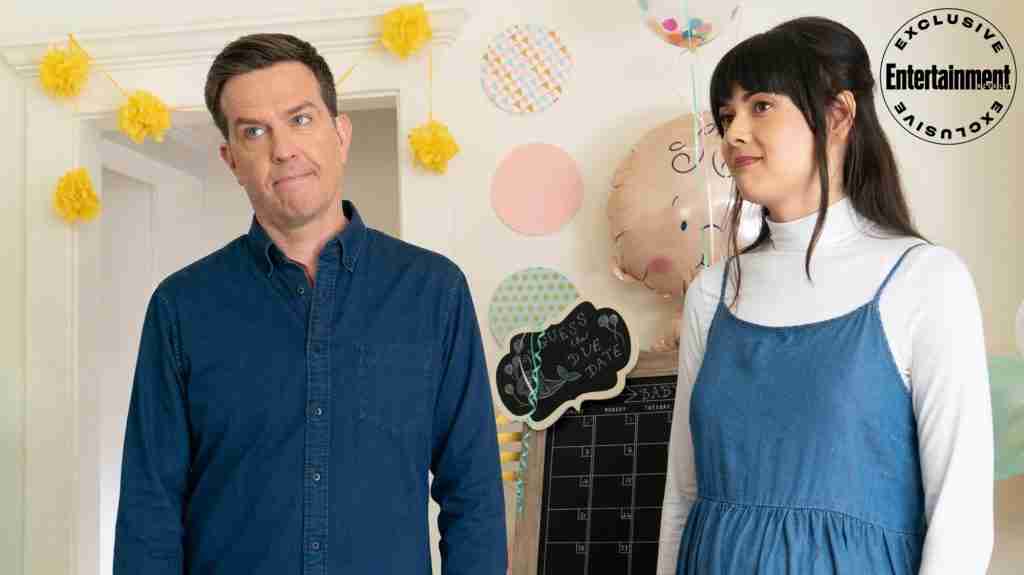 Together Together is coming to limited theaters tomorrow April 23rd. The film stars Ed Helms and Patti Harrison, and is a light-hearted comedy about a single guy who wants to have a child, so he enlists in the help of a surrogate. It is an offbeat film which explores platonic love, friendship, and self-discovery. Check out all the details in my parents guide movie review.

Together Together Movie Quotes

Together Together Parents Guide

Matt (Ed Helms) a single man in his 40’s who is looking for a surrogate to carry a child for him in hopes he can become a father. Anna (Patti Harrison) is 26 years old and the woman Matt has chosen to carry his child. Anna is somewhat of a loner herself, and over the time she carries his baby, the two begin to form a bond. 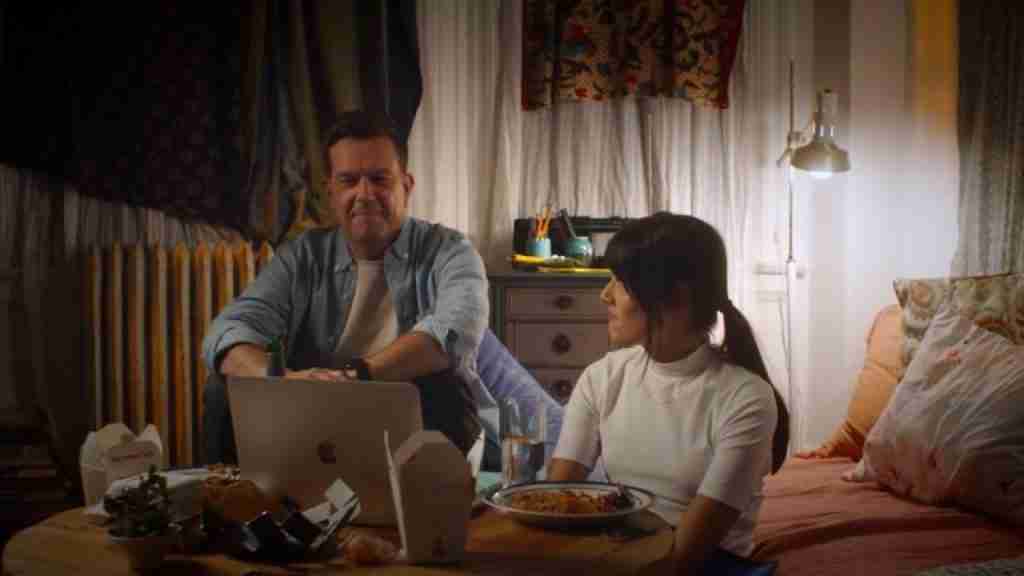 Together Together Age Appropriate Parents Guide

Lets take a look at what parents need to know before letting their kids watch Together Together.

Language: There is some lookout language in this one, including one f*ck. You will also here words like penis, ejaculate, sperm, uterus, and other talk of reproduction.

Mature Content: There is no nudity or sex scenes shown in this film. It has to do with a surrogate, so there is plenty of discussion about reproduction, sex, an instruction of how a tampon works, and more of the like.

Ed Helms, who you may best know from The Hangover, truly shines in both his comedic skills and sincerity in Together Together. However, it is “sort-of” newcomer Patti Harrison which steals the screen. Viewers may recognize Harrison in minor roles such as Bangles in HBO’s Made For Love and Renee in Search Party. The chemistry between Helms and Harrison on screen seems very natural, almost as if they were besties off-screen. At times one begins to wonder if this friendship they share will turn into a romantic relationship, but the platonic friendship they shared is one to be admired.

The topic of surrogacy has been explored before on screen but the quirky twist of a single man wanting to obtain a child is not the usual ilk for this sort of premise.  Typically a man would forgo having children if he wasn’t involved in a marriage or steady long-term relationship, so seeing one go out of his way to acheive this via surrogate is unusual.  Even more strange was how involved Matt seemed to be in the life of his surrogate.  You would expect maybe he would get some updates throughout the course of Anna’s pregnancy, but he practically stalks her everyday and attempts to give advice o virtually every aspect of the gestational period.  Perhaps that is part of the agreement between a surrogate and donor, I am not sure, but for most of the film I felt like he just needed to go on somewhere and wait until delivery.

The biggest complaint I had was the abrupt ending…there just wasn’t much closure to the story presented, and it ends with many questions left unanswered.  This isn’t the type of film that ilicits a sequel either, so I guess I’ll just have to deal. 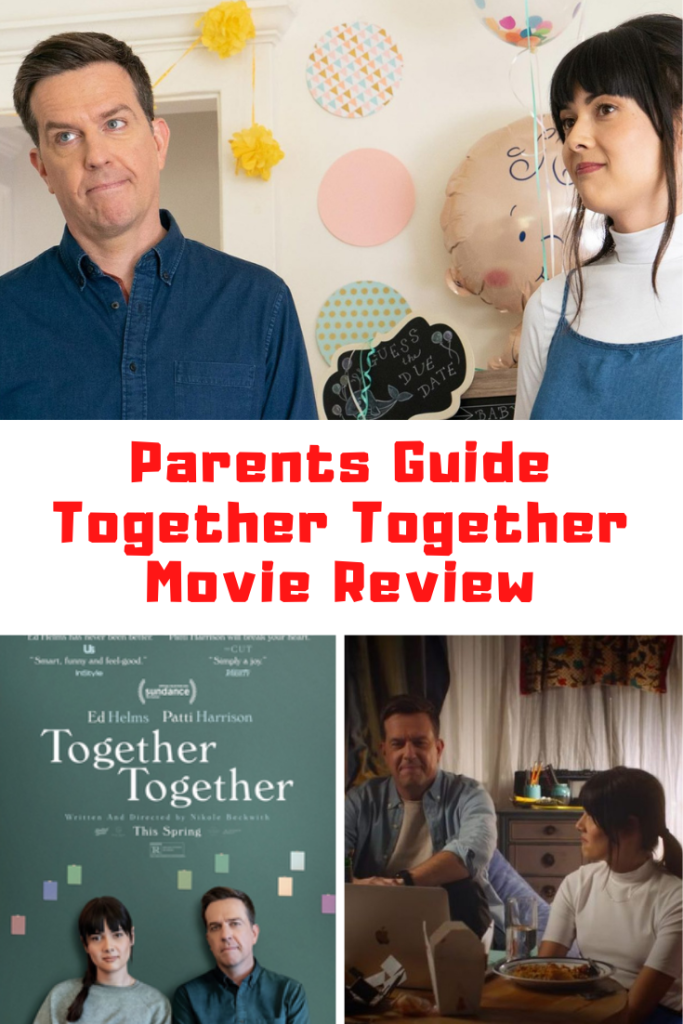