Tom Clancy’s Without Remorse is an all out shoot ’em up, military action thriller which stars badass Michael B Jordan. Check out the details in my parents guide movie review. 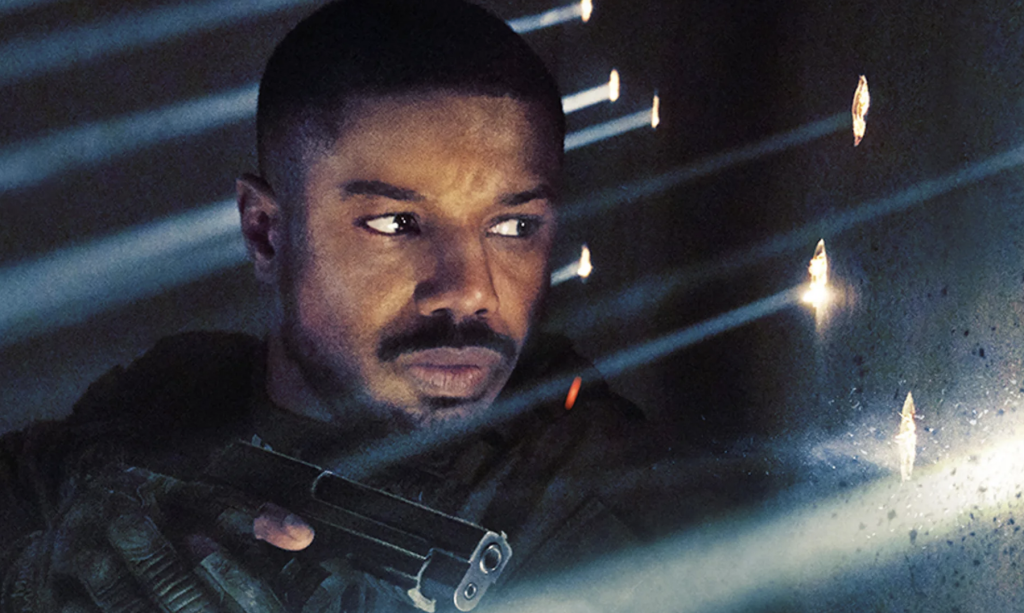 Tom Clancy’s Without Remorse drops on Amazon Prime Video today, April 30th. The movie stars and was also produced by Michael B Jordan, who we know best from Creed and Black Panther, and now has stepped into the military thriller world. While the Tom Clancy bestselling novel was based in the 1970’s, director Stefano Sollima and screenwriter Taylor Sheridan have adapted a modern version of the popular tale and delivers action-packed fun. Check out all the details in this parents guide movie review.

After Russian soldiers assasinate members of a military special ops force, including John Kelly’s (Michael B Jordan) wife and unborn child, Kelly is set to get revenge. With the help of SEAL Karen Greer (Jodie Turner-Smith) and CIA agent Robert Ritter (Jamie Bell), Kelly sets off to take matters into his own hands and find out the truth. 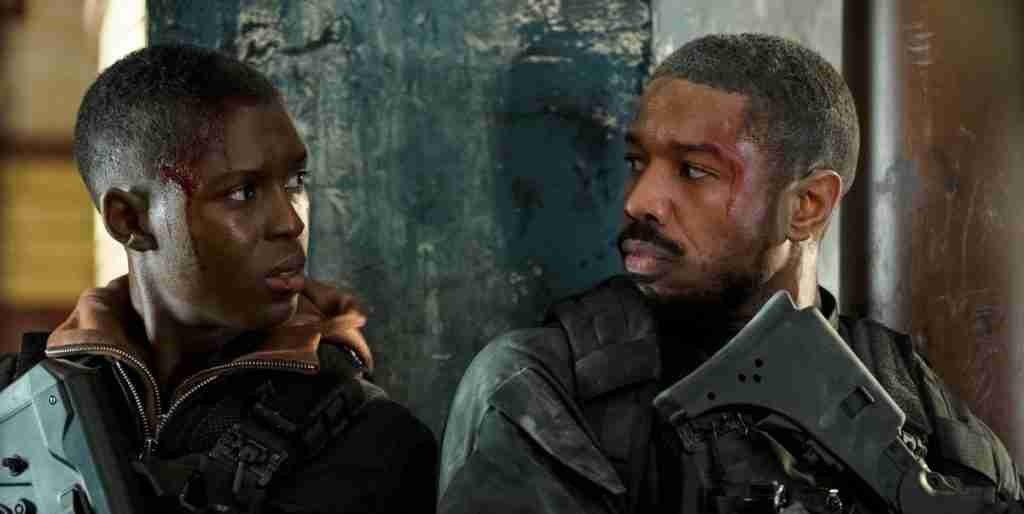 Lets take a look at what parents need to know before allowing their kids to view Without Remorse.

Language: Without Remorse contains some very strong language with profanity used throughout. Words include: sh*t, bullsh*t, a**h*le and g-d d*mn.

Violence: The violence in this film is extreme. The movie is about getting revenge on a murder and viewers will see plenty of gun fights, deaths, stabbings, explosions, deaths by drowning, and hand to hand combat. There is one particular scene towards the beginning of the film of a man hit and ran over by a vehicle, this scene was shocking and detailed.

Without Remorse succeeds in delivering an action-packed, shoot ’em up, blood bath of a film. The fight and action sequences are grand and will not disappoint viewers who are drawn to the film for its fight-fest. Michael B Jordan is exceptional as John Kelly, it seems he is a natural fit for these military espionage type of roles. His raw emotion and anger exuded from the screen when he set out to seek revenge for the murder of his wife and unborn daughter. I don’t believe the bravest soldier would want to take him on after watching the jail cell fight scene, where he goes full on hand to hand combat with the prison guards.

As far as plot goes, it felt a bit disjointed and viewers can easily get lost in the details. Lets face it, a film like this attracts viewers who are seeking out action and don’t want to be bogged down with a the fine details. Perhaps if one had read the novel, it would be easier to follow along with the big conspiracy within the story but for someone who came to see some hardcore action and a shirtless Michael B Jordan, my brain hurt trying to figure out the minute details.

Some of the plot points are totally predictable and others caught me off guard and had me gasping out loud. All-in-all I enjoyed Without Remorse for what it was, an action-packed thriller full of explosions, gun battles and vengence. 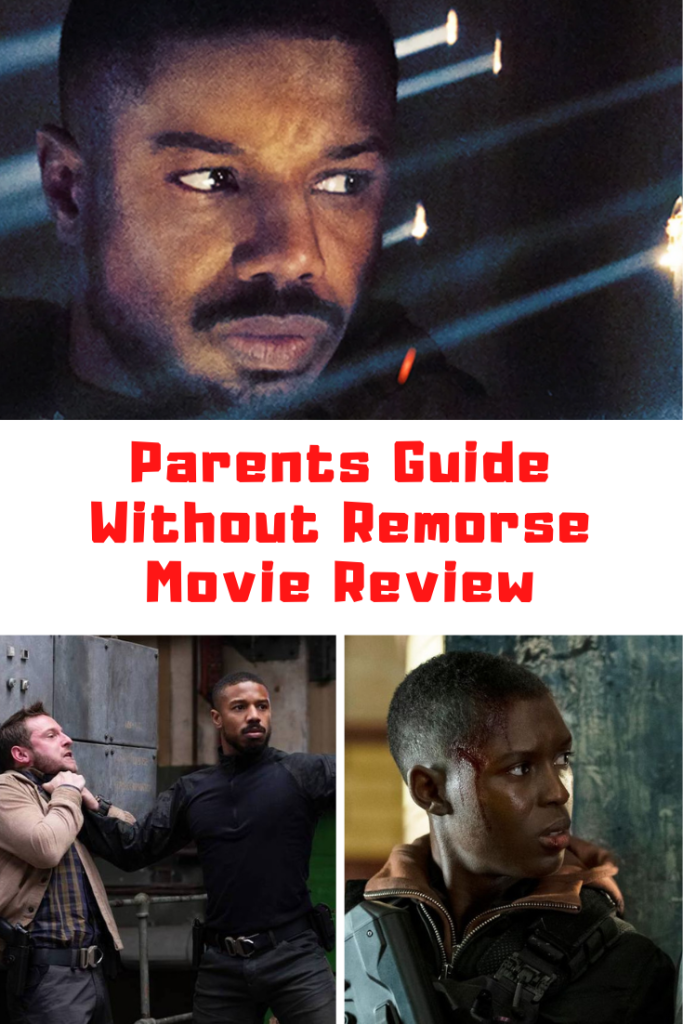