The new sci-fi thriller Voyagers is a space Lord Of The Flies that is disappointing as much as it is uncomfortable. Check out all the details in this parents guide movie review. 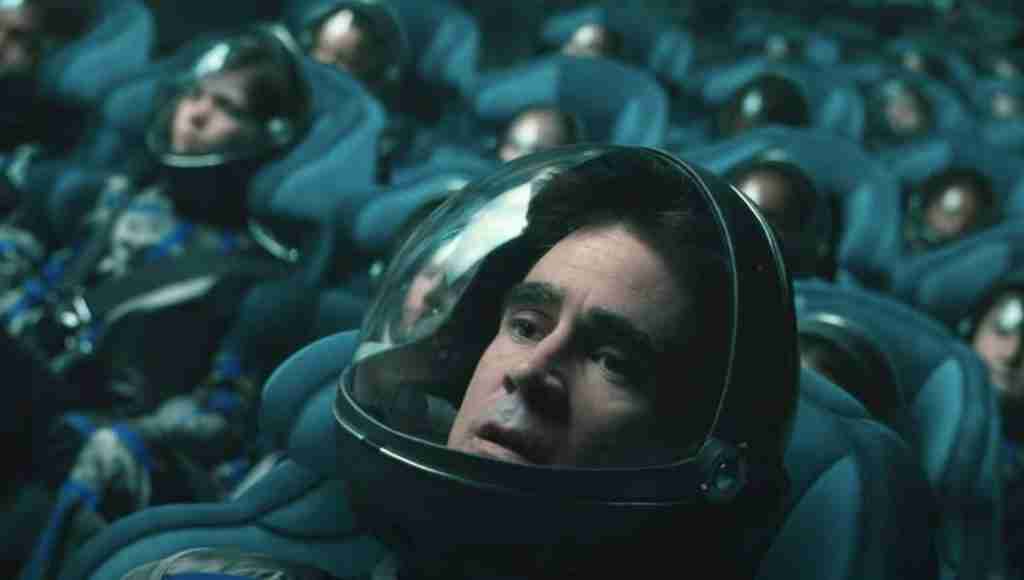 The new film Voyagers, which stars Colin Farrell, is coming to theaters this Friday April 9th. The sci-fi flick is rated PG-13 and is targeted towards both adults and YA genre. The mix of sci-fi with young adult content seems perfect for director Neil Burger, who is best known for his film Divergent. This time around Burger dives deep into the sci-fi thriller, with a storyline reminiscent of Lord Of The Flies, but the result is just… dumb. Check out all the details in this parents guide movie review.

After ruining Earth, humans are attempting to reach a new planet which is 86 years away. To reach the new planet, “test tube babies” are grown to board the spaceship. These children were raised in containment and their sole purpose is to reproduce so their grandchildren will eventually be able to settle on the new planet.

While on their journey, these children are given a special drug that will cause their sensations to be dulled, to prevent over-population and other disruptions which could occur due to extreme emotions. Reproduction will occur by scientific means, to allow the correct amount of humans to make it to the new planet. However, things don’t always go according to plan, especially when some quit taking the drug. 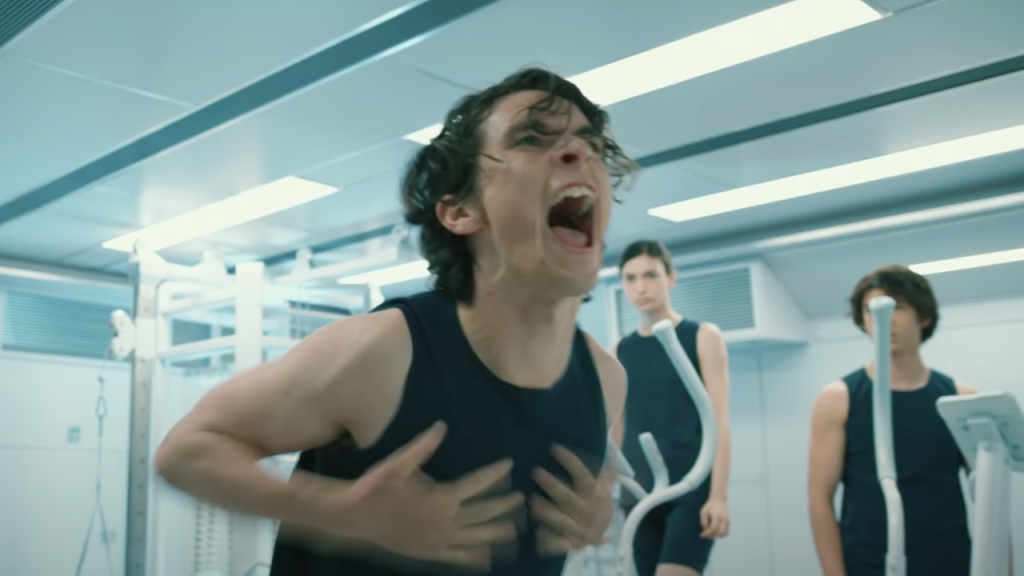 Lets take a look at what parents need to know before allowing their kids to view Voyagers.

Language: As far as profanity goes, Voyagers does not contain much profanity.

Sexual Content/Nudity: There is no nudity included in this film, some characters are shown in their underwear. No sexual acts are shown in the film, there is implied sex and characters waking up in bed together the next day. The film contains heavy petting, kissing, “making out” and touching. There is inappropriate un-wanted touching which can be triggering for some viewers.

Violence: Voyagers received its PG-13 rating due to extreme violence. Dead “bloody and burnt up” bodies are shown in the film. There is one scene where a character is attacked with a hammer, which results in a very bloody scene. The movie also contains guns and shootings which result in character deaths.

While the premise of Voyagers seems intriguing enough, it failed to deliver an engaging story. The plot itself is predictable, full of holes and unanswered questions. With the future of the human race entirely in the hands of a successful mission, why didn’t the organization have safeholds put in place? The drug was delivered to the kids in a “blue drink” but nothing is done to ensure these kids take the blue drink or to ensure they are ingesting the blue drink. Once a few of them stop ingesting it, no one is aware of it. Why was Colin Farrell the only adult on board, and why was he allowed to bring along all of his mementos, when they went above and beyond to keep these kids disconnected to anything relating to Earth? There is just way too many holes in the plot, that become increasingly frustrating as the story unfolds.

While the characters are suppose to be “emotionless” in the film, due to the drug being taken, this also leads to a disconnection with the characters. We see Farrell’s character begin to connect with the kids, which leads him to joining the mission to “look out” for them, however viewers are never given the chance to make the same sort of connection. So when problems start to arise and deaths occur, there is no real emotional impact on the audience. Lily-Rose Depp (Sela) and Tye Sheridan (Christopher) are suppose to be the moral compass in the group, and while they did a well enough job in their role, they just did not deliver anything special to make viewers root for them. Fionn Whitehead (Zach) played the antagonist in the film and really the only standout performance to speak of, as viewers watch him go from creepy, to hated, to completely insane in the most highly intense scenes in the film.

Not everything in Voyagers was a complete bust, the film does deliver some trippy visual effects when the characters stopped taking “the blue” and started feeling these new and intense emotions. These effects immersed viewers into the emotional rollercoaster the crew is going through and helped audiences understand their journey into a bit of insanity. I would almost compare the visuals to an acid trip, but when the characters began to become overwhelmed with sexual urges, to the point of complete creepiness, I began to feel like they had all injested the date rape drug. Aside from the uniqueness of seeing teenagers all of the sudden experience hormonal changes and adolescent feelings, it also seemed strange that some felt complacent as it was happening without question.  Perhaps it can be contributed to poor editing or a lackluster script, but in any case, Voyagers can keep going for another 86 years if you ask me. 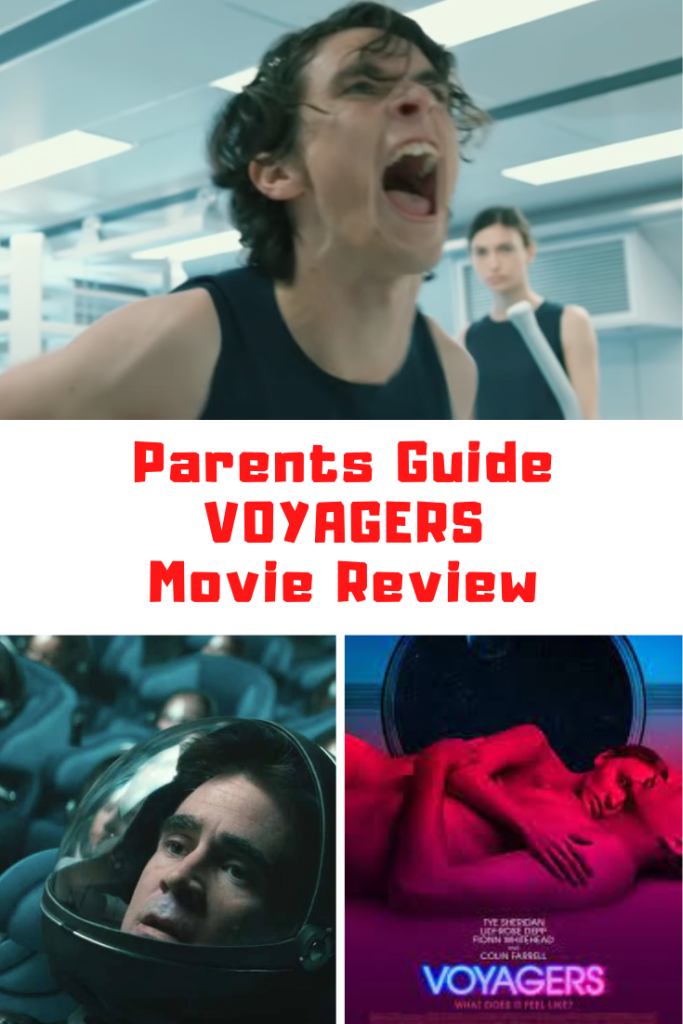