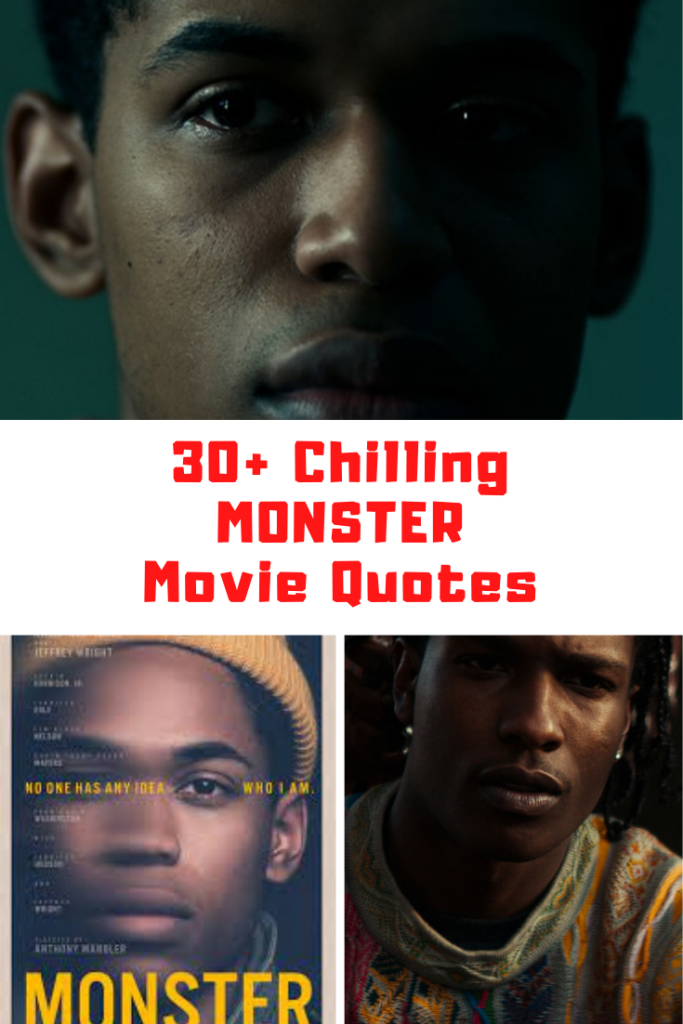 Netflix’s Monster movie dropped on the streaming service today, May 7th. I have a review of the movie coming soon, so make sure to stop back by to check it out, it will be linked down below. In the meantime, I wanted to share a list of some of the best quotes from the film. I love me a good line and this movie had some truly chilling ones. Check out this list of 30+ best and most chilling Netflix’s Monster movie quotes.

Monsters don’t cry in the dark.

I should’ve told them that since they came and took me from my home, the only thing the dark’s given me are the shakes and shivers that remind me I’m alive.

Everything is quiet and still at night so I can hear the bump, bump, bump of my heart against my chest.

A monster doesn’t sream back. They can’t. I do. I did.

In the light, during the day, it felt like a movie.

Opening statements, more like monologues. A setup to a drumroll to a punchline.

I just wanted to graduate with my friends. Go to college. Be who I am. Now I can’t even think about any of that. I try not to feel anything.

That’s my signature he said. Finding something worth capturing, remembering its shape and texture. I’ve been trying to do that here, make sense of this place. 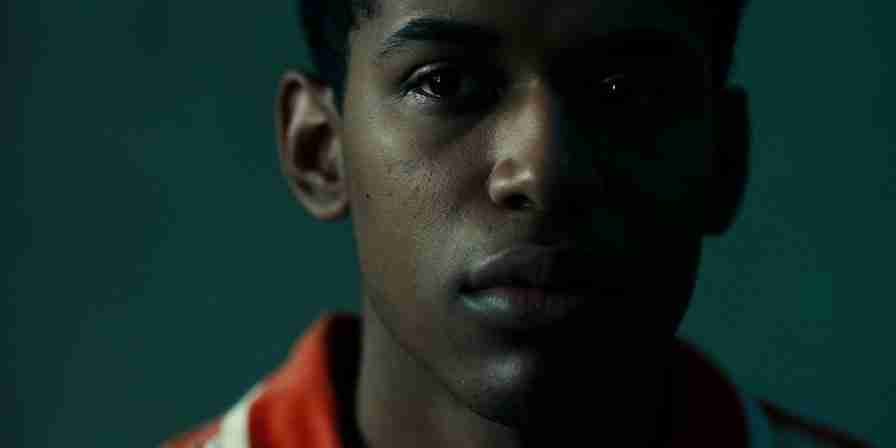 On an average teenage day, you break some law every three hours with your friends.

But what is good company? Who keeps it?

Why would I want to be a super hero when I could just be your brother?

Everything we’ve seen so far speaks to your innosense. Half that jury, despite what they told us when we picked them, decided you were guilty the moment they’d laid eyes on you.

Your young, your black and your on trial.

The taste of first kisses. Fourth kisses. The sound of her laugh. The smell of dusk uptown. Sounds of her body touching mine.

You’d think I remember why I felt the need to talk to him at all. Entertain any of it at all. I can’t remember.

This doesn’t change who you are, Steve. 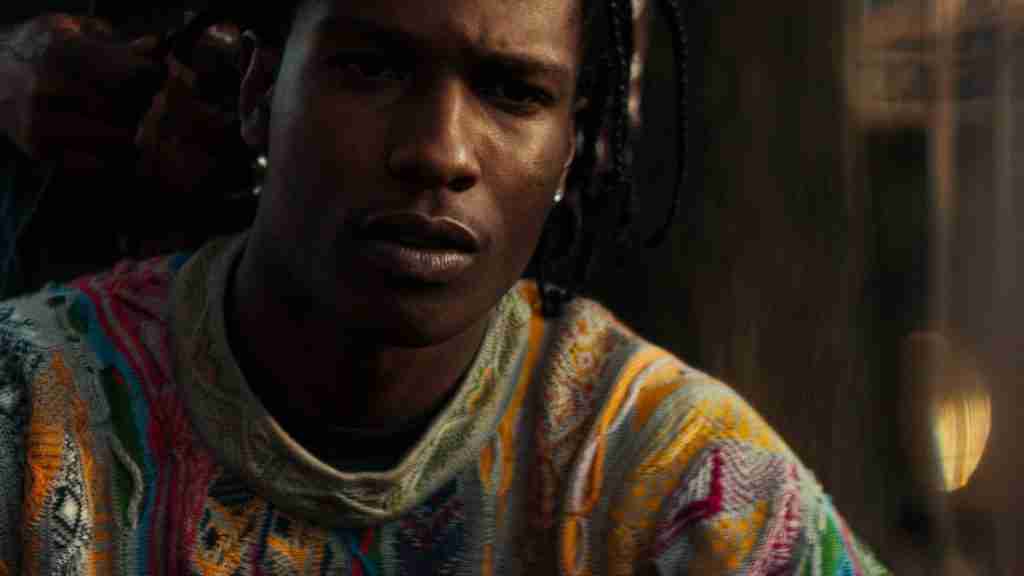 Who would you have to become to survive 25 to life here?

Everything I do here is processed through a lens of guilty verses guilty. Its lose-lose.

No one in that court room has any idea who I am.

I need for the jury to look at you and for you to look at the jury and say you didn’t do it.

All they see is another black man with a rap sheet down the block. That ain’t you though, man. You don’t deserve this.

You want to know the difference between innocent and guilty? Standing on your own truth.

Steve Harmonis no monster. But the people who have been brought here to testify against him, they are the monsters.

My client, Steve Harmon had nothing to gain being involved in this robbery but he had everything to lose.

I’ve thought about this moment before. A lot. I took 93 steps away from that corner at Madison.

I didn’t run away.

I still hear people screaming four cells down. Still feel the eyes of the guards on me as I sleep. I grab a hold of the air around me sometimes to remind myself that I’m not going back.

I think about the blood on that body and I feel guilt.

What do you see when you look at me?