Disney’s Cruella is a wickedly fun prequel to the classic 101 Dalmations. The three stars of the film are Emma Stone, Emma Thompson and the soundtrack. Check out the details in my parents guide movie review. 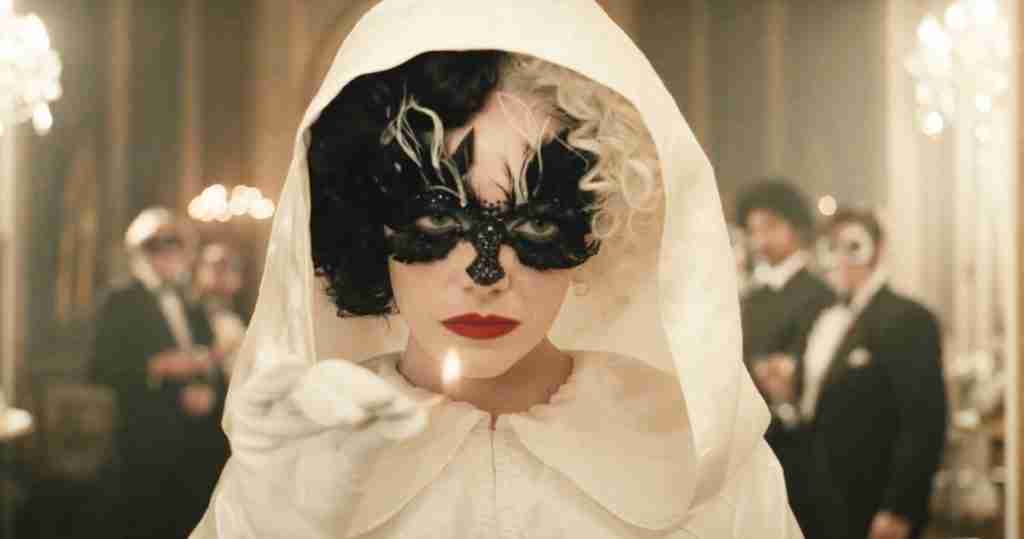 Disney’s Cruella is coming to theaters, as well as releasing on the Disney Plus streaming service, this Friday May 28th. The film which stars Emma Stone and Emma Thompson is Disney’s prequel to the ever popular classic 101 Dalmations villain Cruella, or as known in this film Estella. This villain origin story attempts to unleash the root of Cruella’s dark side in a wickedly fun, visually stunning film. Check out all the details in my parents guide movie review.

In Disney’s Cruella, Estella (Emma Stone) is an extremely talented fashion designer, after being orphaned at a young age she befriends thieves, Jasper (Joel Fry) and Horace (Paul Walter Hauser). Although the life of a thief is not what she truly inspires in life, she begins working for Baroness von Hellman (Emma Thompson), who is a legend in the fashion world. However, after working closely with the Baroness, incidents trigger the past events of her childhood and has her turning toward the dark side, taking on a new identity as Cruella. 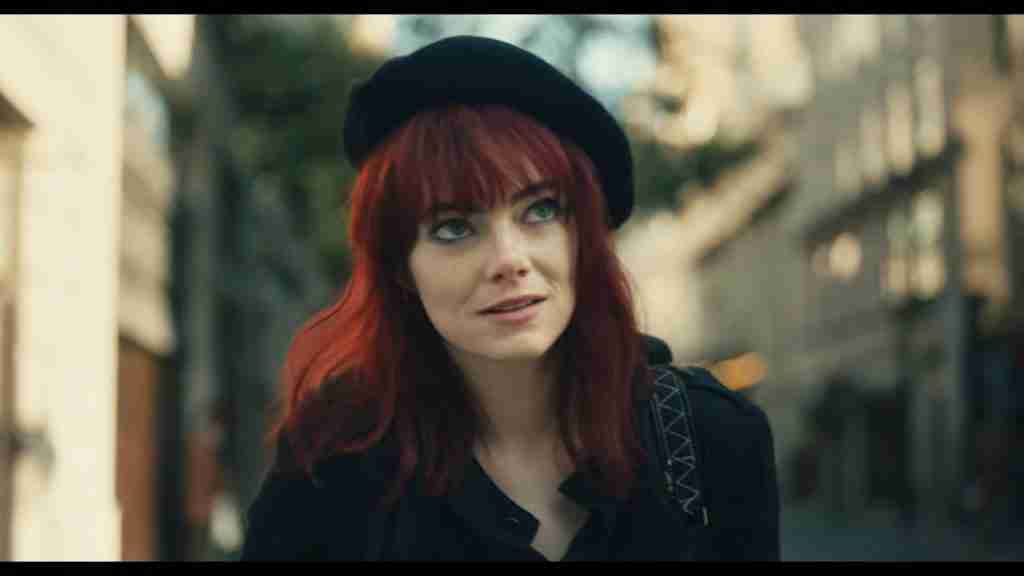 Let’s take a look at what parents need to know before allowing their kids to view Disney’s Cruella.

Language: Cruella contains extremely mild language with no profanity used. The strongest words you will hear are hell, idiot, imbecile, and stupid.

Mature Content: Cruella does contain some scary moments and deaths. Characters die by being pushed off a cliff, an attempted murder by pushing off a cliff, and a house fire. It also contains a mother wanting to kill her baby. Alcohol is consumed in the film. Theft is shown in the film.

Disney’s Cruella is a wickedly fun watch from the bad attitudes, devilish deeds, bad-ass costumes, and rocking musical soundtrack. The film is visually stunning, much to the thanks of costume designer Jenny Beavan, who has won Academy Awards for her work on films like Mad Max: Fury Road and A Room With A View. With the film being based off two extremely talented fashion designers, Beavan had to bring it and that she did! From the detailed beaded dress to the fire frock which is reminiscent of Katniss’ fire dress from The Hunger Games, each emsemble in the film seemed to outdo itself.

Disney’s Cruella has been compared to Joaquin Phoenix’s Joker, due to it being an origin story of a horrendous villain and bringing a bit of humanity towards their motives. Cruella does indeed skirt the line of this comparison, as the motives of Cruella’s evil ways are brought to light and we witness her constant internal struggle of good versus evil.

Emma Stone and Emma Thompson both deliver stellar performances, never outshining one another when sharing the screen but both a commanding presence. The battle between who is more evil is a pleasure to watch, there is no doubt the Emma’s are legends of our time. The supporting cast performances were rock solid, I particularly enjoyed Jasper and Horace characters, played by Joel Fry and Paul Walter Hauser.

However the biggest star of Cruella has to be the soundtrack, with hits like Nina Simone’s Feeling Good and Blondie’s One Way Or Another. Each song is flawless in following the film, accompanying each scene to perfection. The songs in Cruella tell a story of their own, which makes one wonder which came first, the songs or the scene?

The biggest flaw in Cruella is its length, running around 2 hours and 20 minutes. I have preached on this annoying trend of late, especially in family-friendly films, where younger viewers easily lose interests in the film due to the sheer length of it. This becomes apparent in Cruella, as the last half of the film drags at a snails. Thirty minutes could have easily been cut from this film, making it even better, especially for younger viewers.

All in all, Disney’s Cruella is the origin story we have all been waiting for but didn’t know we needed! 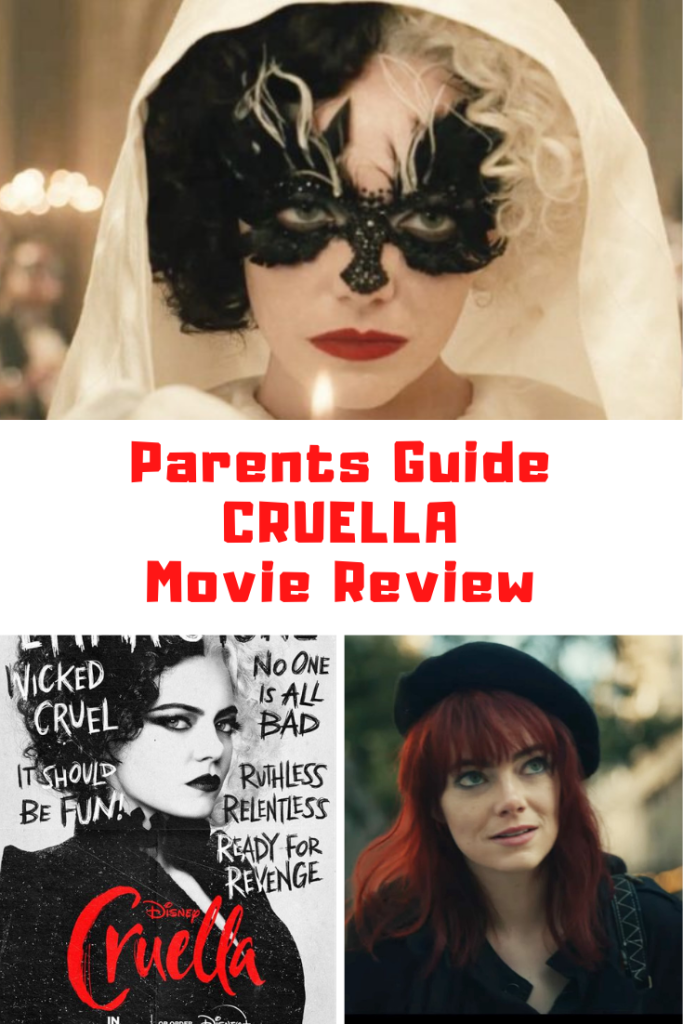