In The Heights is a musical brought to the big screen which is sure to be a summer sensation! Check out the details in my parents guide movie review. 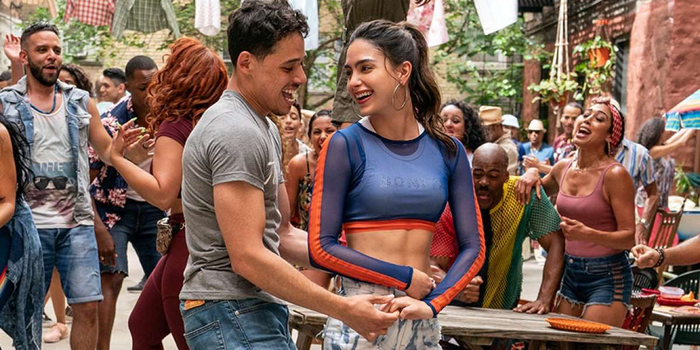 In The Heights, which is based off the popular Broadway musical of the same name, is coming to theaters June 11th. The film is directed by Jon M. Chu, who is best known for directing Crazy Rich Asians and produced by Lin-Manuel Miranda who wrote the music and lyrics for the musical. The original story is based off of the book Quiara Alegria Hudes and is set over the course of three days in a largely Dominican neighborhood in New York City. It is safe to say that if you are a fan of the Hamilton musical, you are going to love this film with Lin-Manuel behind the reins! Check out the details in my parents guide movie review.

In The Heights Movie Quotes

In The Heights Movie Vs Musical

In The Heights Parents Guide

In The Heights is set in a predominately Latino community in Washington Heights, New York. The film is narrated by Usnavi de la Vega (Anthony Ramos), a bodega owner who has mixed feelings about closing his shop and moving to the Dominican Republic, where his family originally immigrated from.

Usanavi’s cousin Sonny (Gregory Diaz IV) helps run the bodega. Vanessa (Melissa Barrera) is an aspiring fashion designer and has been Usanavi’s crush since high school. Nina (Leslie Grace) has returned for the summer after her first semester at Stanford and her father Kevin Rosario (Jimmy Smits) may have to sell his car service for her to continue school. Once home, Nina reconnects with Benny (Corey Hawkins), who works for her father as a dispatcher. In The Heights also features Daniela (Daphne Rubin-Vega) who owns the salon where Vanessa works and Abuela Claudia (Olga Merediz) who is the neighborhood grandma. 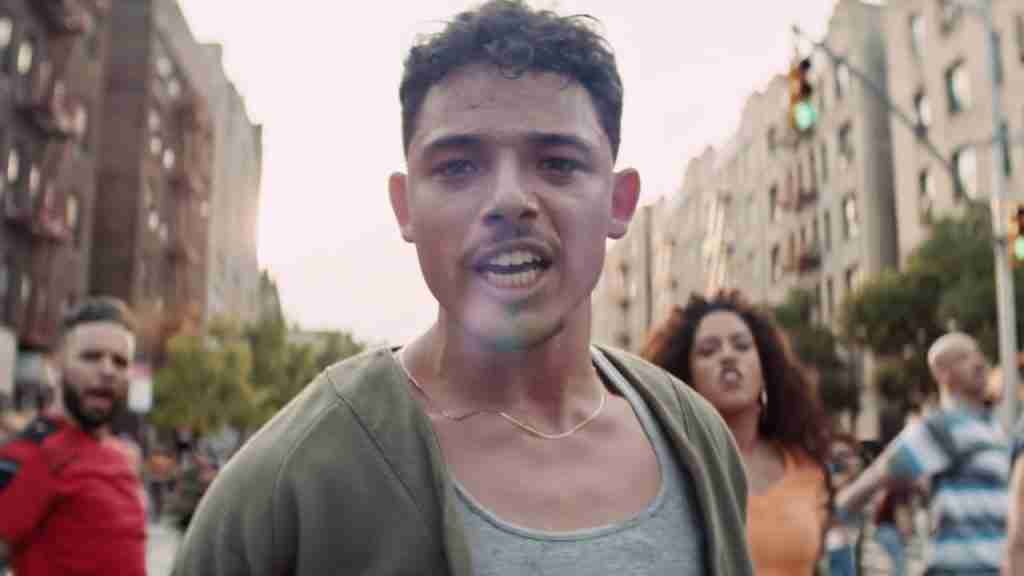 Lets take a look at what parents need to know before allowing their kids to view In The Heights.

Language: In The Heights contains mild language with some profanity used in the film, words include: sh*t, a**, d*mn, hell and skank.

As expected, In The Heights is a musical sensation with spectacular numbers like Vanessa’s “It Won’t Be Long Now” and Nina and Benny’s “When the Sun Goes Down” where they dance along the sides of buildings. Along with each super-catchy, toe-tapping tune, which will be stuck in viewers heads for days, each number is accompanied by awe-inspiring dance numbers perfectly choreographed; delivering a fun and engaging big screen musical. Coreographing these dance numbers must have been no easy feat with huge musical scenes including the entire town dancing in the streets and a scene in the swimming pool which will amaze and delight. In The Heights soundtrack will become a must-have, and this film is proof the Academy Awards needs a catagory in choreography.

The acting in In The Heights is phenomenal! Anthony Ramos, who is best known for his role in Hamilton, will win audiences over as he steals the screen in every scene he is in. Olga Merediz who plays Abuela Claudiain in both the broadway musical and the film is a natural in the role, and this author is pleased filmmakers decided to use her for the film. With all the sub-plots to the story line, it is easy to muddle the main plot, but the film does a great job of moving the story along while keeping the interests of viewers.

Most importantly, the messages delivered in In The Heights will tug at the heart-strings, especially in the politically driven climate we are living through.  The past four years have been difficult for the Latino community in the United States, and these topics certainly can not be overlooked in a film which focuses on those communities and their struggles. And while the film delivers a strong message of inclusion and our communities being built on the backs of those who immigrated from the Hispanic areas, it does not do so in a “force it down the viewers throat” sort of way. Instead, we are welcomed into these communities to experience and absorb the intregral role they play in American culture. 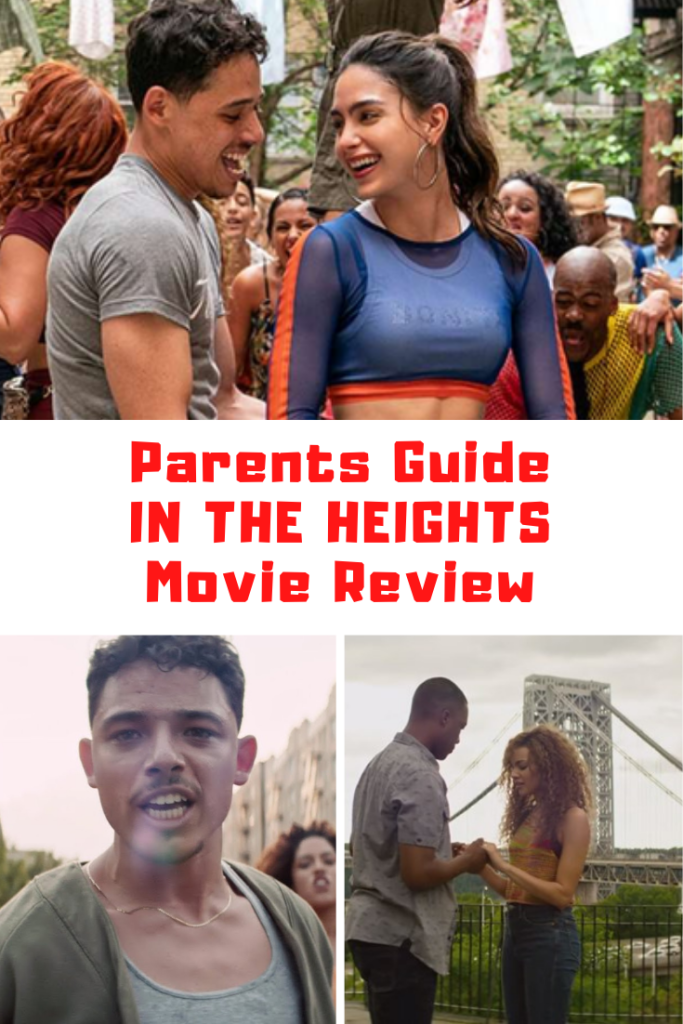