Netflix’s Halston series could’ve been as chic as the man himself, inside viewers receive a dowdy version of his rise and fall. Ewan McGregor makes this limited series worth watching. Check out the details in my parents guide review. 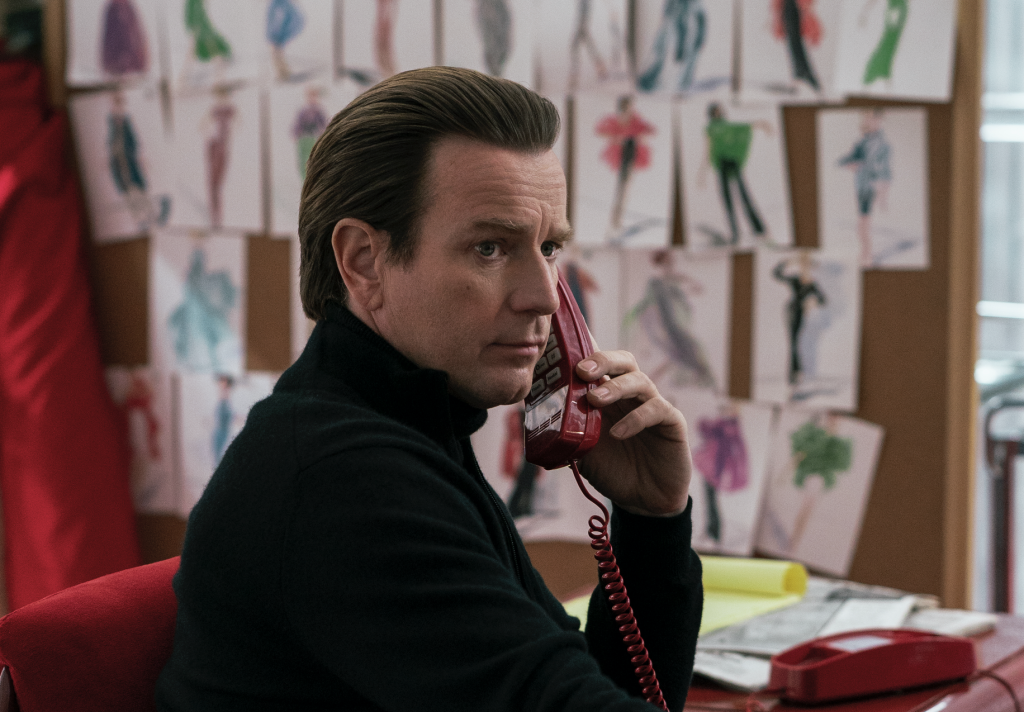 Netflix’s new limited series Halston, dropped on the streaming service this past weekend. Based off of the life and times of fashion designer Roy Halston, the series follows his rise to fame in the 1970’s, relationships, struggles and eventual fall. Check out all the details in my parents guide review.

Halston (Ewan McGregor) follows the legendary fashion designer as he leverages his brand into a worldwide fashion empire that’s synonymous with luxury, sex, status, and fame that literally defines the era he lives in; 1970s and ’80s New York — until a hostile takeover forces him to battle for control of his most precious asset… the name itself, Halston. 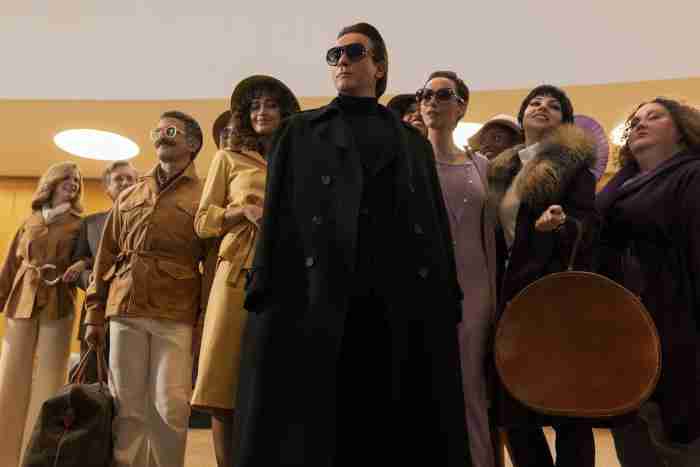 Lets take a look at what parents need to know before letting their kids view Netflix’s Halston.

Drugs/Alcohol: Some alcohol consumption is included in the series. There are many scenes of drug use, snorting of cocaine and purchase of illegal drugs, and an insane amount of cigarette smoking.

Ewan McGregor’s portrayal of the bold, blunt, colorful, confident, perma-frowning Halston makes the Netflix series. McGregor received some backlash for accepting the role being a straight actor portraying an LGBTQ+ and McGregor admits struggling with the decision. Ultimately, he said he felt like being a gay man was just part of who Halston was and after watching his performance, I have to agree. He embodied the ruthless, yet often bereft, designer as he made his way to becoming iconic.

The series has appearances by other famous names of the time, Liza Minnelli played by Krysta Rodriguez, Andy Warhol, and even Halston’s long time lover Victor Hugo, played by Gian Franco Rodriguez. The supporting cast not only resembled their characters to a tee but also gave stellar performances. These type of series do a wonderful job encapsulating the zeitgeist of the times, replete with high fashion, Studio 54, and living to excess…Halston is no different.  Having known practically nothing about the man and story of Roy Halston prior to this series, you can certainly see why a series was chosen to be made of his life.  Not so much of an also-ran versus his competitors i.e., Calvin Klein, Dior, Givenchy, which are clearly better known, but more of a dark horse that ran with the wind along stride with them in a given moment.  But his tenacious genius being warped by jealousy, his zeal and yearning to be relevant and admired, and his equally lauded disdain for those that dismissed him are exacerbated by his yen for cocaine. Looking for acceptance his whole life and then doing his damndest to destroy it in grand fashion happens over and again to the point one wonders if this was planned.  Knowing what I do now of Halston, I am certain that he just couldn’t help himself. 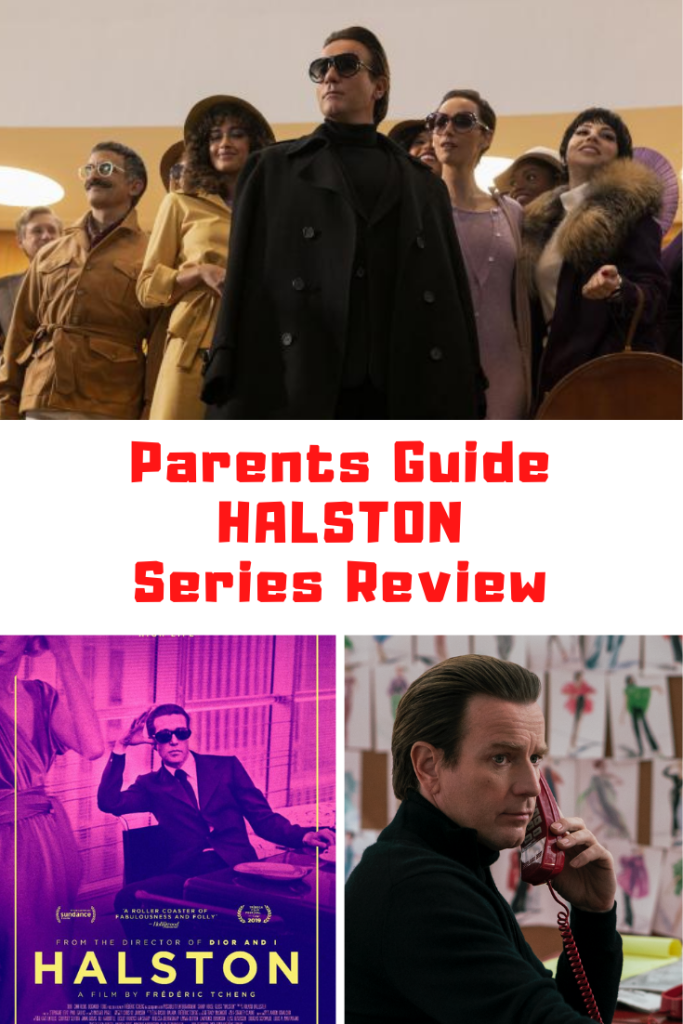