Profile is a suspenseful and intense look at a true life story of ISIS recruitment of European females. Check out all the details in my parents guide movie review. 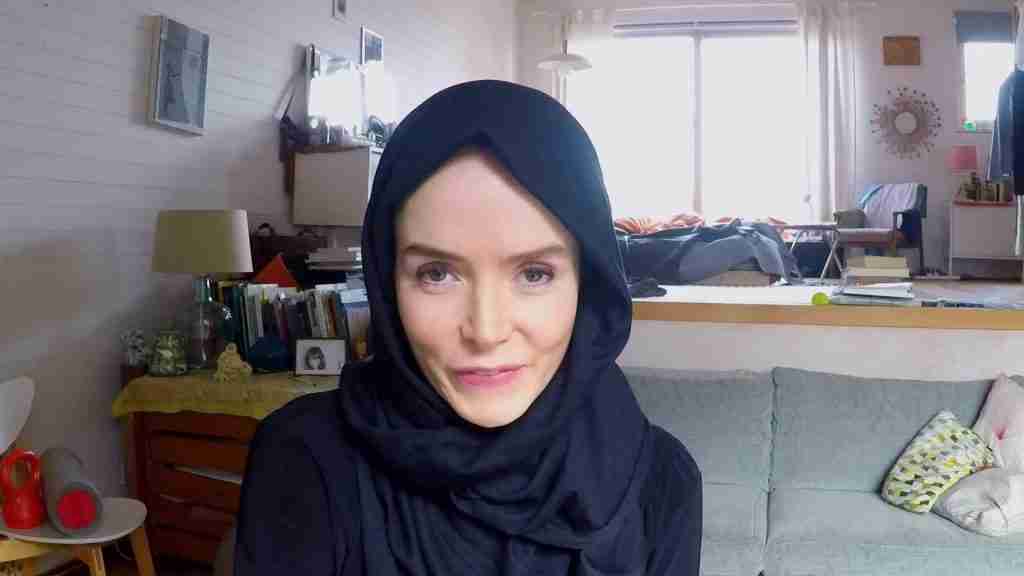 Profile movie, starring Valene Kane and Shazad Latif, opens in theaters today, Friday May 14th. The film is directed by Timur Bekmambetov and like the movie Searching, the plot unfolds entirely from Kane’s perspective behind the screen of her computer. Check out all the details in my parents guide movie review.

An undercover British journalist name Amy (Valene Kane), as she agrees to write a story on the recruitment of young European women by ISIS. She befriends a good looking named fighter Bilel (Shazad Latif) and risks her life gathering information to infiltrate the operation. 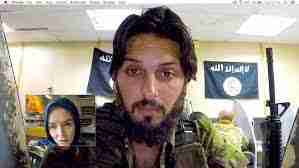 Lets take a look at what parents need to know before allowing their kids to view Profile.

Violence: Other than the language, the violence in Profile is the biggest lookout for parents. Like many terrorist videos we may have seen on the news, the film features the violence in the Middle East region, beheadings, guns, gun battles, women being stoned, and more.

Profile movie is based off the non-fiction book In The Skin Of A Jihadist by journalist Anna Erelle and is based on true life events and depicts how one’s life can be affected and even put into danger due to their online persona. The film does a good job of setting up Amy’s life with boyfriend Matt (Morgan Watkins) and her editor Vick (Christine Adams) through the lens of her computer screen with texts and Skype video conferences. While the set-up of her under-cover persona and initial meeting with Bilel seemed rushed, the story does a terrific job at diving into the courtship of these Muslim converted women, who are enticed to join ISIS forces.

Profile is a thriller full of suspense and intense moments, which comes as a shock to this author, considering the film is told entirely from behind a computer screen in a series of clicks and taped videos. However, as the story begins to unfold, the viewer is immersed into Amy’s character and connects with her very raw emotional pull between her duty as an under-cover journalist and the intimate relationship she develops with Bilel. Latif’s portrayal of the charismatic ISIS recruiter who takes pride in his crusade, juxtaposed to Kane’s timidness is delightful to behold. As Amy (AKA Melody) begins to learn more of Bilel’s past, the audience is constantly questioning her intent on the continued relationship with Bilel, leaving for a surprise turn of events by the end. Profile’s subject matter might make some viewers uneasy, and others downright resentful. Part of the story invites one to feel sympathy for Bilel and his cause, and since ISIS is a jihadist terrorist group, it might not go over well with red-blooded Americans. It is however an engrossing tale based on true events that was intriguing and captivates until the end. 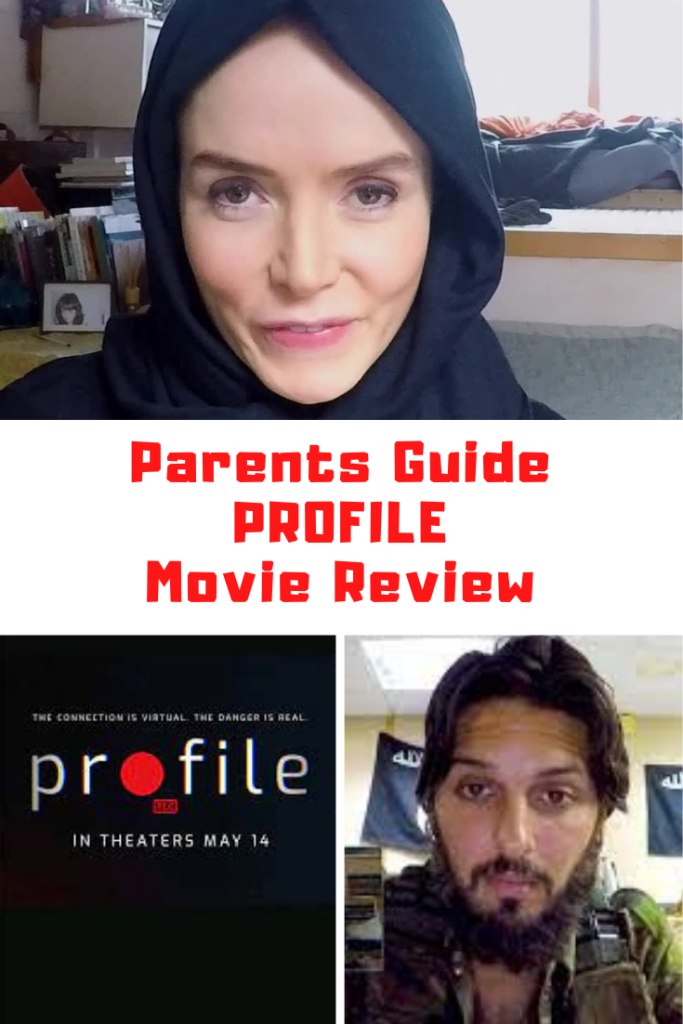