The Dry has all the makings for a good murder mystery film. Eric Bana delivers a solid performance, embodying the emotion and grit indicative to his character. Check out the details in my parents guide movie review. 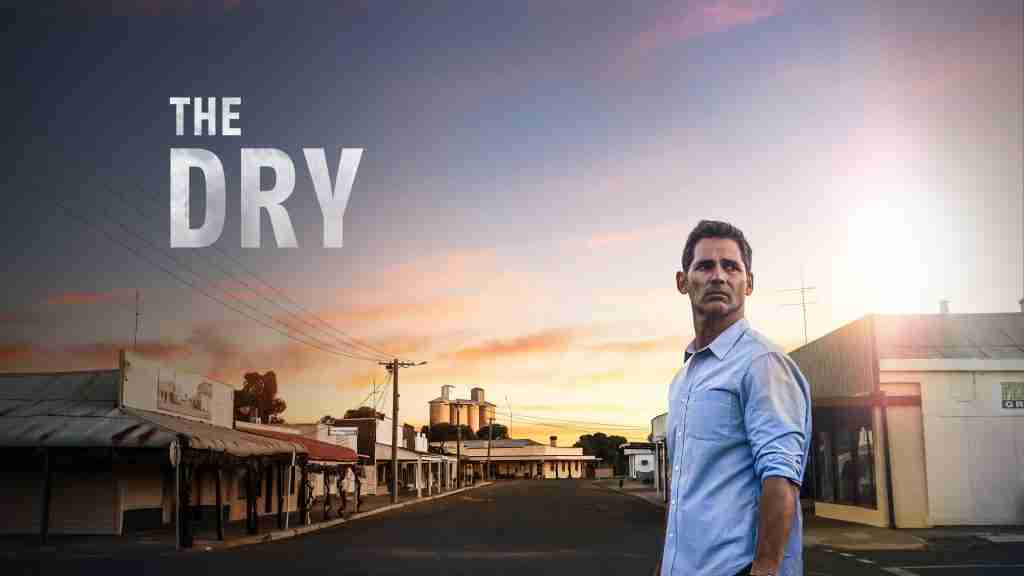 The new Australian film The Dry, which is based off the New York Times bestselling novel by Jane Harper, came to theaters as well as Premium Video On Demand this past weekend. The film stars Eric Bana, set in the Outback dry lands and is a murder mystery thriller which will have audiences guessing the entire film. Check out all the details in my parents guide movie review.

The Dry follows Aaron Falk (Eric Bana), an Australian Federal Police officer as he returns home to his small town of Kiewarra to attend the funeral of his childhood friend Luke (Sam Corlett). Luke is accused of murdering his wife and son, eventually turning the gun on himself to commit suicide. However Aaron himself is a bit unpopular in town due to a decades old drowning of a young girl named Ellie (BeBe Bettencourt).  After Luke’s parents plead with Aaron to stay in town to look further into the murders/suicide, Aaron begins reliving the friendship and eventual death of Ellie. 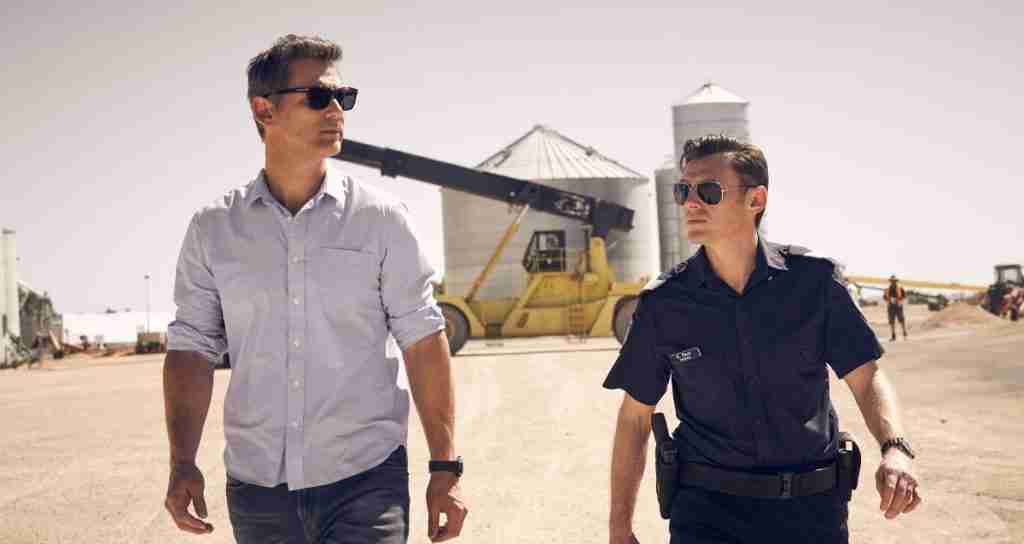 Lets take a look at what parents need to know before allowing their kids to view The Dry.

Mature Content: The film shows dead bodies, bloody scenes, murders, animals shot, and a possible murder suicide.  The death of a teenager and child is discussed and implied. The dead body of a teen is shown. There is drinking of alcohol and kissing also shown in this film.

The Dry is a suspenseful, murder-mystery that will keep viewers guessing the entire film. This small town murder drama is exceptional and peels back each layer of small town interactions and old history with precision, as the viewers are woven into the messy lives of each character. The film does well at moving the storyline along with flashbacks of the events from decades earlier, revealing haunting secrets as the story progresses until the final climax which will have audiences jaws on the floor!

Eric Bana delivers a rock solid performance, exuding a mixture of intense grittiness with raw emotions. It must not have been easy to portray this character navigating the current murder investigation and his past history in Kiewarra. Many in the town depise him while others welcome him back with open arms, and as the turns get twistier the viewers are left wondering with one losse end after the next. The Australian Outback is a great setting for the story, and all the characters that populate it add to the film so much more than a suburban American town could have. The Dry isn’t the best of this type suspense film, and some may actually balk at the Aussie accents and vernacular, but it is a solid film nonetheless and worth a watch. 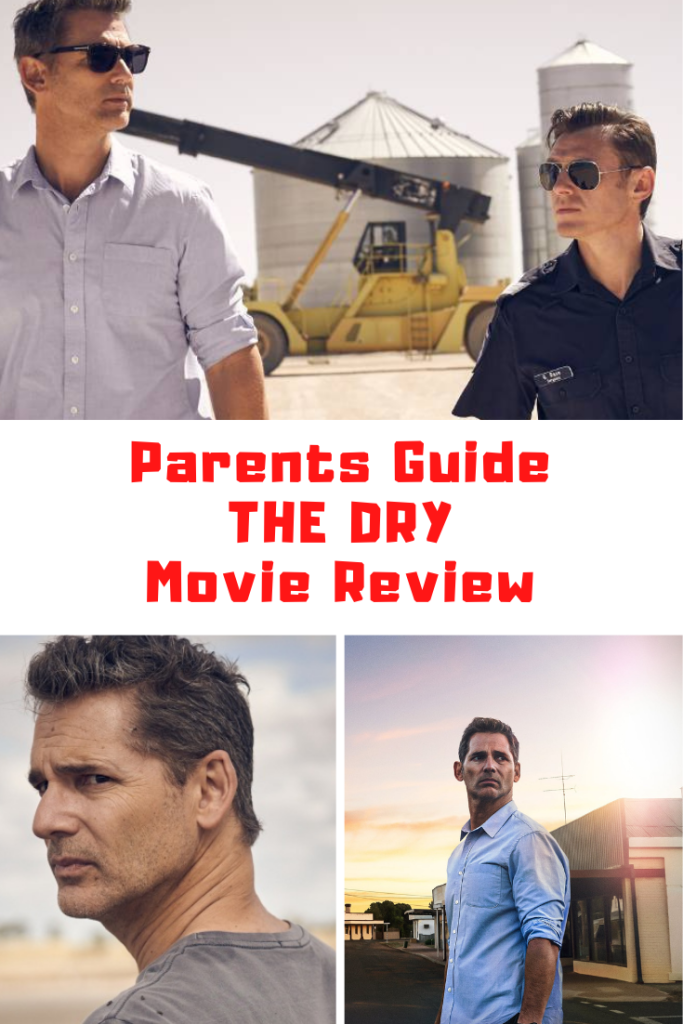