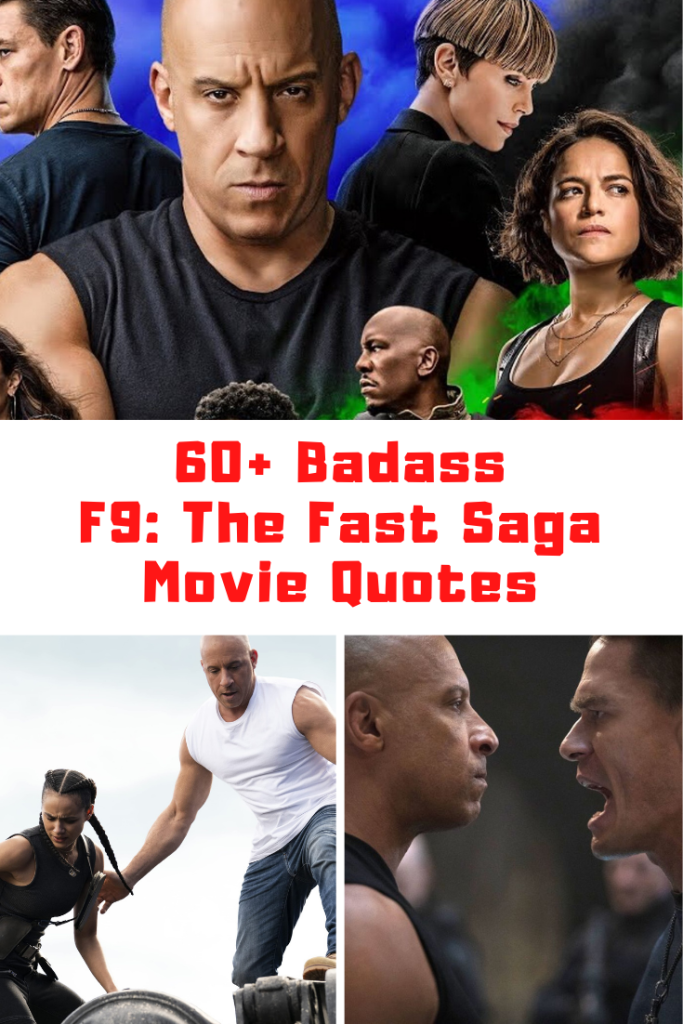 F9: The Fast Saga is coming to theaters across the nation this Friday, June 25th. The long awaited sequel, which brings back many of our favorite Fast and Furious franchise characters was put on hold due to the pandemic, but it is finally here for fans to enjoy! I will have a review of the movie coming soon, so make sure to stop back by to check it out, it will be linked down below. In the meantime, I wanted to share a list of some of the best quotes from the film. I love me a good line and this movie had some badass ones. Check out this list of 60+ best and most badass F9: The Fast Saga quotes.

Remember what your daddy told you, be precise in life.

It’s the price we pay for peace and quiet.

Brian, remember what we practiced.

We come in peace.

Maybe you don’t recognize me because I’ve been tanning all week, Bro.

I know you don’t carpool, what’s up?

This is Cypher, the woman who killed the mother of your child.

I’ll always be in your heart.

This isn’t who we are.

Nobody thinks you’re compensating for anything.

Whatever it is, Mr. Nobody wanted us to find it.

You put that foot to the floor and you pray.

How in the hell are you not dead?

Are we suppose to drive across that?

Well, that was new.

Now we got the golden boy.

We’re all stuck going round and round the same sh*tty circle.

I love being rich.

I know who you are, do you?

Do you hate him enough that he keeps you up at night? 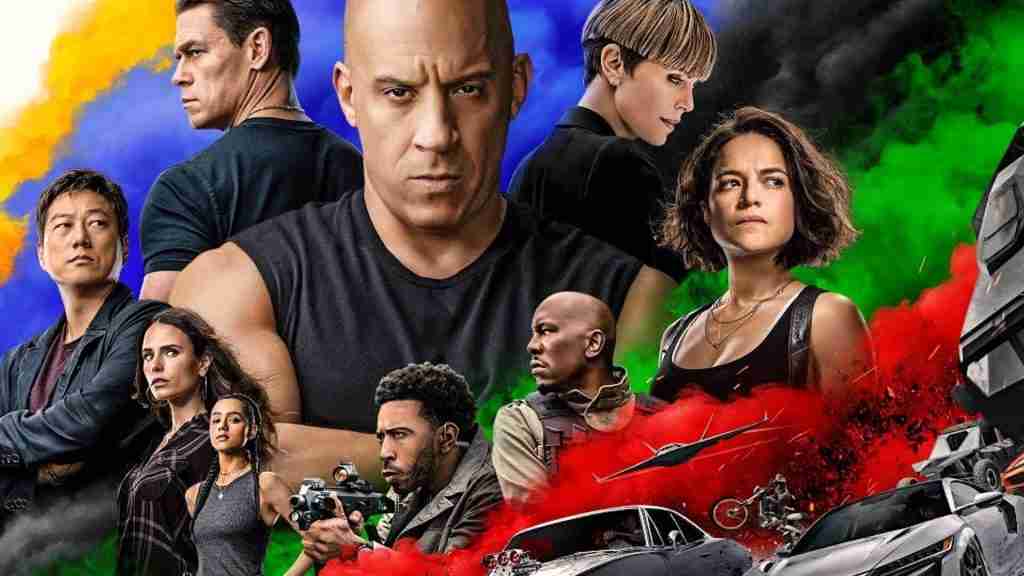 That’s cute, thinking you are competition.

I read your second grade report card, that’s what I do.

Genghis Khan little brother, nobodys heard of him either.

If a Ninja Turtle comes popping out, I’m telling y’all I’m out.

Whatever Jacob has become and whatever he is up to, it is on me and me alone.

When the improbable happens again and again, that is not luck.

You get involved here, you put everything at risk.

A car don’t make the driver.

You gotta make peace with the past if you want hope for the future.

I hope you find your peace.

Just as I was remembering who I was, everything slowed down.

We never use to hide.

Funny how we all have secrets.

This isn’t Top Gun, Maverick. You don’t follow the rules here, you die.

nothings more powerful than the love of family.

The brother you are looking for, he’s long gone.

I showed you mercy and I won’t show it to you again.

You keep digging around in the past, Dom, you ain’t gonna like what you find.

I feel like we are looking for Where’s Waldo in Harry Potter world. 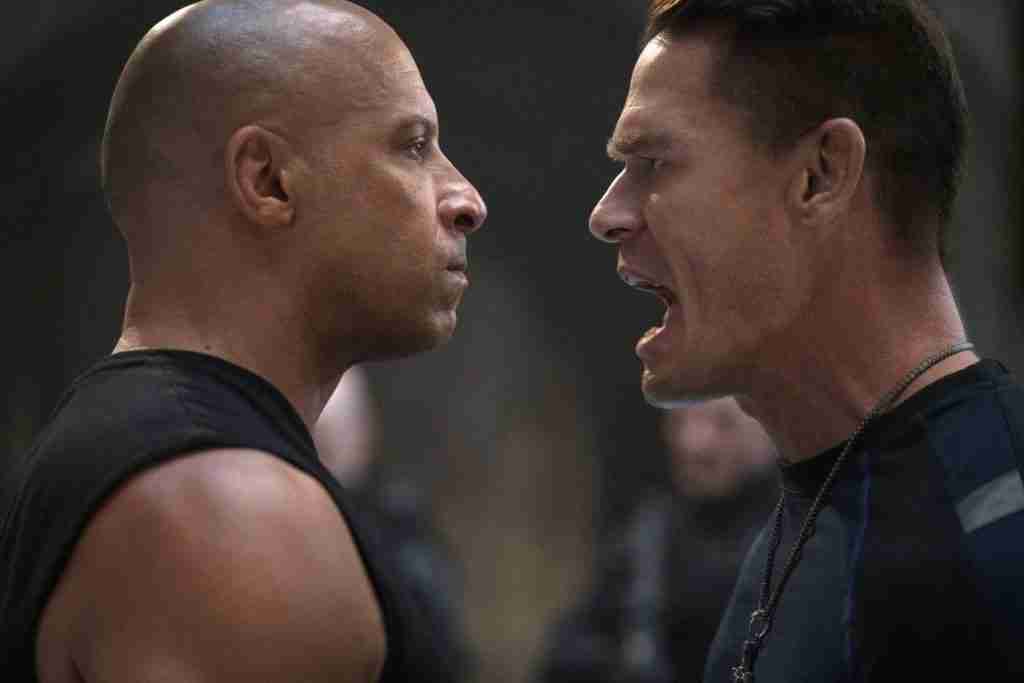 Yoda’s a puppet with someone’s hand up his a**.

No one outruns their past and yours just caught up to you.

I never thought I’d lose her to love.

My death became the best way to stay alive.

Only good thing about dad dying, is that he didn’t have to watch what you became.

I will stop you and that’s my promise.

None of it is worth a thing if I lose you.

This whole operation is band-aids and duct tape.

Lets see how invulnerable your black a** is after this.

Numbers is what you do, driving is what I do.

If we are gonna go out, let’s go out on top of the world.

Everything I needed to learn, I learned on this track.

Just say whatever is in your heart.