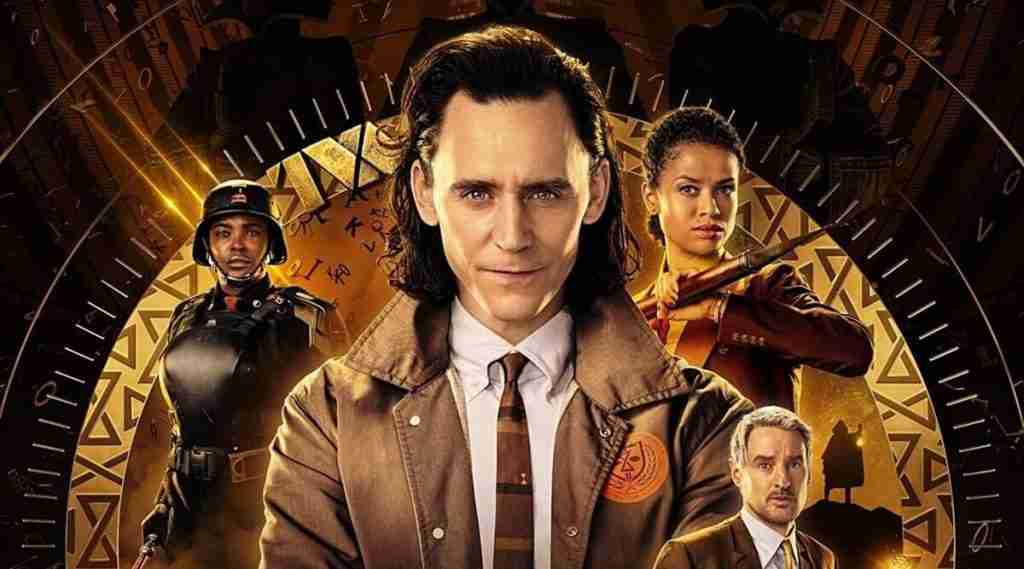 Loki is the newest Marvel series to hit the Disney Plus streaming service last Wednesday, June 9th. I was able to attend the press junket where cast and creators of the series were interviewed and shared some fun tidbits on creating the new series and more Marvel fun. Check out all the fun facts learned in this Disney Plus Loki interview!

The cast and creators of Disney Plus’ Loki devled into all the details of the new series from their inspiration on creating the show, staying true to the Loki character and even spent time thanking fans for all the love and support through the years. Check out the fun facts I learned while attending the Loki interview.

After Avengers: Infinity War, fans thoughts their favorite villain and God of Mischief Loki had come to an end when we all witnessed his demise.  In fact Tom Hiddleston himself thought his Loki character had come to an end and admits he was totally surprised when he received the call to return to the MCU in a new Loki series. Truthfully, I believe most fans were shocked and completely delighted to hear their favorite villain was returning and wondered if this was Marvel’s plan the entire time.  It was not. Marvel President and Loki Producer Kevin Feige did not know a Loki show was coming when they filmed Infinity War but admits, “One of my favorite things coming out of Endgame was people saying that we forget to tie up the loose end of Loki. Loki just disappears and we forgot to mention what happens to him at the end of that movie. At that point, we did know that there was Disney+ coming and the show coming. It became very exciting to make people wait until we figured out what the show would be.“ 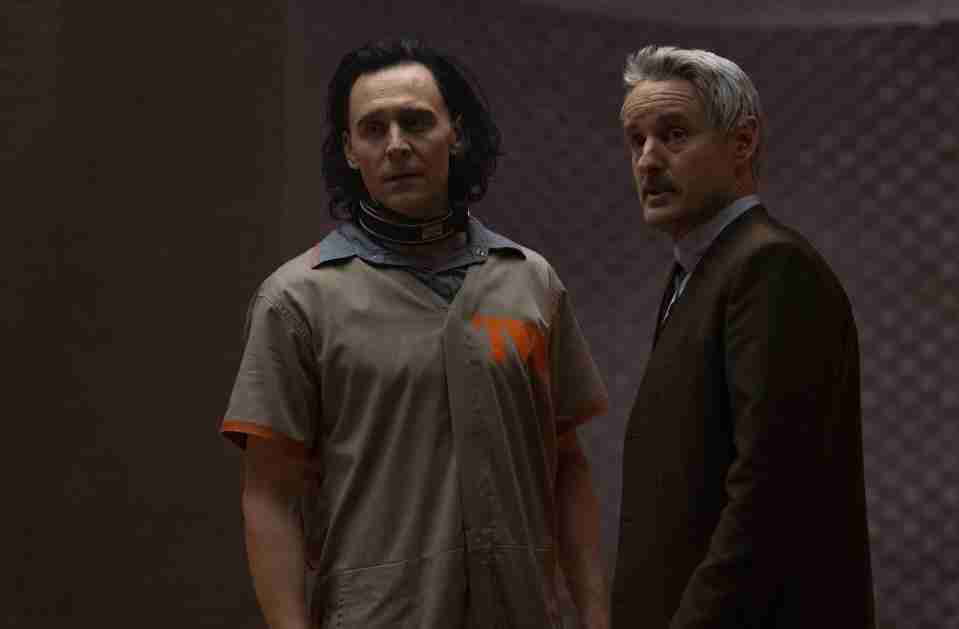 Marvel Studios’ “Loki” features the God of Mischief as he steps out of his brother’s shadow in a new series that takes place after the events of “Avengers: Endgame.” Tom Hiddleston returns as the title character, joined by Owen Wilson, Gugu Mbatha-Raw, Sophia Di Martino, Wunmi Mosaku and Richard E. Grant. Kate Herron directs “Loki,” and Michael Waldron is head writer.