Peter Rabbit 2: The Runaway is a solid sequel to the original film. Visually pleasing with plenty of chuckles, this is one that is sure to entertain the kids. Check out the details in my parents guide movie review. 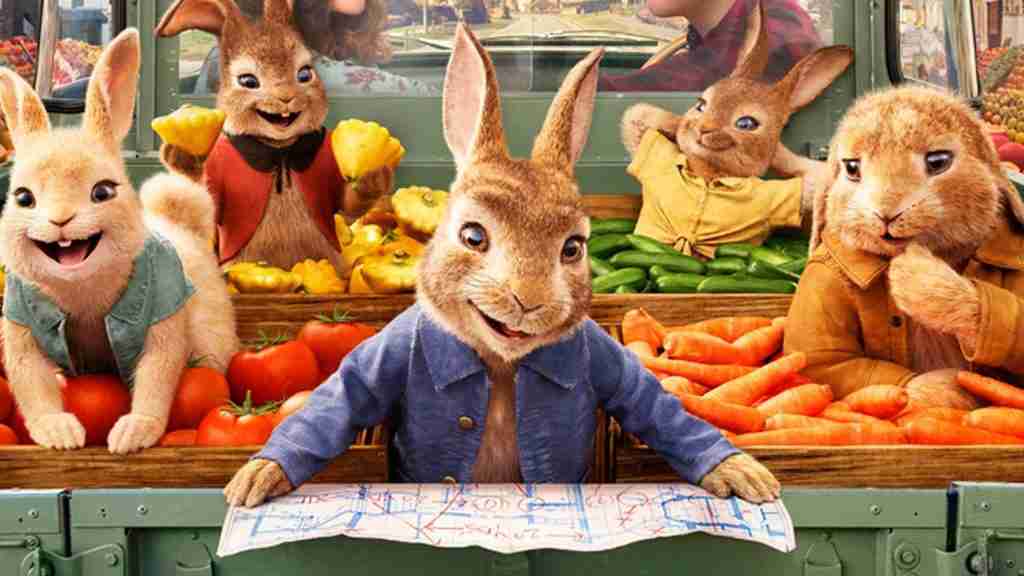 Peter Rabbit 2: The Runaway comes to theaters today, June 11th. The film is based off the Beatrix Potter books and brings back Rose Byrne, Domhnall Gleeson and James Corden who voices Peter. Peter Rabbit 2 is an action-packed sequel which brings more fun and laughs than the original! Check out all the details in my parents guide movie review.

Despite his efforts, Peter can’t seem to shake his reputation for mischief among the other rabbits. Once he adventures out of the garden, Peter finds himself in a world where mischief is appreciated, but soon his family come after him looking to bring him home. 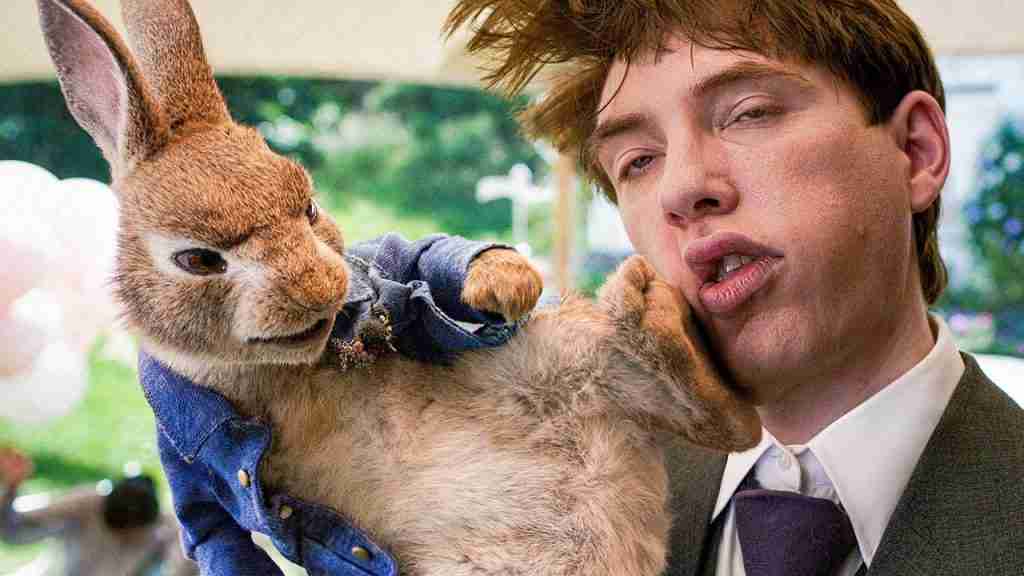 Lets take a look at what parents need to know before allowing them to view Peter Rabbit 2: The Runaway.

Language: The language in Peter Rabbit 2: The Runaway is mild. The strongest words you may hear is calling characters twit, dumb, brat and sissy.

Mature Content: Some scenes show theft and dangerous stunts of animals. Animals are being locked in cages, which may be triggering for some.  Animals are shown kicking and hitting humans.  There is one scene in which a rabbit eats a ton of candy and seems to be “drunk” from said treats.

Peter Rabbit 2: The Runaway is a solid follow up to the 2018 original film and dare I say, the sequel outshines the first film which was adapated from the Beatrix Potter books. The flick is entertaining, action-packed, and has an enjoyable story infused with silly fun and impressive laugh out loud one-liners. The sequel focuses more on Peter and a new set of animal characters which delves into Peter’s backstory a bit, making for a new and interesting storyline.

Corden is back voicing the lovable rabbit, always bringing a bit of snarkiness and that British tone to the film. However, unlike the film’s predecessor, this sequel is not huge on the heavy British charm and gives more of an American flare to the movie. This change may be due to American director Will Gluck joining the franchise. Gluck is very aware of the film’s tropes and is not afraid to make fun of them.

New addition to the “human” cast is David Oyelowo who plays Nigel Basil-Jones, a publisher who plans to rebrand Peter Rabbit for the next generation. This is a change of pace for Oyelowo, who we normally see in more serious roles but was delightful in such a light and fun part.

The visual and CGI animals were spot on and at times and one has to remind themselves that the rabbits are indeed not real, however, they are fluffy, adorable, and a joy to watch. Peter Rabbit 2: The Runaway won’t win any awards, but younger viewers will definitely enjoy it and parents won’t hate it. With this film only being released in theaters, this is one the entire family can enjoy and is here just in time for summer. That could make it the perfect getaway after being cooped up at home all pandemic. 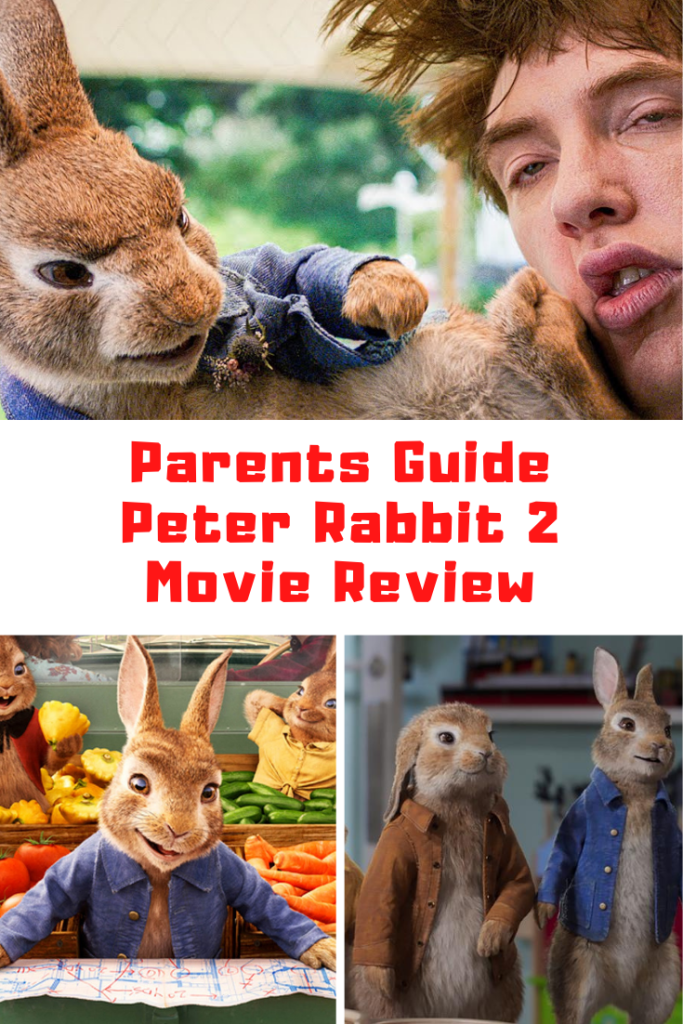