Spirit Untamed is a sweet story which will resonate with young girls and the bond they have with their dads. Check out the details in my parents guide movie review.

Spirit Untamed, which was based off the movie Spirit: Stallion Of The Cimarron which spawned the Netflix animated series Spirit Riding Free, is coming to theaters this Friday, June 4th! After almost 20 years since Spirit first hit the big screen, the “somewhat” sequel Spirit Untamed is released, foregoing its original 2D animation style for 3D. Check out the details in this parents guide movie review.

After moving to a sleepy little town, young Lucky Prescott (Isabela Merced) befriends a wild mustang named Spirit, who shares her rebellious spirit. When a heartless wrangler plans to capture Spirit and his herd, Lucky and her new friends embark on the adventure of a lifetime to rescue the horse that forever changed her life. 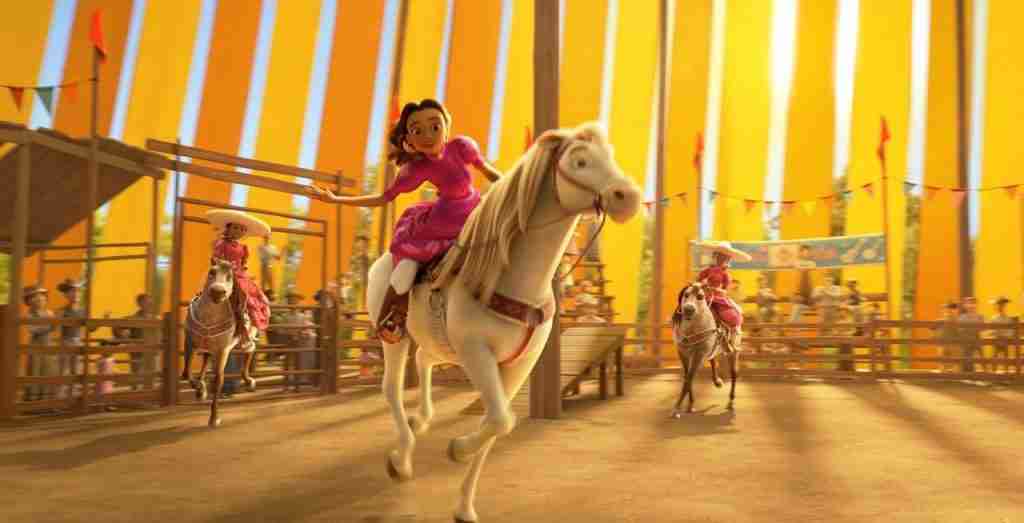 Lets take a look at what parents need to know before allowing their kids to watch Spirit Untamed.

Language: The language in Spirit Untamed is extremely mild with no profanity used. The strongest language you will come across is words like heck and dimwit.

Spirit Untamed works best when it focuses on the “spirited” kinship between Lucky and Spirit, which is a shift from the original film based entirely off the perspective of the horse, Spirit. Actually, this film is technically not the sequel to the Oscar nominated Spirit: Stallion Of The Cimarron, but it is loosely based off the story of Spirit, and moreso on Lucky, who lost her mother when she was a baby and is currently being raised by her Aunt Cora, voiced by Julianne Moore. Isabela Merced, best known for her role as Dora in Dora And The Lost City Of Gold, voices the lively young Lucky and delivers a genuine performance.

Other notable actors in Spirit Untamed are Marsai Martin (Dolly from Blackish), Mckenna Grace (Young Carol in Captain Marvel) and Jake Gyllenhaal. While Martin and Grace delivered strong performances, it was Gyllenhaal who lacked enthusiasm voicing Jim Prescott, Lucky’s dad. Although Gyllenhaal’s character did not have much screentime, the time he was onscreen was forgettable, which is a shame considering a theme of the story centered on their father-daughter relationship and the obstables they had to overcome after Lucky’s mother passed.

My biggest complaint in Spirit Untamed was the animation. For a film centered on a horse, one in which the film is named after, the actual animation of said horse looked incomplete, lacking fur at times and overall giving off a cheapish look. There were a few scenes in which the girls, sitting on their stallions, looked out into the horizon as the sun set behind glowing mountain tops and all I kept thinking was, “this scene would have looked gorgeous with better animation.” For those who were fans of the 2002 film, I believe this film will be a letdown visually speaking.

Spirit Untamed isn’t for everyone but it will appeal to a certain audience, those looking for a family-friendly, wholesome movie to enjoy with their young ones. Kids will enjoy it, especially girls who will look up to the strong female characters in the film, and parents won’t hate it. 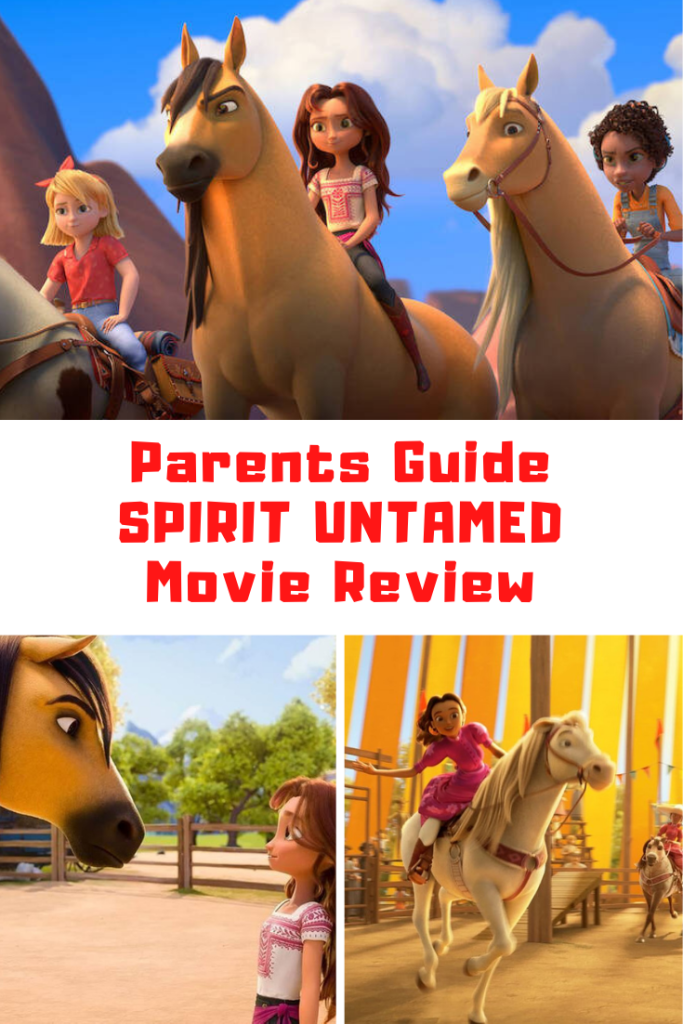