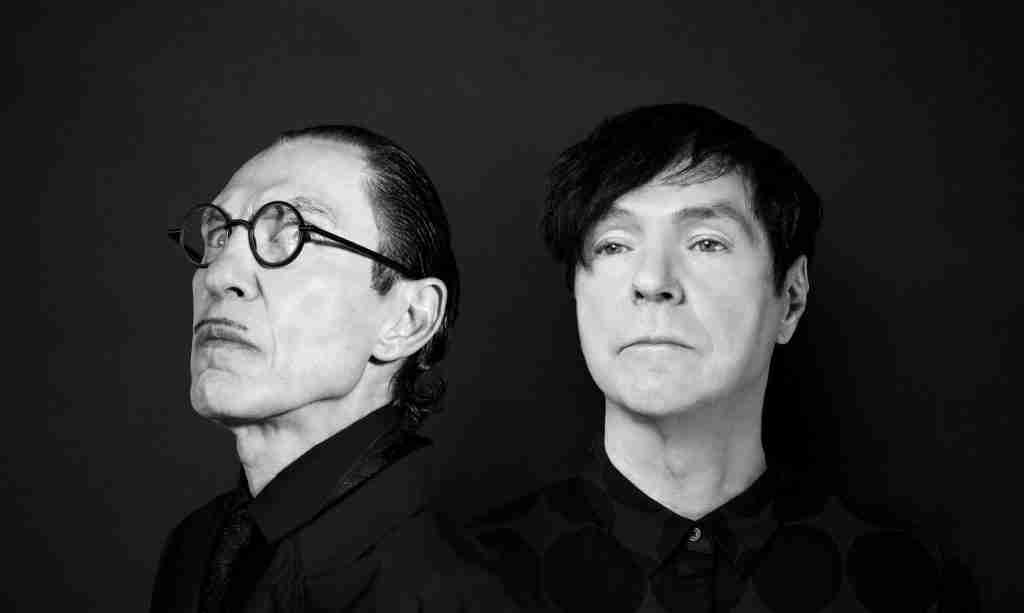 The new documentary film The Sparks Brothers showcases the life and times of the, you guessed it, Sparks Brothers. If you’ve never heard of them you are not alone. Widely described as the greatest most influential band you’ve never heard of, The Sparks Brothers, or simply Sparks, have been active as a band since 1967 and are still going strong today. Consisting primarily of real life brothers Ron and Russell Mael, Sparks has influenced a plethora of well-known and highly successful bands that you most assuredly have heard of, including Pet Shop Boys, New Order, Depeche Mode, Franz Ferdinand, Bjork, Siouxsie and the Banshees, Nirvana, and Faith No More. Check out all the details in my The Sparks Brothers movie review.

Sparks music is intensely clever, well written, highly satirical, and off the beaten path. Their songs runs the gamut of musical styles including, glam rock, power pop, art rock, synthpop, and techno among others. It is entirely possible and safe to say that they may have pioneered several of these genres before they were genres. Hailing from Los Angeles, the Mael brothers were steeped in the L.A. club scene of the early 1960’s which they no doubt took inspiration from. Vocalist Russell, not unlike Freddie Mercury, has an impressive vocal range and operatic style of singing, along with his brother Ron’s ingenious keyboard playing and songwriting skills led them to create wholly unique sounds that America just never seemed quite ready for. Under the moniker Halfnelson, they attracted the attention of the legendary Todd Rundgren in 1968 who helped get them signed to a record label. Their second album, A Woofer in Tweeter’s Clothing helped them achieve a cult following in Europe that they have maintained to present day.

Constantly reinventing their own sound, they were always at the forefront of the sonic landscape, pushing their own boundaries and testing those of their listeners. Sparks seemed to be perpetually ahead of their time, creating (to me) what amounted to that 80’s sound in the 70’s. They were a veritable gold mine for like-minded artistic individuals, and since they went relatively unknown in the U.S. (most assumed they came from the U.K. especially since they relocated there for many years), a lot of people had and continue to have no idea that their favorite bands drew heavy inspiration from Sparks. Although they had their up’s and down’s as far as successes in the business, they never measured their accomplishments monetarily. Sparks truly live for the music as evident by their sheer will to never be defeated and their natural ability to push the envelope over the course of their 50+ years and 25 album careers.

Much of the film The Sparks Brothers sees the Mael brothers describing the events of their inception to the current days and reflecting on the past and what it means to them to be on the most incredible journey that is Sparks. The rest is a heaping helping of their music which is equally impressive and sometimes annoying. As much as I enjoy quirky, odd, and zany music I can only take so much in a sitting. The 2 hour and 20 minute runtime for a documentary about a band you’ve never heard of at times was exhausting to sit through. Don’t get me wrong, it was completely eye opening and an amazing experience that acknowledged two exemplary human beings who have clearly paved the way for some of my favorite artists, but I felt like they could have trimmed it up by about 40 minutes. If you are into any type of modern music you owe it to yourself to check out The Sparks Brothers, you just may want to do it in a couple sessions. 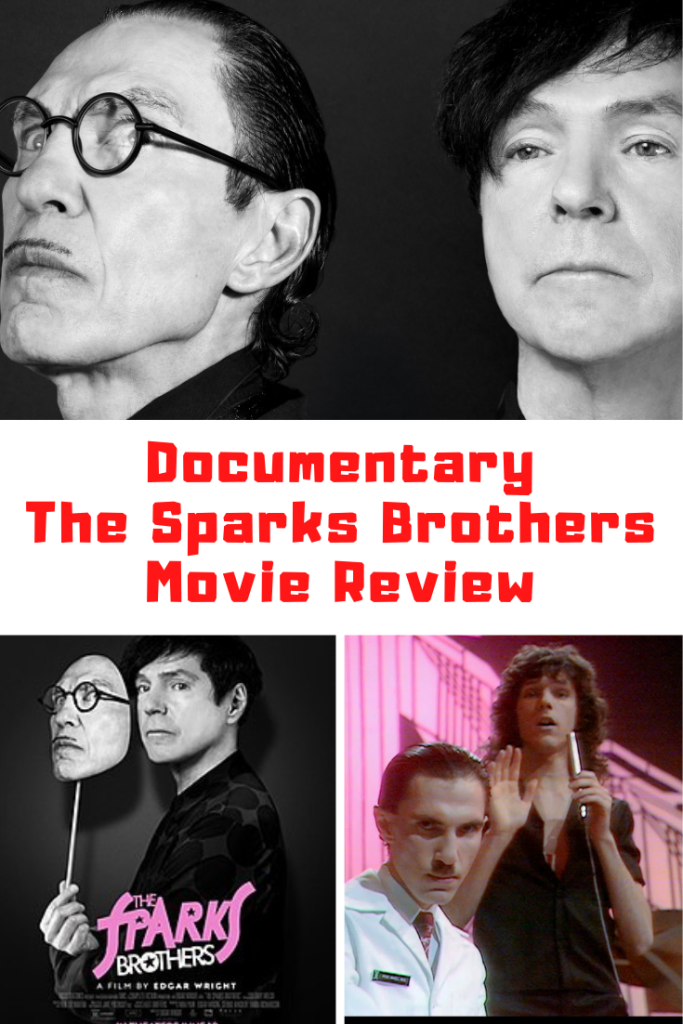