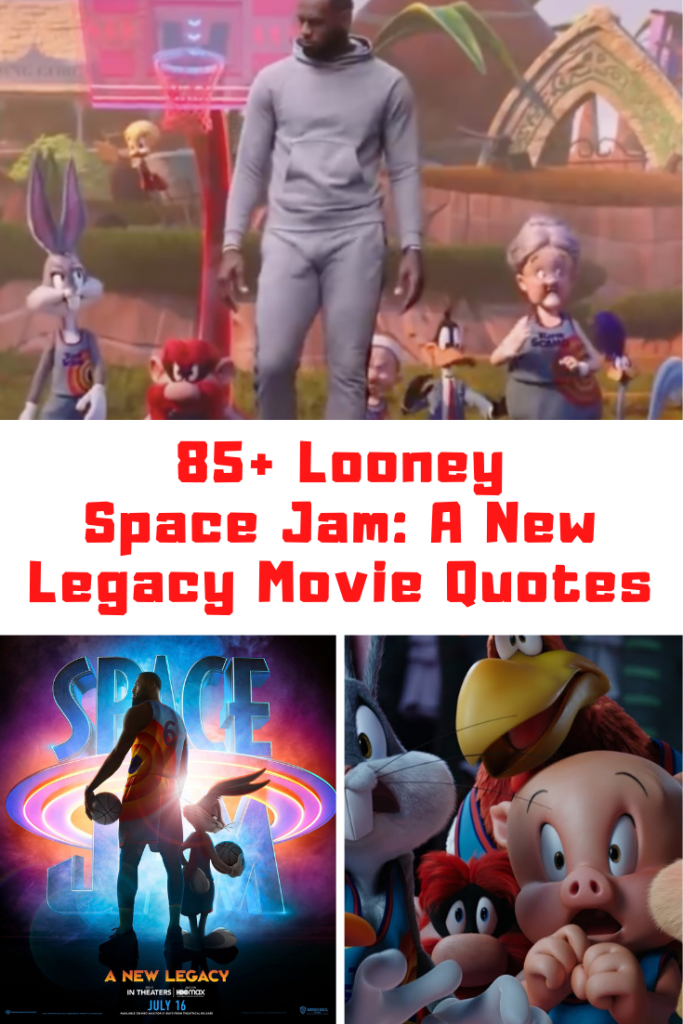 Space Jam: A New Legacy is coming to theaters, as well as HBO Max Friday, July 16th. I will have a review of the movie coming soon, so make sure to stop back by to check it out, it will be linked down below. In the meantime, I wanted to share a list of some of the best quotes from the film. Check out this list of 85+ best and most loony-est Space Jam: A New Legacy quotes.

You know if I could, I would be in those stands.

Cheering for my baby.

It’s about you giving your all and you weren’t doing that tonight.

You can’t be great without putting in the work.

If you are gonna be out here, it’s about giving it everything you got.

I ball all day.

Can’t be great without putting in work.

He doesn’t need a coach, he needs his dad.

Algorithmically speaking, he is more than an athlete, he is a king.

Today it’s my time to shine.

Accidents happen. Adversity is part of the process.

Together we will make mind blowing entertainment forever. 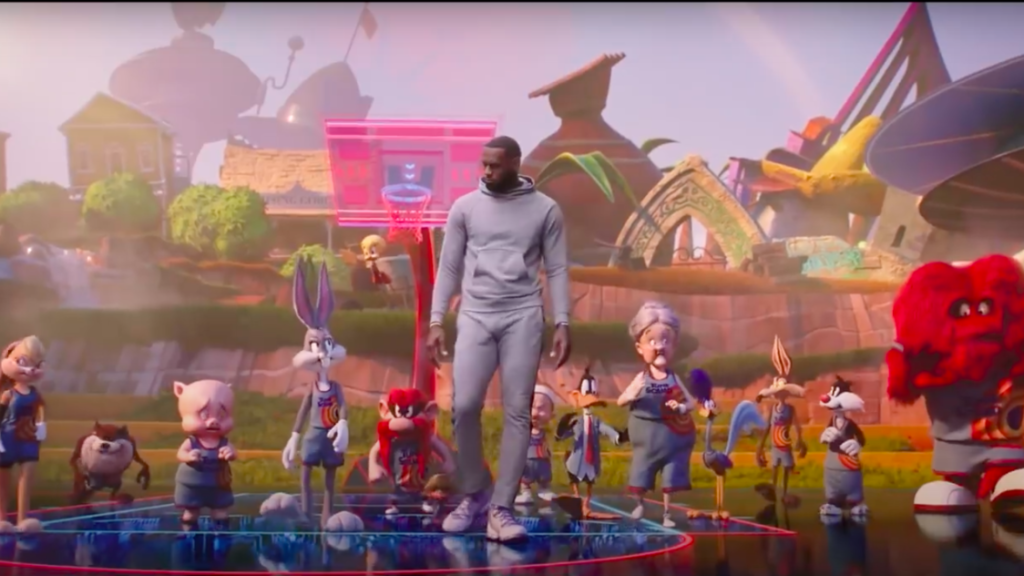 I can’t afford to take time away from the game.

I’m done playing by everyone elses rules. It is my game now.

You make me hate basketball.

What in the matrix hell.

Send this down to the rejects.

You might not be able to get all those top guys for the team. This ain’t the Miami Heat, ya know?

We’re in DC world, Doc. And where there is trouble, there is Superman.

This stunt here is going to get me into the Justice League penthouse with free parking.

It was him, it was definitely the pig.

You got baggage, lady. I can relate.

I get the feeling I need to be very literally with you.

Winter. I say winter is coming.

How often do you get to play with an NBA superstar?

A warrior is judged not only by her skills but by her values.

You better find that dude, he’s on my fantasy team.

We didn’t come here to be three quarters.

You want your dad to respect you, you beat him in a game of your own creation.

I like to remind myself who I am playing for. My family.

Come on, Tunes. We gotta get to work.

Outside these lines, you can do what you want. But inside, it is my way.

If it isn’t the old Looney Tunes looking as looney as ever.

Are we dead? Is this what heaven looks like?

From the beautiful mind of Dominic James, introducing the Goon Squad.

I’m his mother, he better hear me.

I think it’s time for your eyebrows to break up with eachother.

You gotta win this game and get our son back.

You see that kid fly? He’s like Superman with a high top fade.

Down goes the king. 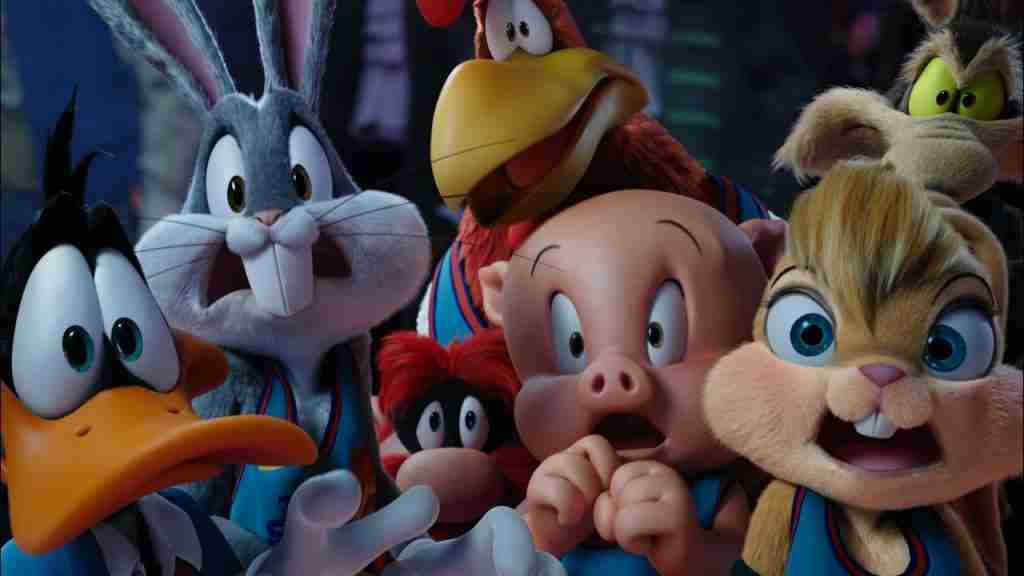 Don’t do nothing looney.

We aren’t called the Fundamental Tunes.

We couldn’t get Michael A Jordan, so you got Michael B Jordan.

The Tune Squad doesn’t give up. Ever.

We’ve been trying to be like you and it isn’t working.

Time to do what you guys do best.

Someones absorbed in the game.

Show them who you really are, Notorious P. I. G.

He just got bonus points for those bars.

What in the AARP is going on out here?

She is The One.

Are you a Tune or a Goon?

How are you losing at your own game?

Letting you be you was a mistake.

Do you understand how much I love you?

Bugs pull it together.

There’s no crying in the Server-verse, Pete.

I am the game. King Kong ain’t got nothing on me.

That’s cute but I thought I told you, it’s my game now.

We about to break the internet, baby.

Despicable son of a glitch.

Taking care of the people you love is fundamental.

We did it, we’re all back together again.