Joe Bell will leave viewers in tears and when audiences find out the film is based on a true story, it will break hearts. Check out the details in my parents guide movie review. 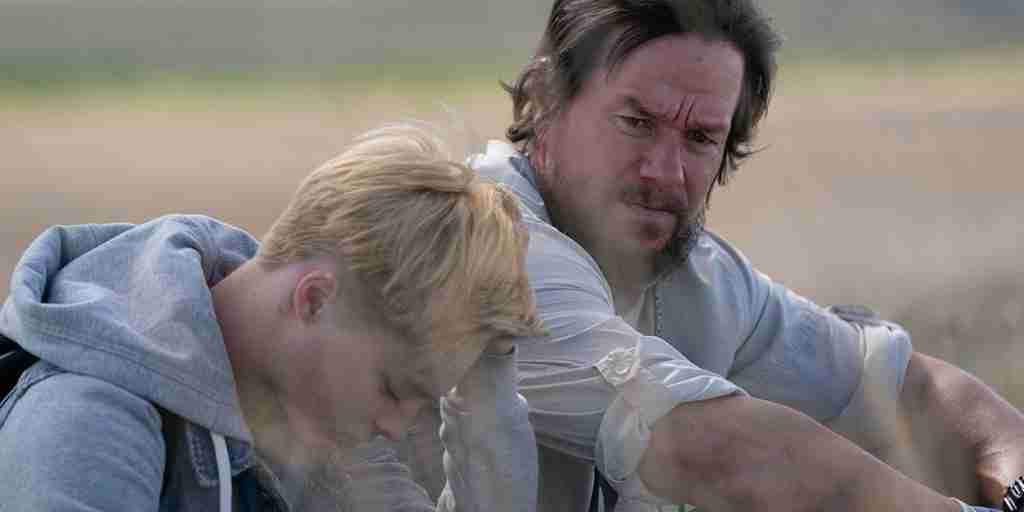 Joe Bell drops in theaters today, Friday July 23rd. The film is based off of the real life story of Joe Bell, a man who walked across the United States (from Oregon to New York) to raise awareness of the consequences of the bullying his gay son endured in school. It’s an important story and a heart-breaking one, yet does it succeed in delivering the message? Check out the details in my parents guide movie review. 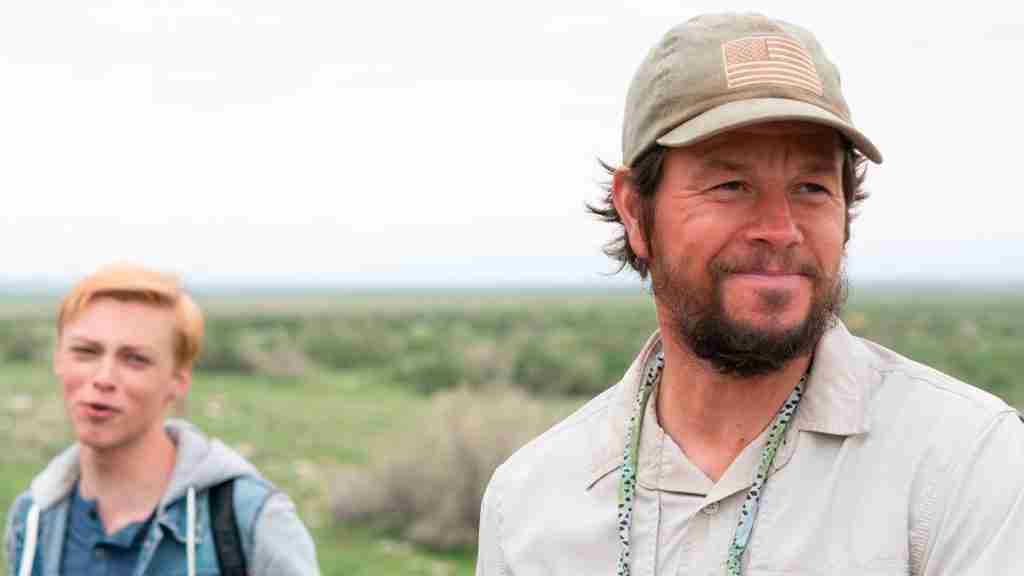 Lets take a look at what parents need to know before letting their kids watch Joe Bell.

Mature Content: The premise of the film is an extremely difficult subject, suicide due to bullying, which may trigger many kids. The character in the film is gay and is bullied by schoolmates. The film is based off of true life events.

I had not heard of the story of Joe Bell before viewing the film and was completely unaware it was based off of true events until the end credits rolled, which showed photos of the real life Joe Bell. This unawareness was a two sided sword. On one hand, having known the story I might have been able to follow along a bit easier, as the story seemed to jump throughout periods of time, resulting in a bit of confusion. Yet not knowing the real story of Joe Bell I was completely taken by the climax scenes, especially the ending, which I do not want to spoil for anyone but trust me, it was completely bizzare and jaw dropping.

The biggest standout in Joe Bell was Mark Walhburg’s performance, which was heartfelt and completely convincing. Perhaps it wasn’t much of a stretch considering Walhburg is a father himself and a parents love and devotion to their child seems to be an innate emotion. Reid Miller, who plays Jadin Bell, holds his own when sharing the screen with Walhburg and adds a bit of comedic flare. Gary Sinise is also in the film, playing a law enforcement officer who also has a son who is gay. While his role isn’t a major one, he does add some touching lines which are sure to tug at the heart.

At first glance viewers may believe this is a story of the consequences of bullying and acceptance for those who are “different” from us and bringing awareness to the issues LGBTQ+ teens struggle with. However, we soon realize the film isn’t about that at all, instead it is an expression of the unconditional love parents have for their children.  No matter what struggles and strife we face in life, parents will do whatever is neccessary to aid their children in navigating troubled waters, in this life and beyond. 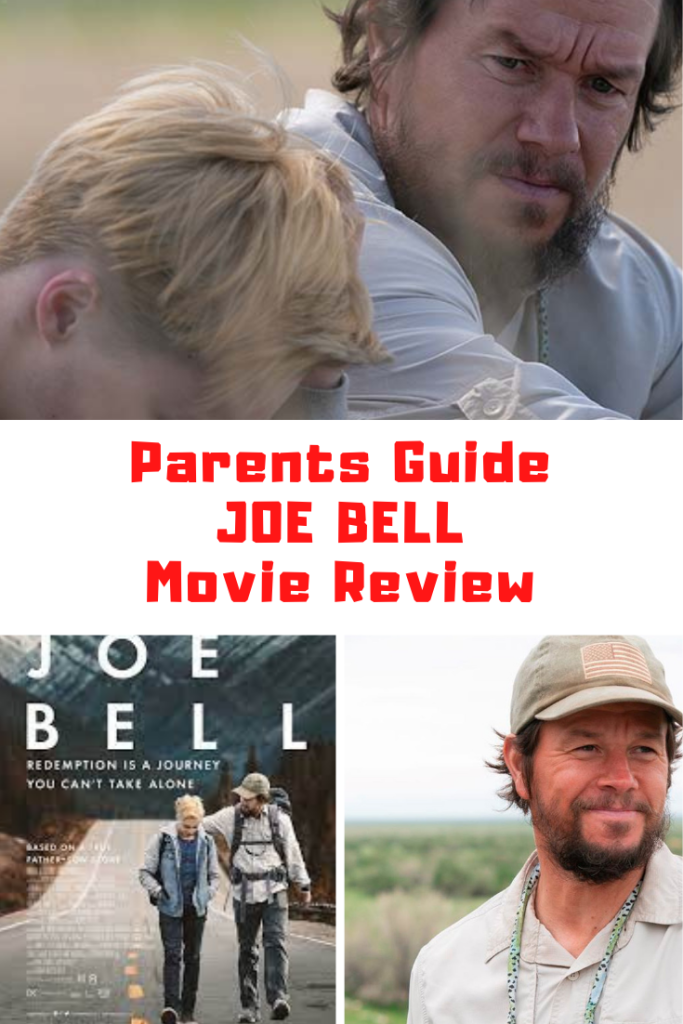