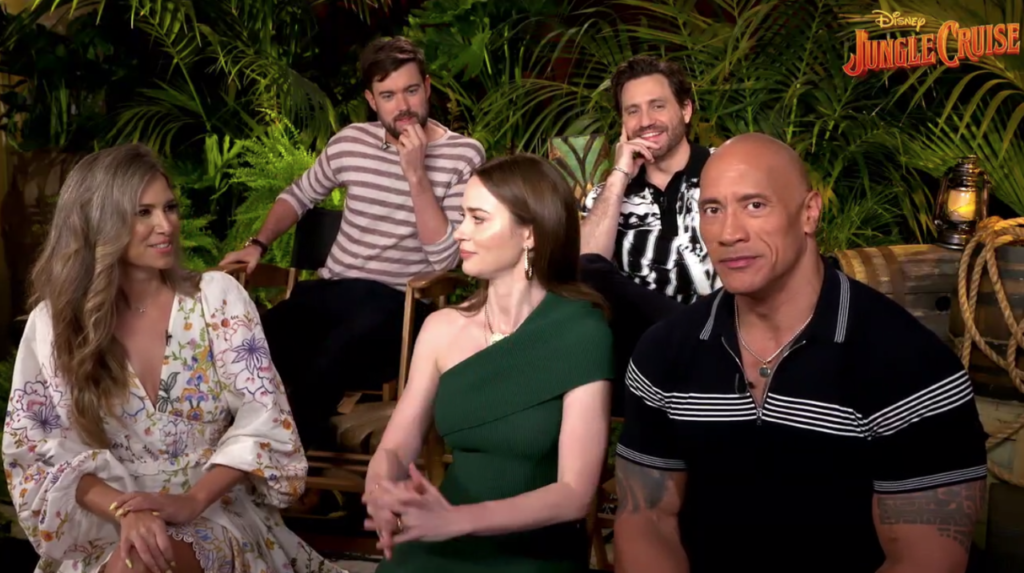 Disney’s Jungle Cruise is dropping in theaters and Disney+ streaming service with première access today, July 30th! In honor of the films release, I attended a virtual press junket with the cast of the film where they discussed the nostalgia of the theme park ride, filming the stunts and yes, the cast even shared some of their favorite corny jokes! With the film being based off the famous Disney theme park ride, I also wanted to share some Easter Eggs in the film! Check out these Jungle Cruise Easter Eggs and best cast jokes! 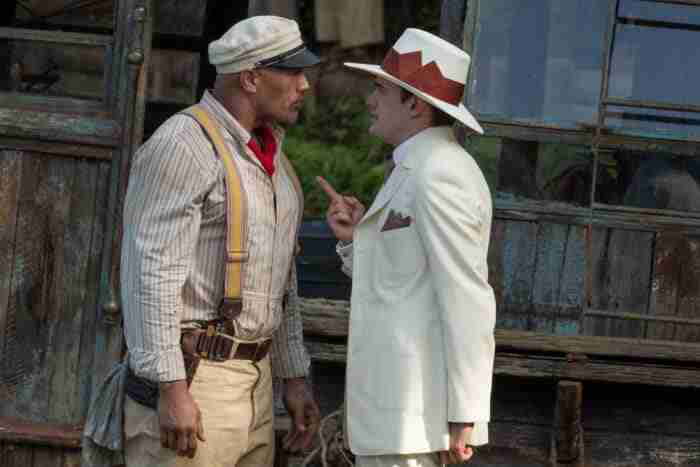 The Jungle Cruise film is based on the popular Disney theme park ride, so this gave filmmakers a chance to include some fun Easter Eggs from the film including many of those corny jokes you hear on the popular ride. Check out this list of a few of the Easter Eggs you may spot (or hear) as you watch the film. 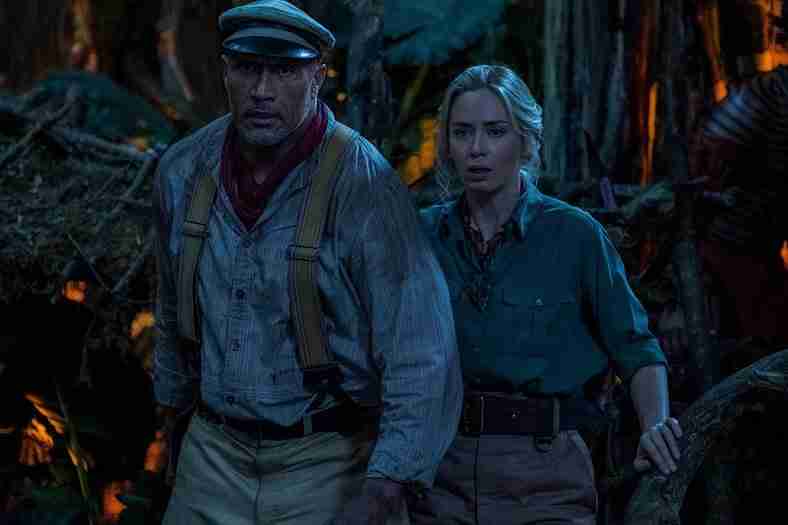 During the Jungle Cruise press conference with the cast of the film, the talent shared some of their favorite jokes and more! Check them out and other fun facts from the film.

Dwayne Johnson: “Did you hear about the chameleon who couldn’t change colors? He suffered from reptile dysfunction.”

Jack Whitehall: “I was seeing a cross-eyed girl, but, uh, it didn’t work out. We couldn’t see eye to eye.”

Edgar Ramirez: ” I was waiting for housekeeping to come and help me with something, and they took forever. So basically what I called was “Houseskipping.”

Nostalgia Of The Ride

During the junket Dwayne Johnson, who plays Frank Wolff in the film, discussing the “nostalgia” of the ride: “The script was in a really good place, and I immediately saw the potential of the opportunity. This was Walt Disney’s baby. There were a lot of elements that I felt comfortable with saying yes, I will come on board, I’ll partner with you guys, and we will develop this thing.” Johnson goes on to say, “So it had a nostalgic element to it when it was first presented to me.“