Disney’s Jungle Cruise is a fun ride from start to finish that will appease the Disney Park ride fans with many one-liners and throwbacks. Check out the details in my parents guide movie review. 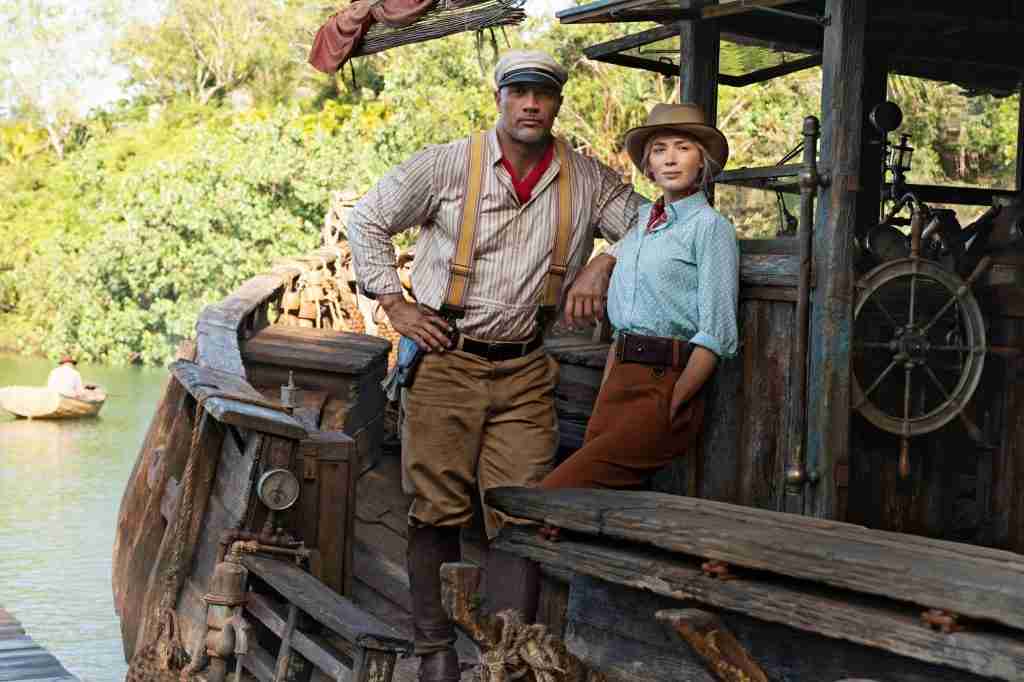 Disney’s Jungle Cruise is dropping in theaters and Disney+ streaming service with première access on Friday, July 30th. The much awaited film is based on the Disneyland and Walt Disney World theme park ride yet the film takes viewers on an epic adventure which far exceeds the nostalgic ride. Check out all the details in my parents guide movie review.

Dr. Lily Houghton (Emily Blunt) and her brother MacGregor (Jack Whitehall) “find” an artifact and travel to the Amazon to find an ancient tree with healing powers. To help her on her journey, Lily hires a “sus” skipper named Frank (Dwayne Johnson). As they embark on the dangerous adventure, they run into dangerous people, dangerous situations and even supernatural forces which they must face.

Lets take a look at what parents need to know before you allow your kids to view Jungle Cruise.

Language: Disney’s Jungle Cruise has very mild language. You will get the occasional “hell” being said but they do a great job of using phrases to replace the profanity normally used.

Mature Content: Jungle Cruise has a PG-13 rating and this is mostly due to the violent and dangerous situations the characters are in. The film includes fighting scenes, hand to hand combat, guns, swords, spears,explosions and more. There is also consumption of alcohol and scary scenes which may frighten a younger audience.

Disney’s Jungle Cruise is being compared to a modern-day Indiana Jones and I couldn’t agree more. The film takes viewers on one heck of a wild, action-packed adventure and delivers the humor, mystery and even a fun little twist. Director Jaume Collet-Serra (The Shallows) is not known for these big budget blockbusters but nevertheless does exceed in the technical aspect carrying the action scenes to the next level.

Fans of the Disney park attraction will bask in the nostalgia and tributes to the ride in Jungle Cruise. Along with some Easter Egg moments the film also includes ridiculous puns and corny jokes taken from the rides, along with a bit of new material added in. If your favorite part of the Jungle Cruise theme park ride is checking out the “back side of water” then there is a moment in the film which will delight! Kids are definitely going to enjoy the “dad jokes” included in the film.

Dwayne Johnson and Emily Blunt have amazing chemistry in Jungle Cruise and the duo bring life to the film. With Johnson’s hulk-ish physique, audiences typically see him in more rough and tumble roles, so it’s a pleasant surprise to watch him stretch his acting skills playing such a gruff character as Frank. As for Blunt, she delivers enough wit and sass to her headstrong character Lily that mixes well with Johnson’s character Frank.

The stand out performance in Jungle Cruise comes with Jesse Plemons’ Prince Joachim, who gives his villanous character a quirky charm viewers can’t resist. Make no mistake, he is evil and creepy but his over-the-top performance steals every single scene he graces. If I had any complaints about the film, it would be the visuals. The film is heavy on CGI and some of the CGI animals look plain cheesy, still not as bad as the live-action The Lion King, but close.

All in all, Jungle Cruise is a fun-filled adventure which is sure to take over the summer box office. 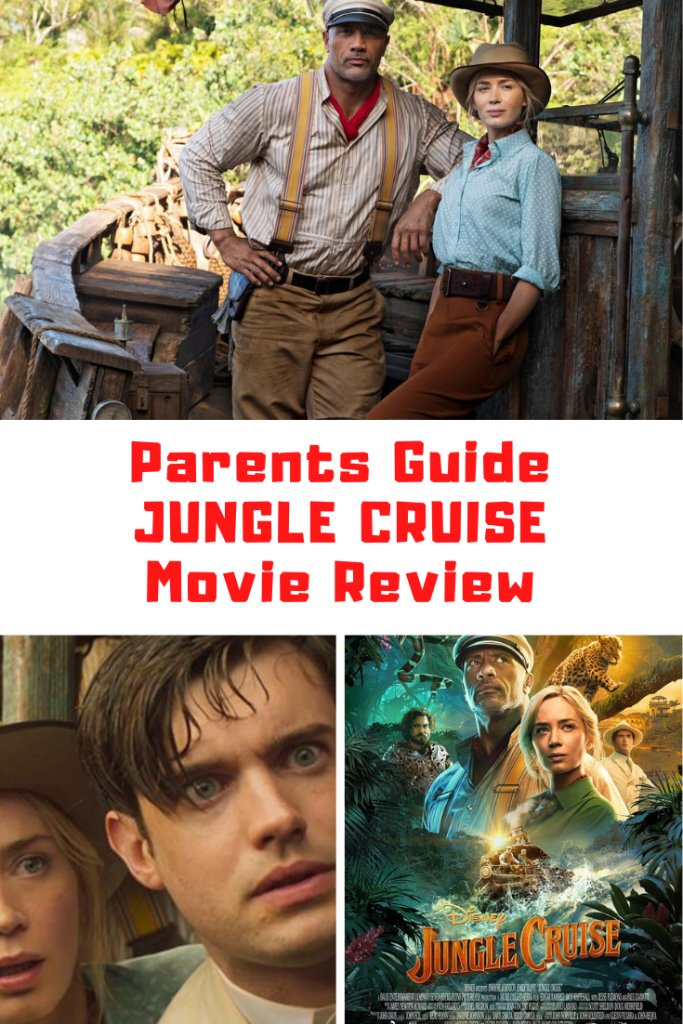