OLD movie has a fascinating concept but an untimely release which may anger some viewers. Check out the details in my parents guide movie review. 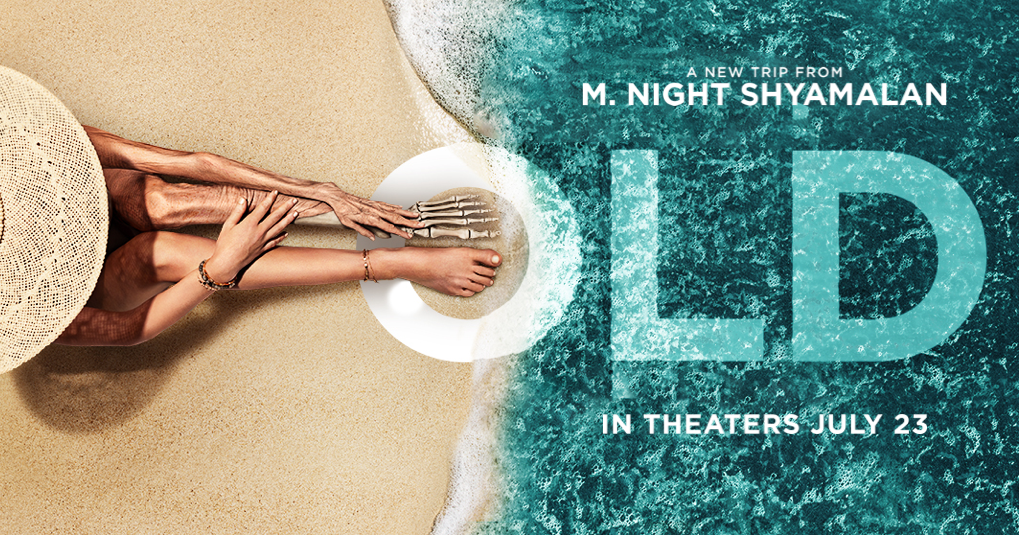 Old is the newest M. Night Shyamalan movie releasing in theaters tomorrow, July 23rd. The film is actually based off of Pierre-Oscar Lévy and Frederick Peeters’ graphic novel Sandcastles and the majority of the film takes place on a beach. It definitely has the M. Night Shyamalan feel and even one of his widely popular twist endings, but is it enough to make this film worth the watch? Check out the details in my parents guide movie review.

Old movie is thriller about a family on a tropical holiday who discover that the secluded beach where they are relaxing for a few hours is somehow causing them to age rapidly reducing their entire lives into a single day. 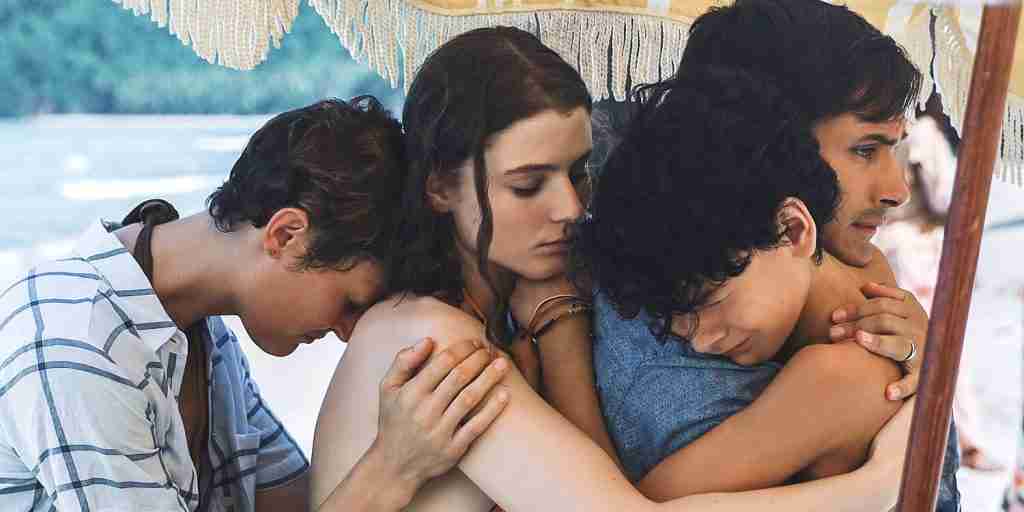 Lets take a look at what parents need to know before letting their kids view Old movie.

Language: The language in Old movie contained some profanity but it did not consume the film. Words included: 1 use of f*ck, a** and g-d d*mn.

Mature Content: The violence is probably the biggest thing parents need to be made aware of in Old movie. Violent scenes include stabbings, knife weilding, dead bodies, and a surgical procedure being performed on a beach. There is also a scene showing a character falling to their death and other violent deaths.  There is a small amount of nudity, showing a bare bottom, breats shown and naked dead bodies. There is also a death of an infant, which is very difficult to watch, even as an adult.

The concept of Old movie is intriguing, a family is trapped on a beach and begin to age at the speed of years within an hour. The alluring sci-fi concept works well with Shyamalan’s style, where he is known for off-the-beat plot points and “gotcha” twist endings and indeed, he suffices to pull off both in this film. It’s weird, it’s funny, it’s sweet, it’s clever, it’s scary, it’s unpredictable and yet it still disappoints.

The performances were lackluster throughout.  You never feel connected to any specific character for the entire length of the film.  I suppose there is no sense in building them up and providing any meanigful backstory if they will all eventually just get old and die, but when you never get to make a connection, you never really get pulled in, so it isn’t as though you were there on the beach with them, and you don’t really care what happens. Old could have been a much more gripping tale had this not been the case.

Old movie did have gripping moments, such as Kara’s baby bump, which viewers first witnessed in the trailer, and an impromptu surgery on the sand, but most of what would end up transpiring could be seen coming a mile away, or at least anticipated in a general sense based on the premise of the movie. The only thing you were left wondering is would any of them make it off the beach at all, and so if there was a reason to keep watching, that was it.

The twist ending made me mad, if you can even call it a twist.  Basically, they let the cat out of the bag several times during the course of the movie, and so one could deduce at least a few conclusions.  Whatever you figured it could be, the real ending is close enough, but I suppose the real twist is upon which side of the argument you end up sympathinzing with. Try as he might, Shyamalan can never seem to acheive the great success of his heyday, his films get less suspenseful and less twisty with every passing year, and Old is, well….old. 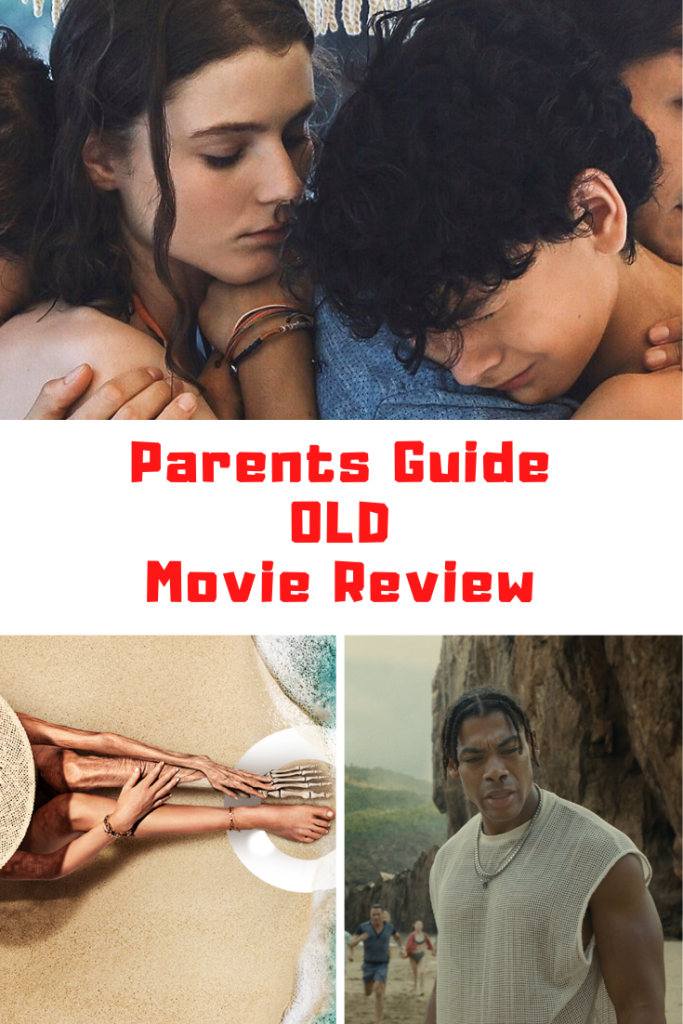