Amazon Prime Video’s Annette is bizarre and showcases Adam Driver’s incredible talent, but it was an extremely difficult film to get through. Check out the details in my parents guide movie review. 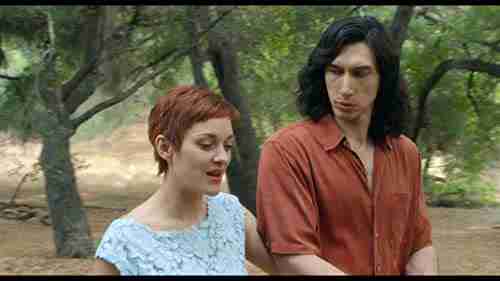 Amazon Prime Video’s Annette drops on the streaming service tomorrow, August 20th. The movie is the brain child of The Sparks Brothers, who I’ve recently gotten to know through a recent documentary released some months back. The Sparks music is intensely clever, well written, highly satirical, and their influence in this film is definitely felt. But did their unique style deliver a hit? Check out the details in my parents guide movie review.

Henry (Adam Driver) is a stand-up comedian with a fierce sense of humor who falls in love with Ann (Marion Cotillard), a world-renowned opera singer. Under the spotlight, they form a passionate and glamorous couple. With the birth of their first child — a mysterious little girl with an exceptional destiny — their lives are turned upside down. 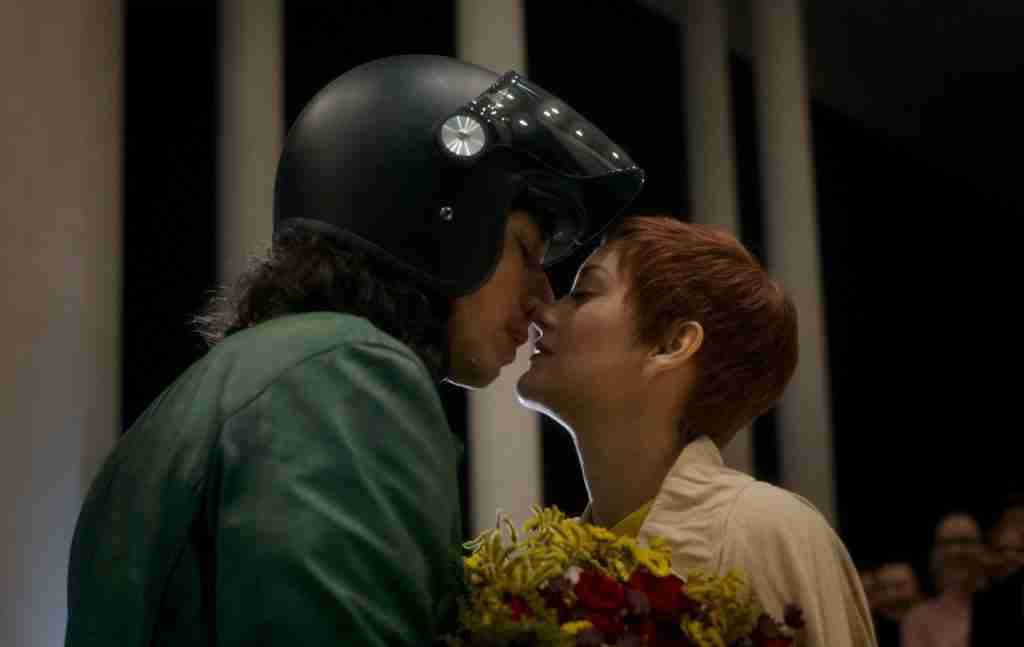 Lets take a look at what parents need to know before letting their kids view Annette.

Language: Annette has some very harsh language with profanity used throughout, look out words include: f*ck, a**h*le, b*st*rd, sh*t and p*ssy.

Mature Content: The film has nudity with a females bare breasts being shown and a naked bottom. Viewers will also see sex scenes which include intercourse (with thrusting) and implied oral sex. The main character drinks alcohol and is said to be violent towards women. Characters are murdered and there is even a scene in which a character is shot on stage and a pool of blood is shown.

There are many things about Annette that viewers can appreciate, one being the music. With the Sparks bothers behind the film, audiences can expect some catchy numbers and a plethora of them throughout the movie. It was a pleasure to watch Adam Driver stretch his vocal cords and take on such a risky and out of the box character. He nails the performance and takes his acting skills to a whole new level. Watching him on screen in Annette, it reminded me of his stellar performance in Marriage Story and the range of talent he possesses.
There are also many things about Annette that will turn viewers off. The film was slow paced, completely bizzare and overall a difficult movie to get through. I am typically fascinated with strange off the beaten path movies, but this one just didn’t captivate. Sparks as a band can be appreciated for all they have accomplished and persevered through over decades, but it goes without saying that they aren’t very well known for a reason.  Their formula is just not the palate of most listeners, and if it is, it’s usually ahead of it’s time.  Take that same sense and apply it to a movie and you get Annette. I’m sure some hipsters will eat it up and say they loved it before it even came out, but it just won’t sate the average audience.  Knowing Sparks however, that isn’t the point, they are simply interested in telling the story whether it is well received or not. Part fantasy, part reality, part stage play, part musical, but wholly peculiar, Annette is what it is…and what that is may just be a new category of film that just hasn’t caught on yet. 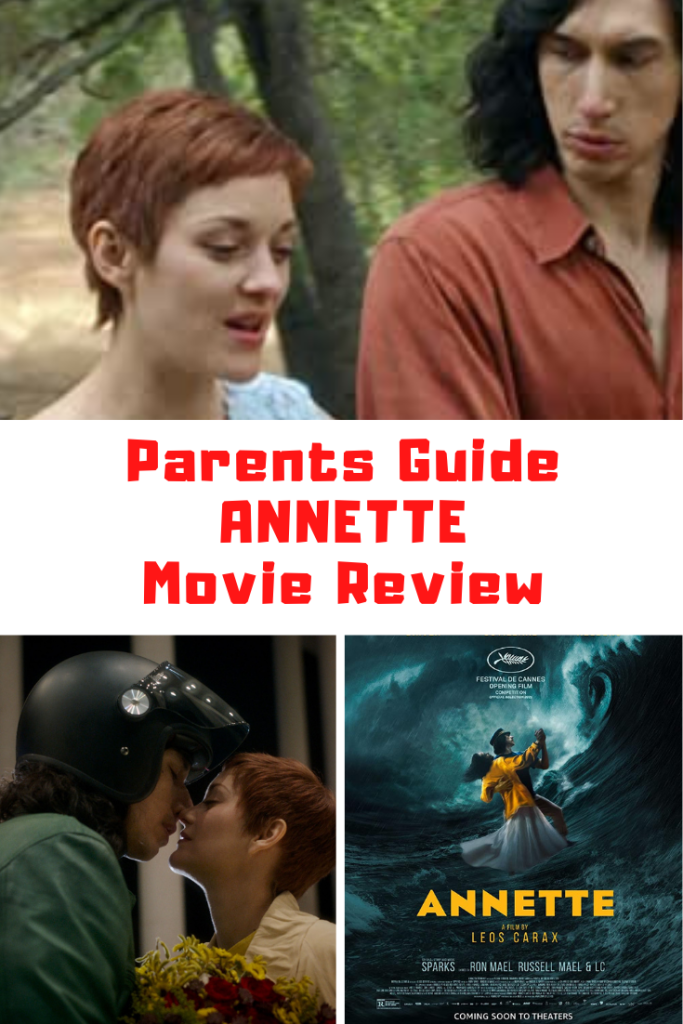