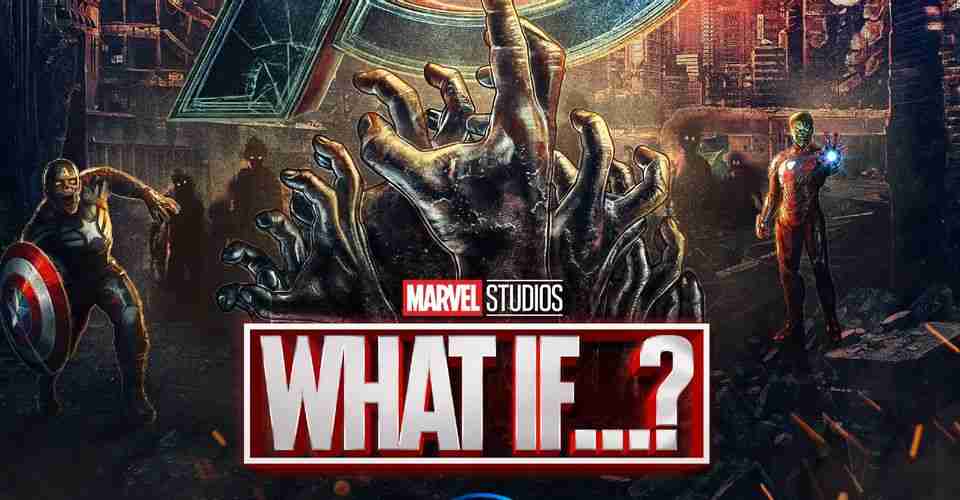 The concept of Marvel’s What If…? began on a drive home from work one day. Executive Producer Brad Winderbaum got the idea and started texting Kevin Feige from his driveway about it and by the next day the wheels were in motion. They realized early on that the series would have to go the animation route to allow them “infinite scope” to do what they want, including Marvel Zombies!

During a recent press conference for the What If…? series, the discussion of Marvel Zombies and more recently, a What If…? series poster revealed a Captain America zombie as well as an Iron Man zombie. Check out what the creators had to say.

If you enjoyed this What If…? Marvel Zombies discussion, check out these other articles: Disney Cruella press conference, The Falcon And The Winter Soldier Press Junket, Jungle Cruise Cast Favorite Jokes.

What If…? Parents Guide Review

Disney Plus What If…? Quotes 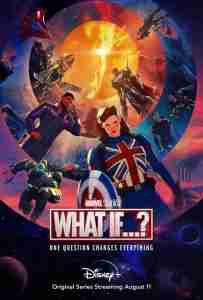 What If… Marvel Zombies

Several What If…? story lines have already been revealed to the public, such as the Peggy Carter as Captain America (which we saw in a released What If…? poster). The newly released poster revealing Marvel Zombies inspired directly from the comics and involve our beloved heroes as zombies. So what made the creators include them in the new series? Head writer AC Bradley simply answers “the zombies.”

Bradley goes on to say, “[Marvel Zombies] was kind of a pie in the sky throwaway. Not thinking that they had a very famous run.  Brad [Winderbaum] was excited and Kevin [Feige] kind of surprised us by being like, “Yeah, no, you’re doing Marvel Zombies.”  She went on to say, “Marvel Zombies, at least for me, was to delve into that initial run.  And, probably more than any other “What If…?” episode, we drew directly from the comic for inspiration and for pieces and scenes because it is just so good and less from the movies.  So, that was actually a kind of a no-brainer we kind of came up with by accident.“

Marvel Zombies are a “no brainer” indeed.

WHAT IF…? is streaming exclusively on Disney+ starting August 11th!