HULU’s Nine Perfect Strangers isn’t “perfect” yet the intriguing concept will hook viewers in. Check out the details in my parents guide review. 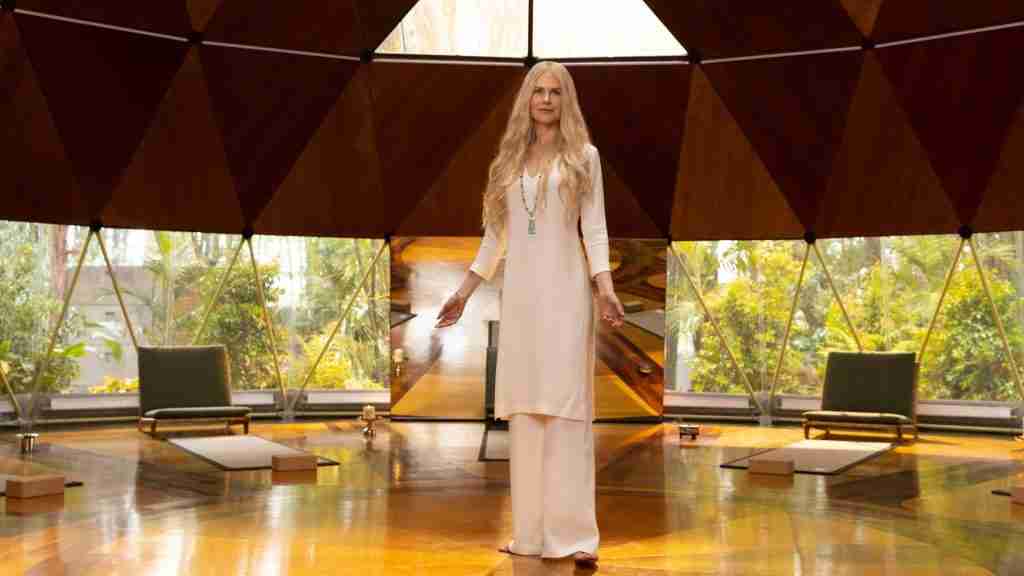 HULU’s Nine Perfect Stranger dropped on the streaming service this week and includes a star-studded cast. The series is based off of The New York Times best-selling book by author Liane Moriarty of the same name and stars Nicole Kidman, Melissa McCarthy and Grace Van Patten. It follows nine “strangers” who check in to a health-and-wellness resort that promises healing and ran by Masha played by Nicole Kidman. Check out all the details in my parents guide review.

Nine Perfect Strangers follows “nine stressed city dwellers” who, trying to “get on a path to a better way of living,” check into a 10-day retreat at a “boutique health-and-wellness resort that promises healing and transformation.” 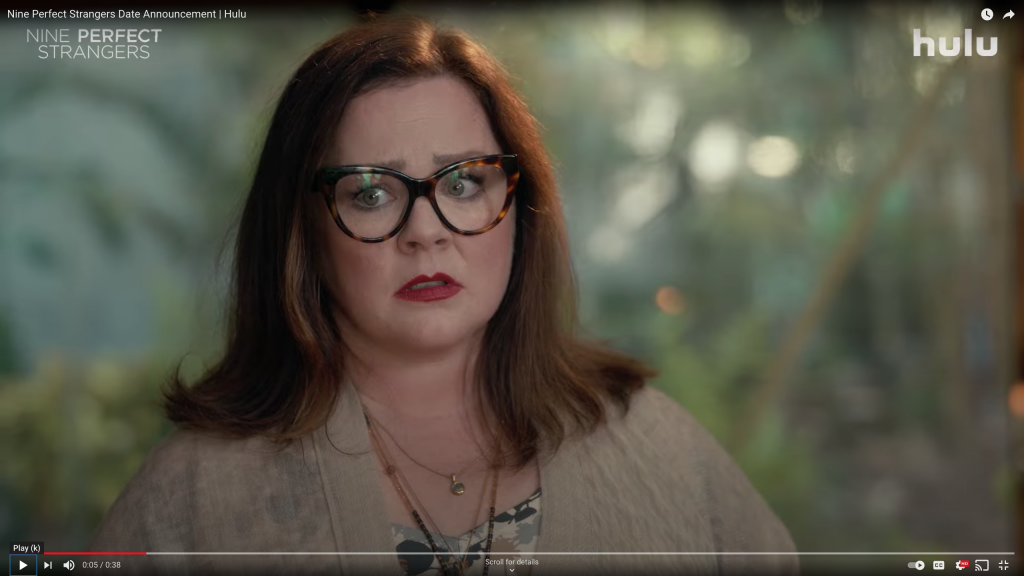 Lets take a look at what parents need to know before letting their kids view Nine Perfect Strangers.

Mature Content: The series shows violent scenes which include flashbacks of a character being shot and rushed to the hospital. There is talk of suicide and sex scenes which shows thrusting. Characters drink alcohol, smoke cigarettes and are drugged without their consent.

HULU’s Nine Perfect Strangers has the same feel as HBO Max’s new hit The White Lotus mixed with a bit of Big Little Lies. Like The White Lotus, the series follows groups of strangers who are brought together at a resort (in this case a wellness resort) and we see them strugle with various issues in their lives. At the resort (which is called Tranquillum), we have a family dealing with a suicide, a struggling writer, an injured football player and some other interesting characters which hook you in from the beginning.

Along with the unique list of characters, the resort employees and director Masha (Nicole Kidman) bring along a bit of mystery which keeps you asking questions as each half hour episode unfolds.  While not as comedic as The White Lotus or as serious as Big Little Lies, Nine Perfect Strangers does have elements of each and intrigues the viewer to keep watching without getting bogged down.  Series writer/creator David E. Kelley may have found a muse with Nicole Kidman.  As Masha she compels the guests to break out of their comfort zones, giving them more than any of them bargained for, while she seems to hide some struggles of her own. While the many different guests vary in their reasons for being at the resort, it is possible they may be inextricably linked in some way as they were hand selected.  Only time will tell as the story unfolds.  Even though this show seems to have it all, it doesn’t quite gel as well as some similar series do for some reason.  I think it may be the cast doesn’t feel like a cohesive whole, perhaps five or six perfect strangers would have made it a bit more poignant. 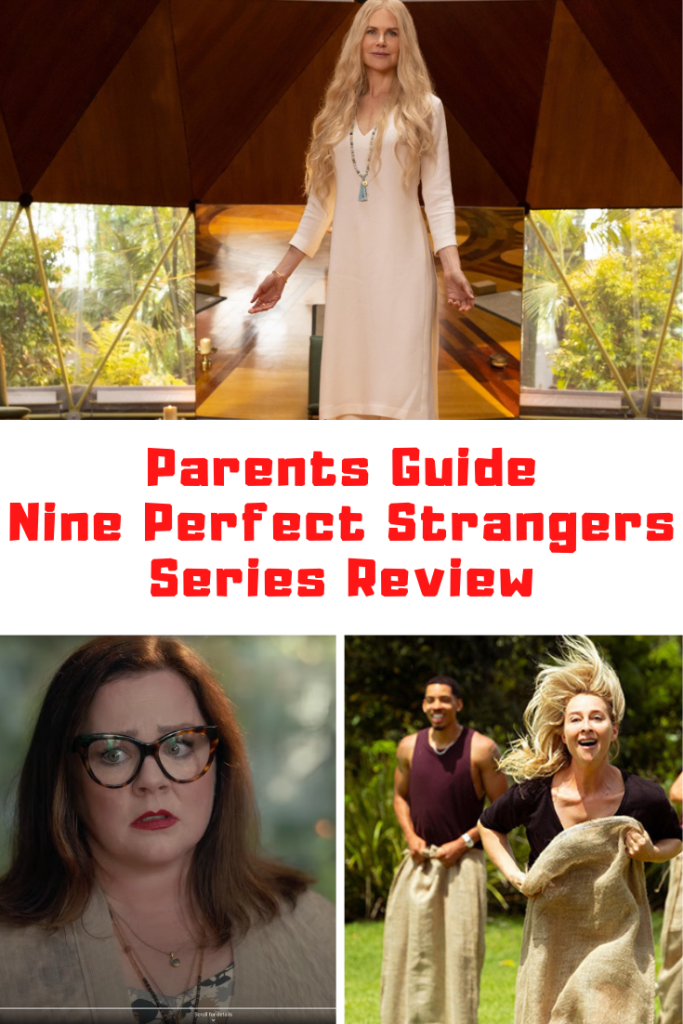