Netflix’s He’s All That succeeds in delivering an endearing film to its target audience. Check out the details in my parents guide movie review. 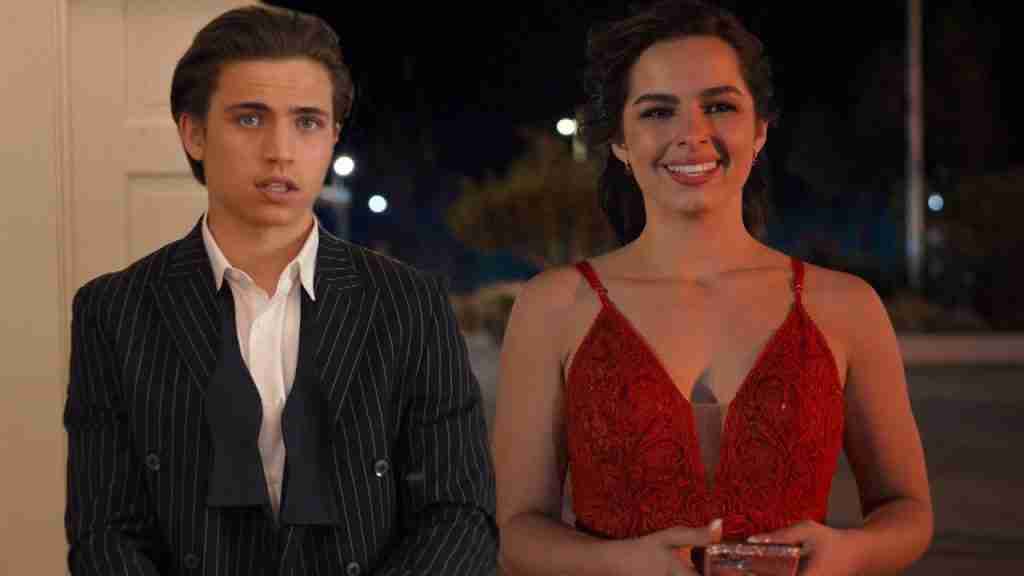 Netflix’s He’s All That dropped on the streaming service today, August 27th. The film is based off the classic 90’s movie She’s All That and stars famous Tik Tokker Addison Rae. The story stays true to the original movies theme, only switching genders in this remake. But is it safe for kids to watch? Check out all the details in my parents guide movie review.

He’s All That Quotes

HE’S ALL THAT Parents Guide

Padgett (Addison Rae) is a makeover influencer who loses the bulk of her followers after she has a meltdown due to catching her boyfriend cheating. The worst part was it was all caught in a livestream on her social channel. To restore her reputation, she makes a bet with Alden (Madison Pettis) who challenges her to make anyone of her choosing the next prom king. Cameron (Tanner Buchanan) becomes the lucky makeover pick but, like the original movie, Padgett begins to catch feelings for him. 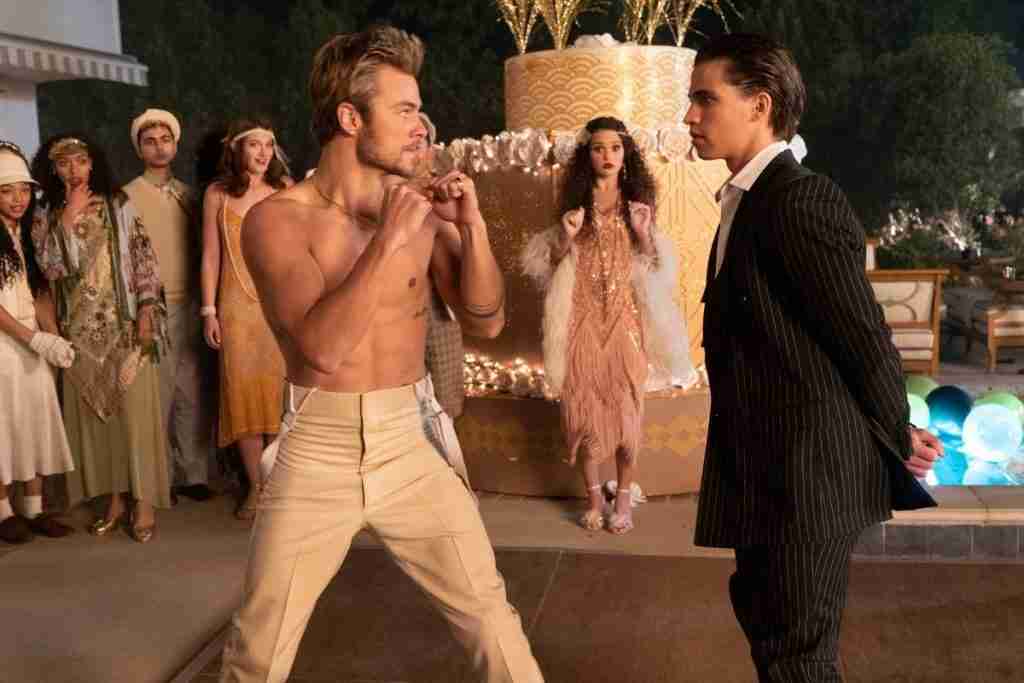 Lets take a look at what parents need to know before letting their kids watch He’s All That.

Language: He’s All That does have some profanity used, look out words include: sh*t, a**h*le, d*ck, d*man, crap, hell and one use of the word f*ck. It also contains some phrases like “blow me.”

Mature Content: The other lookouts, besides the language used in the film, are some adult themes like sex talk, the death of a parent and there is a couple of kisses.

Netflix’s He’s All That is clearly setting its roots for a certain audience, that being the Tik Tok loving Gen Z. This is evident in its stars Tik Tokker Addison Rae and Cobra Kai star Tanner Buchanan. Despite Addison’s lack of acting experience, I was surprisingly shocked by her acting chops, she was not terrible. In fact under the circumstances, I found her performance completely spot on but perhaps it wasn’t much of a stretch considering she plays a character which it seems was created as a mirror image of her own life. Not to mention the acting for fare such as this is never meant to be award worthy.

The story sticks to the plot of the first film well and while we all knew what to expect, it was still fun to watch the journey, especially for a fan of the classic. It would have been nice to see an homage to the original, and offer a new spin with He’s All That, but it has been far enough removed from the current generation, that it really didn’t matter too much. Granted the film has it flaws, i.e subpar acting, dad-joke comedy, predictable scripting, but these flaws didn’t take away from the central message of the story, that message being “popularity isn’t all that.” Director Mark Waters, who is known for Mean Girls, definitely brought his knowledge of teeny bopper hits to this film and it shows.  He’s All That could’ve been a complete disaster, and while there were still those cheesy moments (I’m talking about you prom dance off), it succeeded in delivering a fun film for its intended audience. I wouldn’t be a bit surprised to see other latter day “classics” reinvigorated for the Gen Z crowd in the near future, which leads me to wonder what we will see for the next “as of yet untitled” generation.  Perhaps they will remake teen hits from the 80’s…Can’t Buy Me Love, anyone? 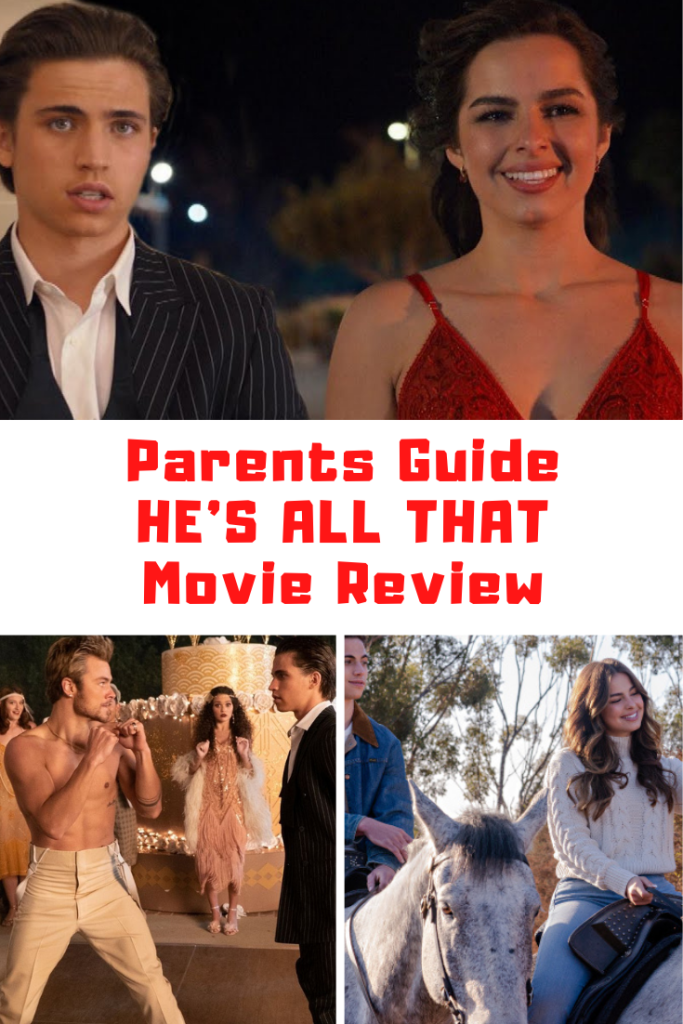