Netflix’s Sweet Girl was a letdown, even Jason Momoa couldn’t revive this generic action thriller. Check out the details in my parents guide movie review. 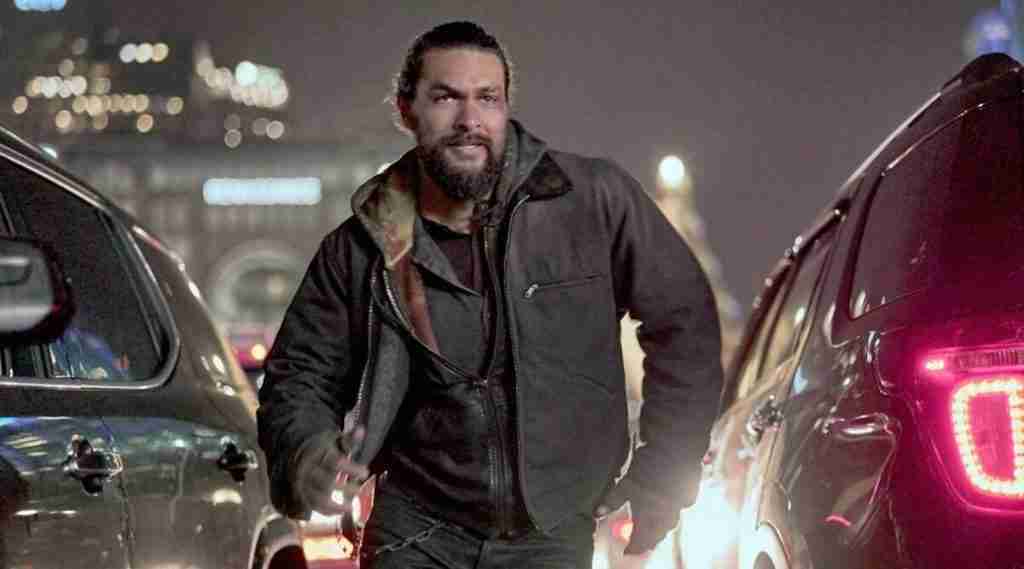 Netflix’s new film, Sweet Girl is now available on the streaming service, Friday August 20th.The film stars Aquaman‘s Jason Momoa and Isabela Merced best known as Dora from Dora And The lost City of Gold. And intense revenge thriller that will keep you on the edge of your seat but is it worth the watch? Check out the details in my parents guide movie review.

Ray Cooper’s (Jason Momoa) wife Amanda (Adria Arjona), is dying from cancer and the only chance to save her is a life-saving drug, which was pulled by the pharmaceutical company. Now, out for revenge, Ray searches for the truth, but in the process, he puts his daughter, Rachel (Isabela Merced), in harms way. 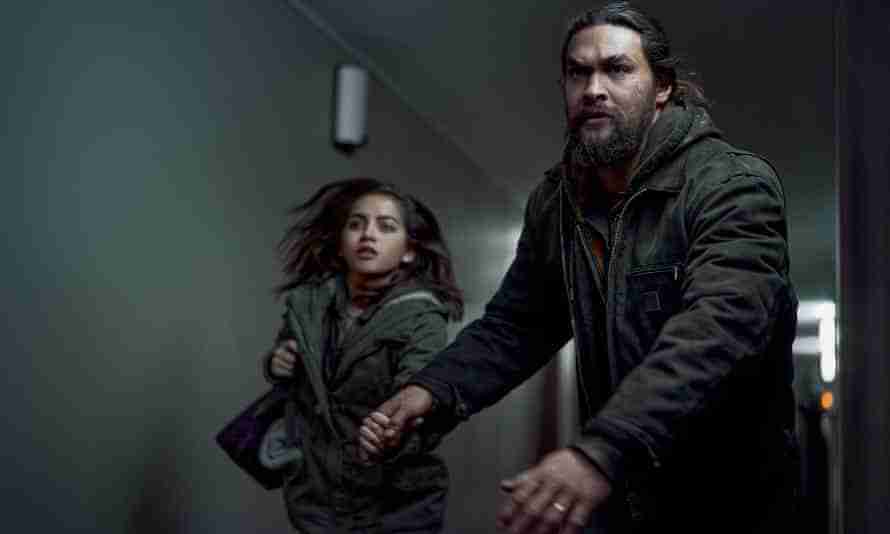 Lets take a look at what parents need to know before allowing their kids to watch Netflix’s Sweet Girl.

Violence: Along with the language, the other big lookout in this movie is the violence, and there is plenty of it! We see characters in hand to hand combat, knife wielding, guns, characters murdered by gun shot wounds and stabbings. There are dangerous scenes where children are put in harms way and witness violent actions. There is also the death of a mother, which can be triggering for some viewers.

The best thing about Netflix’s Sweet Girl is seeing Jason Momoa on screen again, maybe I am a bit biased over the hunky actor but he is always a joy to watch. Unlike Momoa’s typical roles which feature the actor’s physique, we get to see the actor showcase a wide array of emotions from grief to a father’s love. The chemistry he has with co-star Isabela Merced is very believable, audiences can feel their father and daughter bond and tight connection. Perhaps Momoa did not have to dig too deep, considering he is a very involved father himself.

The action scenes and stunt work is commendable and there is even a big twist in the film which will leave viewers completely shocked. Audiences will not see this twist coming, a testament to the writing. I don’t want to offer any spoilers in the film, because the best part about it is the twist.

Where Sweet Girl fails is not particularly in the writing but the execution. The dialogue at times seems unconvincing, especially when the villains come into play. There is also a disconnect between viewers and the death of the mother, which the whole revenge plot is based around. Perhaps if the creators did not gloss over the loss of the mother at the beginning of the film, viewers would be more invested in the revenge of her death.

At times the film dragged, especially during some of the endless fight sequences where viewers were craving more substance and answers instead of just shoot-em-up scenes. Sure, people want to see action movies because of the action, but you can snare a wider audience if the story can be convincingly pulled off at the same time.  Try as it might, this film was not able to successfully pull off both. Despite the twist viewers won’t see coming, Sweet Girl is just another run of the mill generic thriller film. 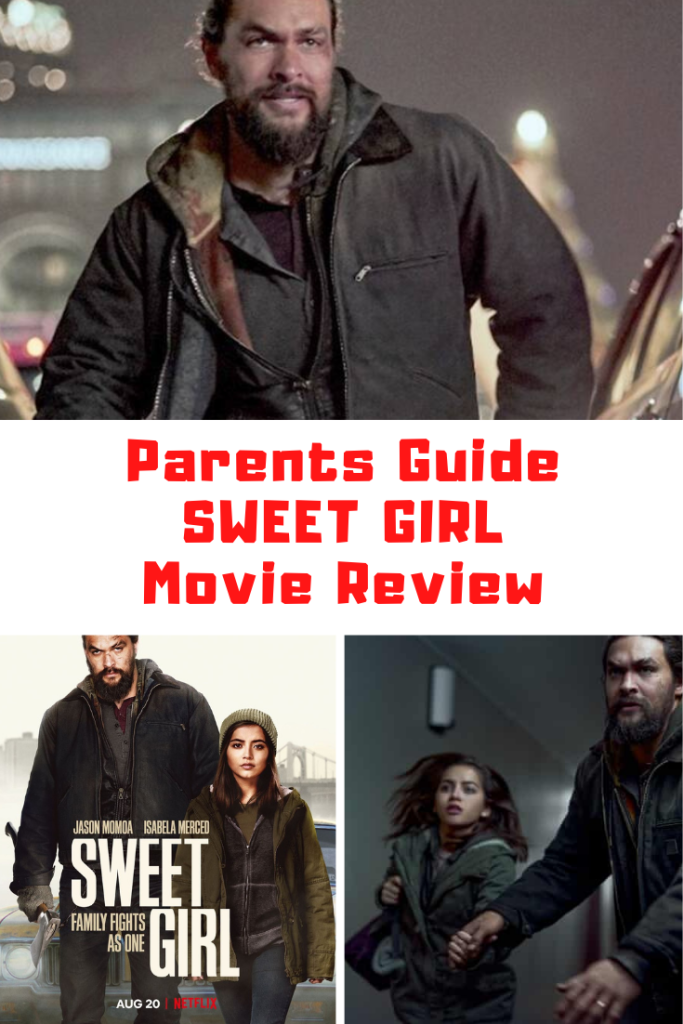