Respect will have viewers singing along to the incredible Aretha Franklin hits, while also bringing all the feels. Jennifer Hudson does justice to the legend. Check out the details in my parents guide movie review. 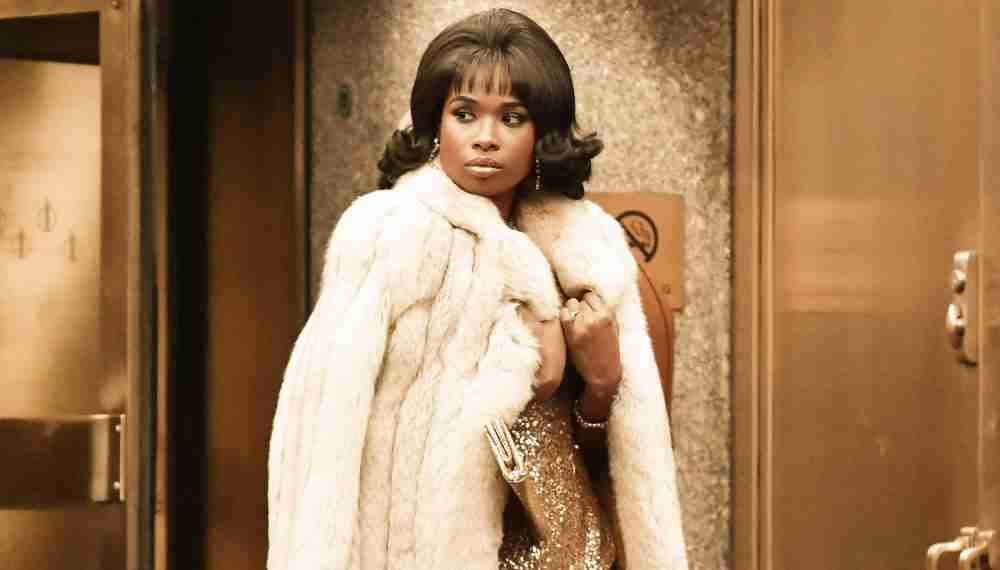 Respect movie is the new biopic of the life of Aretha Franklin and drops in theaters today, August 13th! Starring Jennifer Hudson as Aretha and Forest Whitaker as her father C.L., this movie brings the classic Franklin hits along with plenty of heart. Check out all the details in my parents guide movie review.

Respect movie follows the life of Aretha Franklin (Jennifer Hudson) as she sings in her father’s (Forest Whitaker) church choir as a child and grows up to become an international musical superstar and legend. 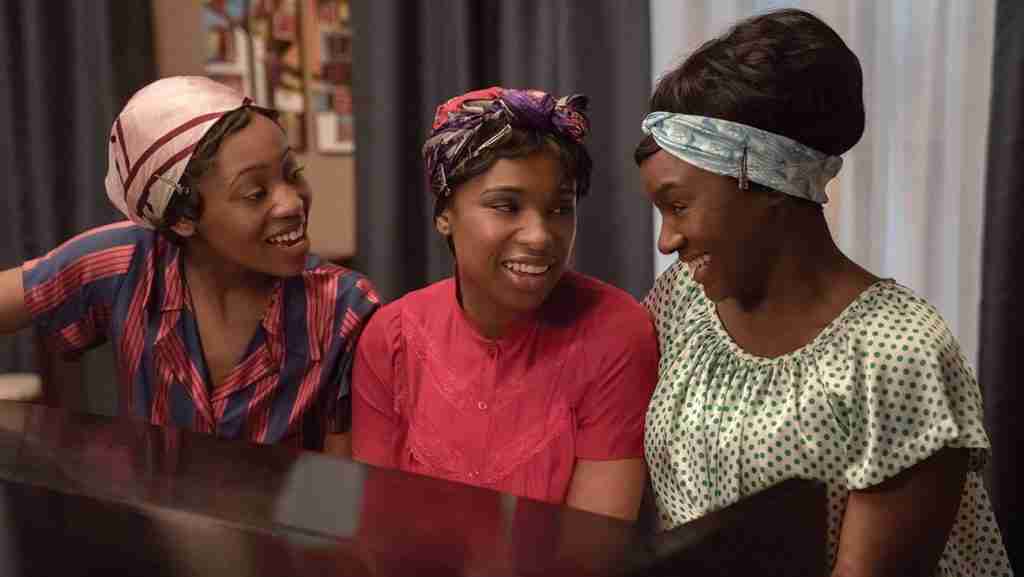 Lets take a look at what parents need to know before allowing their kids to view Respect movie.

Mature Content: The film deals with many mature topics which include implied child molestation, child pregnancy, domestic abuse, implied sex, scenes which show beatings including a character receiving a black eye from her husband. There is a scene where sexual intercourse was implied and characters are shown naked in bed, however no genitals are shown. Consumption of alcohol and alcoholism is a reoccurring theme in the movie. There is also a death of a parent which can be triggering for some.

Respect movie peaks with Aretha’s Franklin’s electric hits, thanks to the incredible performance by Jennifer Hudson. While Hudson’s voice is not an exact match of Franklin’s, her soulful voice and intoxicating melodies does the Queen of Soul justice. While Hudson’s stellar take on Franklin wasn’t a surprise, it was the supporting cast which takes this film to epic heights. Oscar winner Forest Whitaker dominates as C.L. Franklin, Aretha’s controlling father, and Comedian Marc Maron’s impression of Atlanta Records producer Jerry Wexler is spot on. The biggest surprise for this author was in Titus Burgess, who is best known for his flamboyant role in Unbreakable Kimmy Schmidt. Although Burgess has a very minor role, playing church choir director James Cleveland, his calm and sympathetic performance showcased his incredible acting range.

Cinematographer Kramer Morgenthau (Thor: The Dark World) gives the film an authentic feel by using various filters, going back and forth between a modern-day look to a grainier and sometimes black and white scene, to showcase the different eras of Franklin’s life. The shots feel so real it will have viewers questioning whether this was just a trick of the camera or if old footage from the time was used.

Respect movie will pull at the heart-strings and gives audiences a glimpse of the life, struggles, and rise to success of The Queen of Soul, Mrs. Aretha Franklin. Much of the information gained by watching was news to me, and I discovered a newfound respect for the singer who put R.E.S.P.E.C.T. on the map! No doubt audiences will flock to see this film, which I believe is destined to be a classic biopic of an American national treasure. 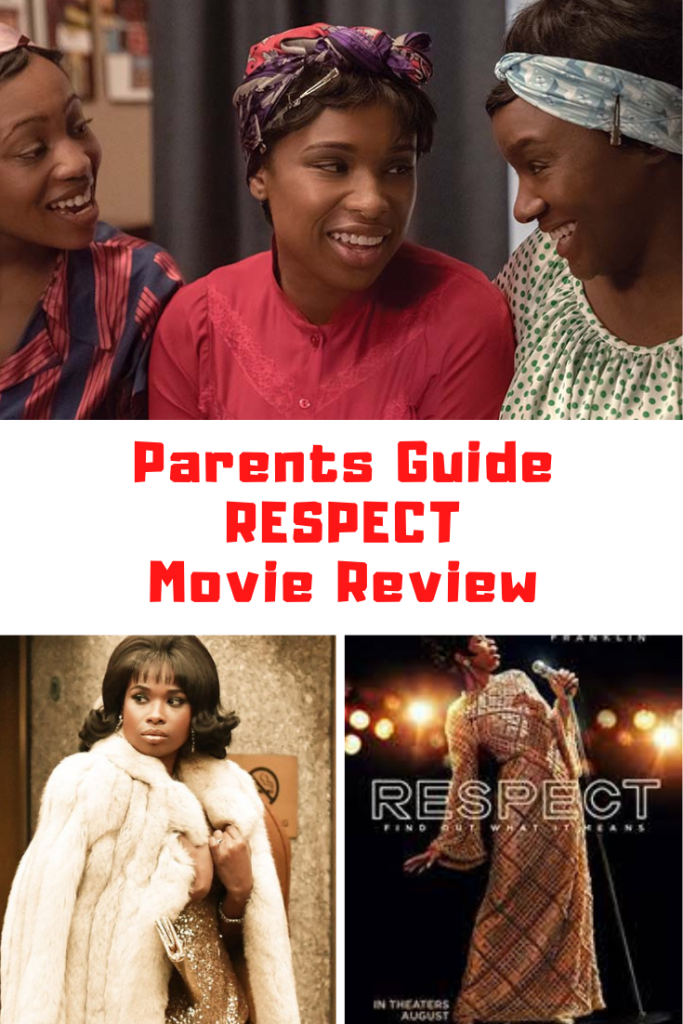