Marvel’s Shang-Chi and The Legend Of The Ten Rings is a stunning origin story making his entrance into the MCU epic! Check out the details in my parents guide movie review. 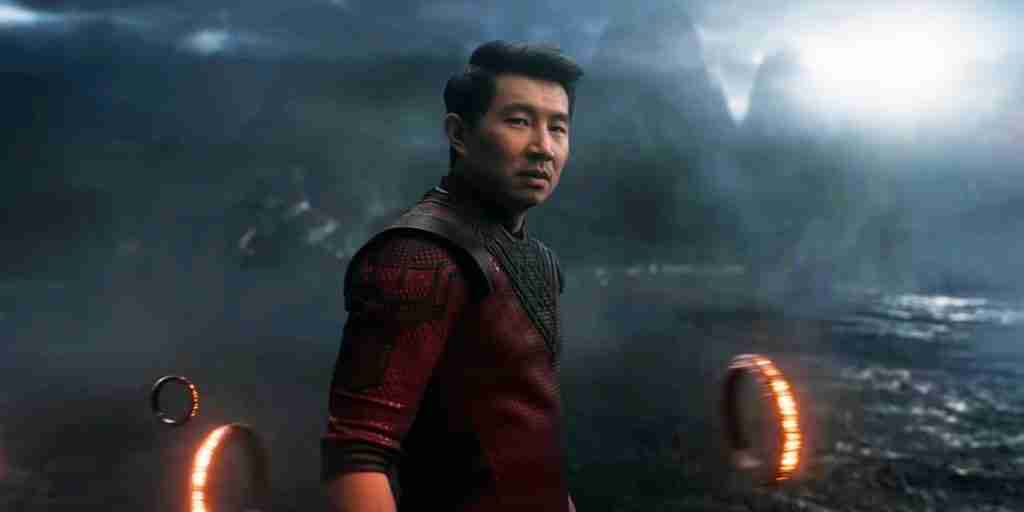 Marvel’s Shang-Chi and The Legend of The Ten Rings is releasing exclusively in theaters on Friday, September 3rd. The film is directed by Destin Daniel Cretton and is the latest movie to enter Phase Four of the Marvel Cinematic Universe. Based off the comic book, Shang-Chi stars Simu Liu and Awkwafina and is sure to be a hit at the box office. But is it appropriate for kids? Check out all the details in my parents guide movie review.

Shang-Chi and The Legend of The Ten Rings Quotes

Shang-Chi and The Legend Of The Ten Rings Parents Guide

Shang-Chi (Simu Liu) was a trained as an assassin by his father Wenwu (Tony Leung Chiu-wai), who leads an organization called The Ten Rings. Shang-Chi escaped the organization and is now living his life in the United States with his best friend Katy (Awkwafina), content in their job as valets. Now Shang-Chi must confront the past he thought he left behind when he’s drawn into the web of the mysterious Ten Rings organization.

Lets take a look at what parents need to know before letting their kids view Shang-Chi and The Legend of The Ten Rings.

Violence: The biggest look out in Shang-Chi is the violence it includes in the film. The film contains hand to hand combat, martial arts fighting, weapons, killings and death of many characters in the film. There is also a blood sport fighting scene where characters receive money for fighting for sport.

Where Shang-Chi and The Legend of The Ten Rings exceeds is in its martial arts fighting sequences, which go above and beyond. Each fight scene looks like a beautiful choreographed dance that electrify the screen.  Specific environments in which many of the fights occur also play a role in the excitment of each battle, such as one particularly precarious one that takes place on some scaffolding high up on the side of a building.

Simu Liu delivers a stellar performance going from valet slacker who sings karaoke on his free time, to a magnificent martial arts fighting machine. His resentment for his father is seething, and the scenes in which the two go head to head will have viewers holding their breath. Liu also has great chemistry with the rest of the cast, particularly Awkwafina, who brings the laughs to the film. In true Awkwafina style, she does a great job at interjecting the most intense moments with funny quips, but also ends up morphing into a serious key player in the film.  Tony Leung also brings his A game to the role of Wenwu, offering up multiple layers of nuance to his character not unlike Darth Vader, and really puts quite a unique spin on the legendary Marvel villain he portrays.

Shang-Chi and The Legend of The Ten Rings was absolutely gorgeous to look at and ties in wonderfully to the MCU, which is important as many run of the mill fans may be less familiar with Shang-Chi as a Marvel character.  Some may have questions, however, as to why he wasn’t introduced sooner, but we must trust the MCU process as it verily hasn’t let us down yet. They will have nothing to fear by the time the credits roll, as I have no doubt they will be fully on board the Shang train! 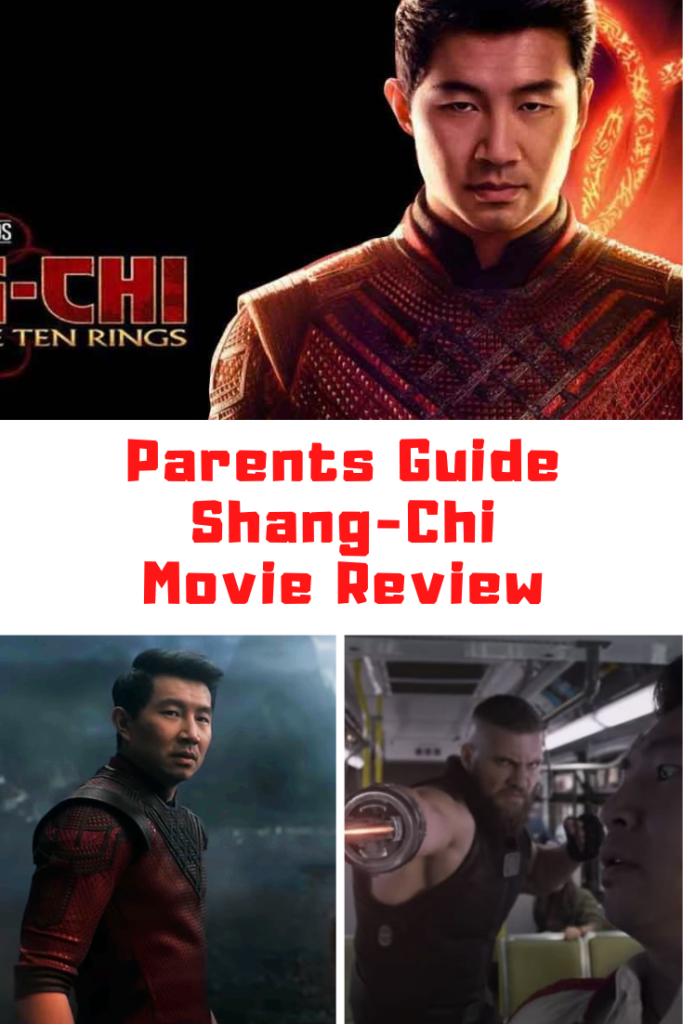