The Kissing Booth 3 has a great message, but by the time the story line gets you there, you don’t really care. Check out the details in my parents guide movie review. 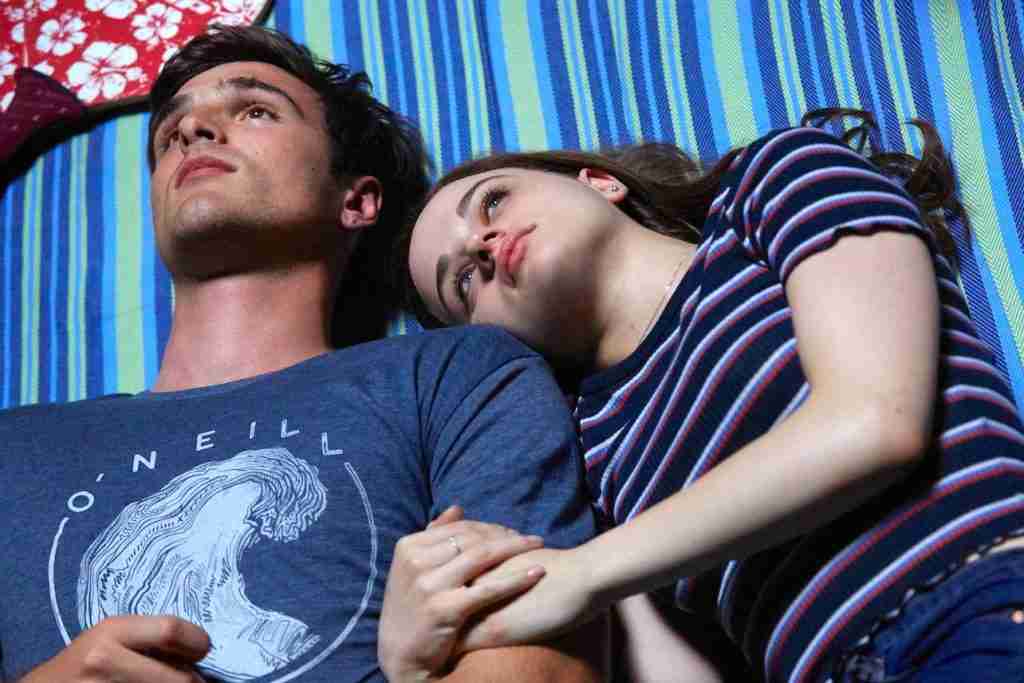 Netflix’s The Kissing Booth 3 dropped on this streaming service this week, August 11th! The film is based on the popular book series of the same name and is the last movie of the trilogy to come to Netflix. But how does this sequel compare to the first two films? Check out my parents guide movie review to find out!

The Kissing Booth 3 picks up from where the second film left off, Elle (Joey King) and Lee (Joel Courtney) have graduated high school and are spending the summer together with Noah (Jacob Elordi) and Lee’s girlfriend Rachel (Meganne Young). After the boy’s parents announce they are selling their beach house, they talk their parents into staying at the house during the summer before it sells. As the kids are enjoying their last summer at the beach house, Elle is having to make a difficult decision on where to go to college. Does she accept the offer from Berkeley, where her best friend Lee is attending or does she go to Harvard with Noah?

Lets take a look at what parents need to know before allowing their kids to view The Kissing Booth 3.

Language: The Kissing Booth 3 does contain some profanity but it is not an overwhelming amount. Words include: a**h*le, sh*t, son of a b*tch, d*mn and phrases like “screw you.”

Mature Content: The Kissing Booth 3 does contain some adult themes which include couples staying together for the summer and implied sex. There is heavy make out scenes and consumption of alcohol.There is also some risky behavior like jumping off cliffs and a scene in which one character punches another.

The Kissing Booth 3 is by far, the weakest film of the trilogy but fans will be satisfied as they get to see their favorites characters together again. The problem with this film is did not deliver anything fresh or new, but the same old teenage tropes of privileged kids spending their last summer together before they go off to college. And while these characters are technically adults now, it promotes unmarried couples shacking up together while partying their way through the summer break.

Along with a mediocre storyline, The Kissing Booth 3 wraps up the popular franchise with an ending which is less than enthusiastic. Somewhere within this mess of a film is positive message about doing what is best for you and not what others want you to do, but that message easily gets overlooked with the muddled mess surrounding it.

Despite the lackluster film, teens will enjoy it but just don’t go into the film expecting any sort of substance. 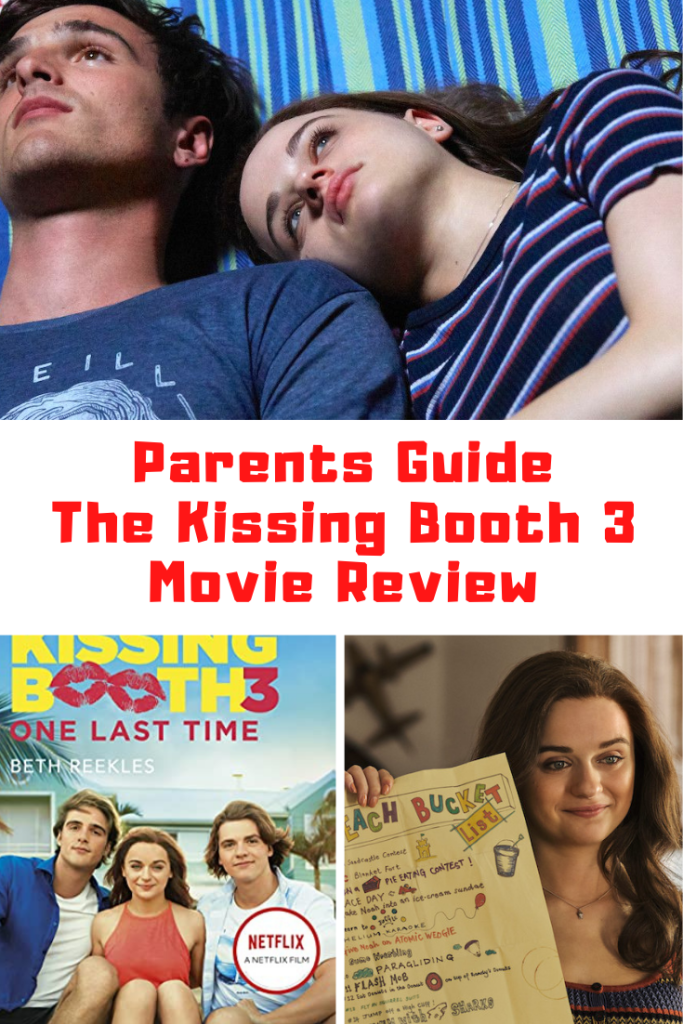