Netflix’s Afterlife Of The Party is a film filled with heart and humor. It is a sweet story of friendship, forgiveness and doing what makes you happy. Check out the details in my parents guide movie review. 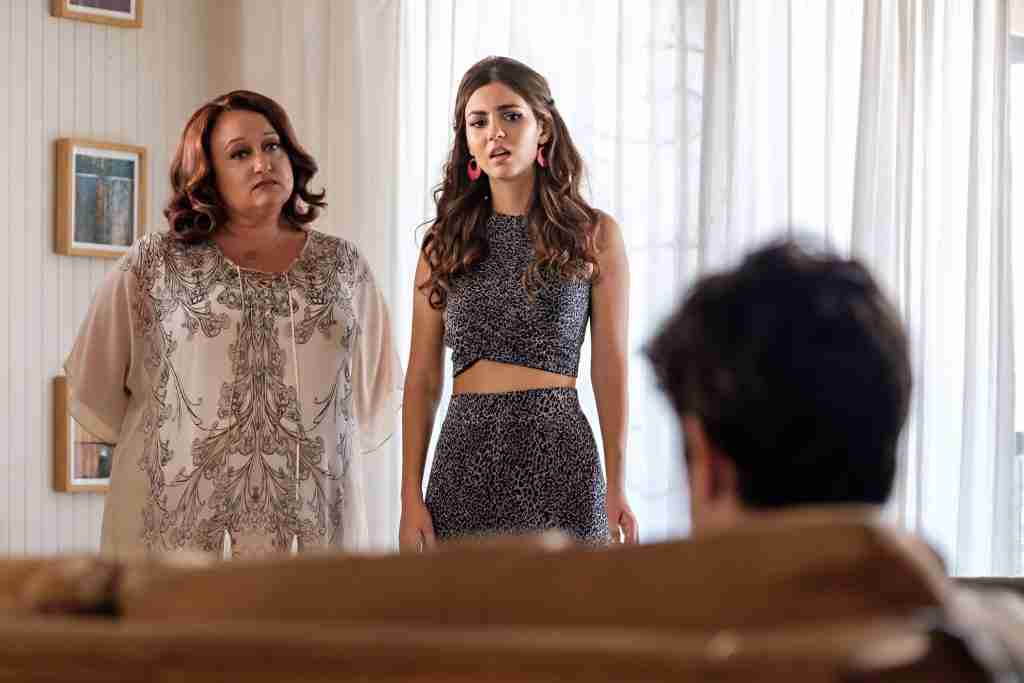 Netflix’s Afterlife Of The Party drops on the streaming service today, September 2nd. The film is thought of as a Clueless meets The Good Place and touches on topics of female friendship and doing what “makes you happy”, because you never know when your time will come. But is it appropriate for kids to view? Check out all the details in my parents guide movie review.

Afterlife Of The Party Quotes

AFTERLIFE OF THE PARTY Parents Guide

Party planner and social butterfly Cassie (Victoria Justice) is on top of the world, but a freak accident during her 25th birthday extravaganza brings it all crashing down – literally. When she finds herself in the waiting room of the afterlife, Cassie meets Val, her guardian angel, who explains that she has five days as an angel-in-training to make things right on Earth with the people who meant the most to her: her lifelong best friend Lisa (Midori Francis), her grieving father, and her estranged mother. In order to repair those relationships and make it to the big VIP room in the sky, Cassie breaks through the spiritual plane to communicate with Lisa and enlists her help to set things right with everyone. In her journey of reflection and forgiveness, and, in true Cassie fashion, a few makeovers and impromptu dance parties along the way, Cassie finds that she might be the one with the most to learn. Featuring the perfect balance of heart and hilarity, Afterlife of the Party is a modern testament to the power of female friendship, the magic of a perfect pop song, and the importance of living and loving each day like it’s your last. 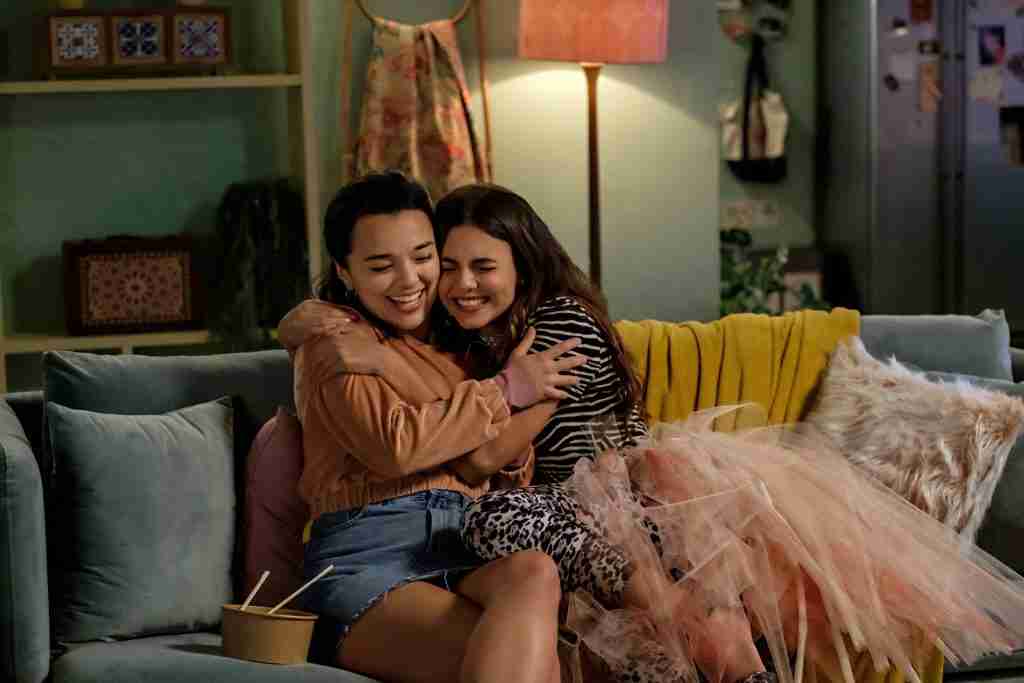 Lets take a look at what parents need to know before letting their kids watch Afterlife Of The Party.

Language: Afterlife Of The Party contains very mild language, the harshest words you will hear are phrases like “sucked”, “freaking out” and “holy crap.”

Mature Content: The biggest shock in the film was Cassie’s death scene, which was a bit jarring as the entire scene was shown.  The film touches on death, dealing with the loss of a loved one and the abandonment of a child by a parent. There is also a kissing scene parents need to be made aware of.

Afterlife Of The Party was pitched as Clueless meets The Good Place and I could not describe it more perfectly. Director Stephen Herek, who is best known for Bill & Ted’s Excellent Adventure, does a terrific job at taking a difficult subject matter (such as death) and balancing it well with comedic elements. Admittedly, the humor in the film is a bit adolescent, and it appeals to the young adult audience and to families looking for content to view with their kids.

Where Afterlife Of The Party truly excels is at showcasing strong female friendships and the power of a friend who “has your back.” Victoria Justice and Midori Francis have great chemistry together on-screen and their friendship felt very natural and real. It is refreshing to watch a film with two strong female leads who aren’t rivals pitted against each other, but rather the two always have one another’s back and cheer each other on. The two are more than just friends, they are family.

The film has many take away messages of living each day to its fullest, because you never know when it will be your last. The message which stuck with me after viewing Afterlife Of The Party is the power of forgiveness. Many things can seem unforgivable in the moment, even in the near future, but as time goes on and experience is gained, people seem to recognize the virtue of forgiving those that wronged them, especially family and friends. It is a shame that it usually takes late life, a death, or a near death experience for one to realize the importance of forgivess and the healing quality that is gained therein. This movie places great importance on this message and it should not fall by the wayside. 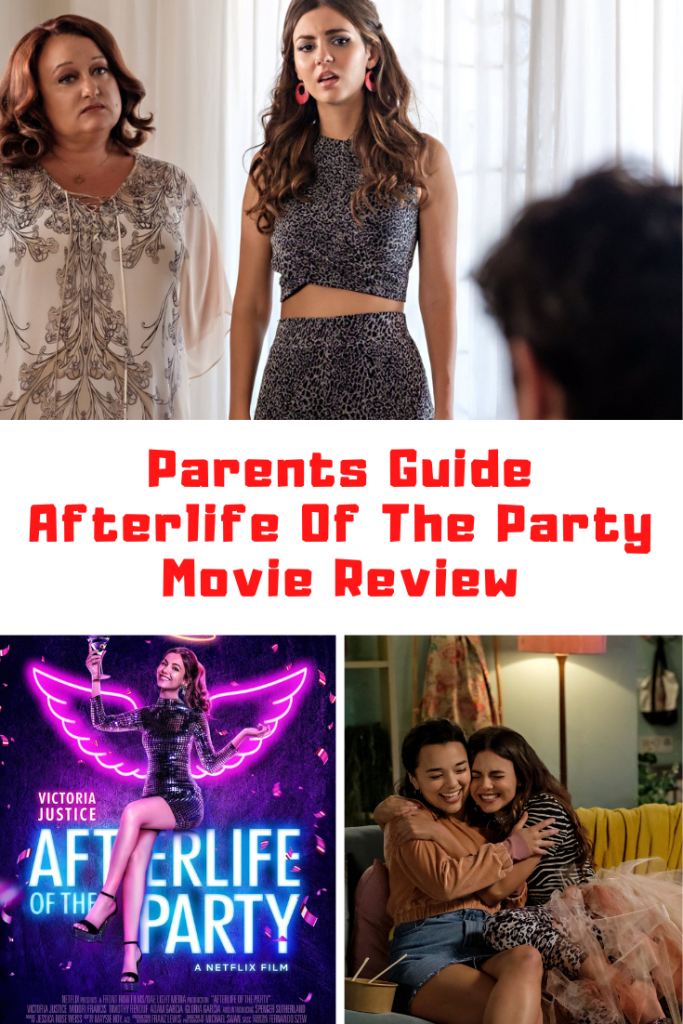