Amazon Prime Video’s Cinderella doesn’t reinvent the classic into a musical production which may appeal to the TikTokkers, but strays too far from the original. Check out the details in my parents guide movie review. 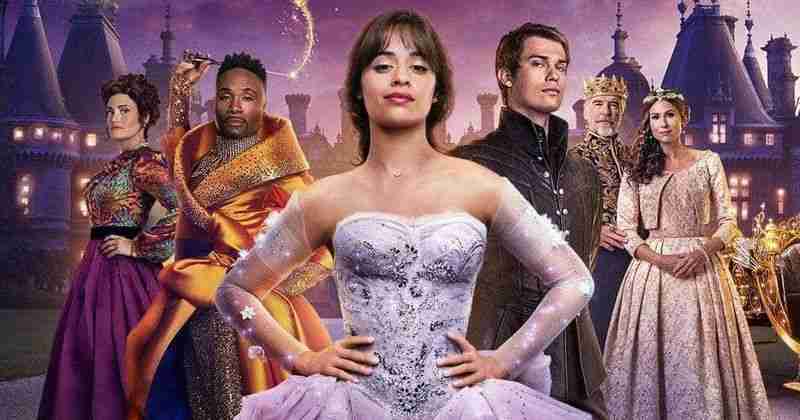 Amazon Prime Video’s Cinderella dropped on the streaming service this past weekend, September 3rd. The film was written and directed by Kay Cannon, who is best known for Pitch Perfect, and adds that Pop Rock theme to the classic fairy tale. With modern-day songs and a reinvented storyline, does the new take on Cinderella appeal to audiences? Check out the details in my parents guide movie review.

Cinderella is a 2021 romantic musical film based on the fairy tale of the same name by Charles Perrault. Written and directed by Kay Cannon, it stars singer Camila Cabello as the title character in her acting debut, alongside Idina Menzel, Minnie Driver, Nicholas Galitzine, Billy Porter, and Pierce Brosnan. 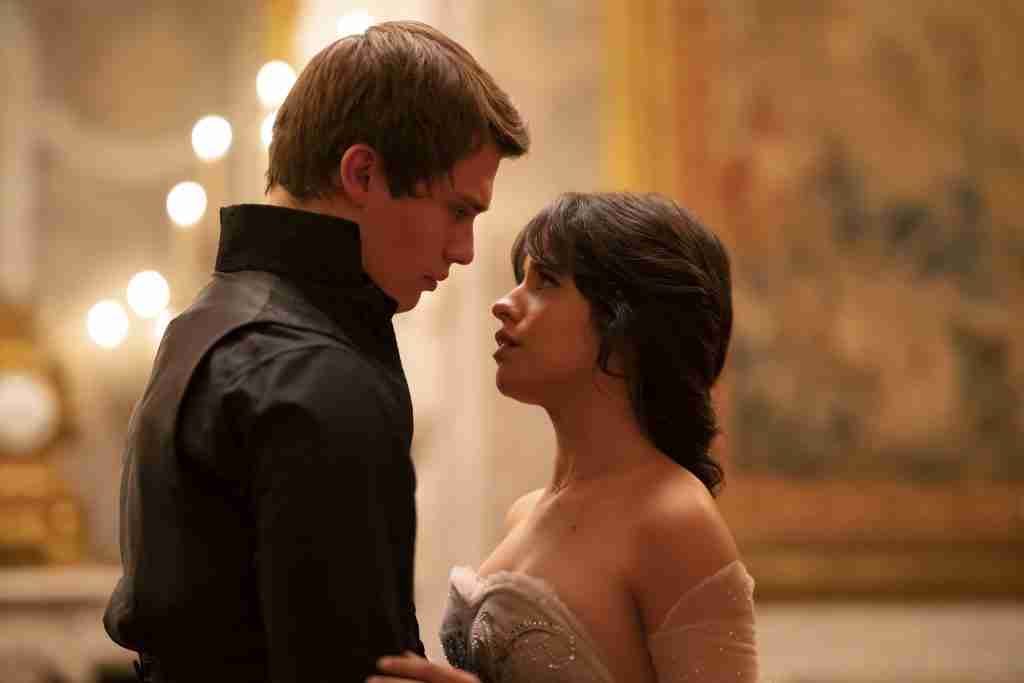 Lets take a look at what parents need to know before letting their kids view Cinderella.

Language: Cinderella contains very mild language, the harshest words you may hear are jerk, idiot and phrases like “holy fudge.”

Amazon Prime Video’s Cinderella has viewers questioning, why attempt to fix something which isn’t broken? Sure these classic fairy tales can use a bit of modernization from time to time, and Disney realized this back in 2015 when they remade Cinderella into a live-action film. Cannon takes the Pitch Perfect approach to this modernization of Cinderella by taking catchy pop songs and incorporating them into the story. While this totally worked in Pitch Perfect, the tunes fall flat and seem generic in Cinderella. Even the few original songs in the film fail to make any sort of impression on viewers and gets lost in the show tune-ish production. Cannon might not yet have wrung every drop out of this genre, and maybe I am partial to the original Disney film, but this style just doesn’t work here.

Cinderella didn’t lack talent, casting pop singer Camila Cabello in the title role and Nicholas Galitzine as the Prince. Both actors were able to showcase their incredible vocal talents but as far as delivering lines, they failed to connect with the audience, and the chemistry between the two was non-existant. The best part of the film were the supporting cast which included Pierce Brosnan, Idina Menzel and Minnie Driver. Menzel is a no-brainer for a film with lots of song numbers, and it was just fun to see Pierce and Minnie in roles in a less serious movie. While I am certain there are many Gen Z folk out there that will find this Cinderella charming and invigorating, I believe most people will wish they had spent their time watching a different version. 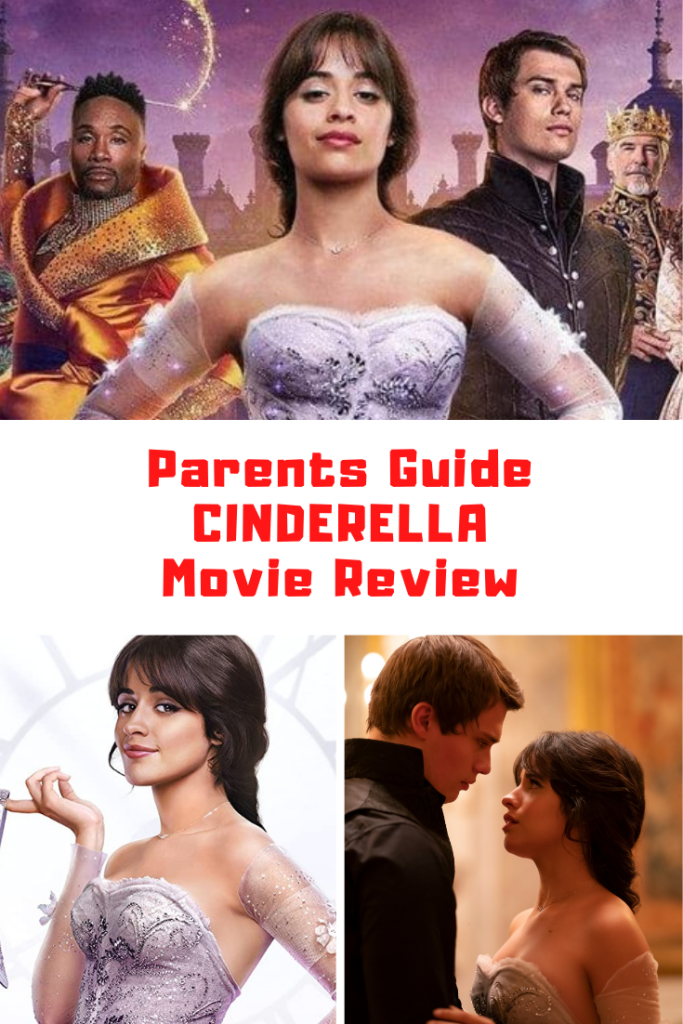