AppleTV+ The Morning Show Season 2 brings back the excitement and drama we have all come to love in this series. Check out the details in my parents guide review. 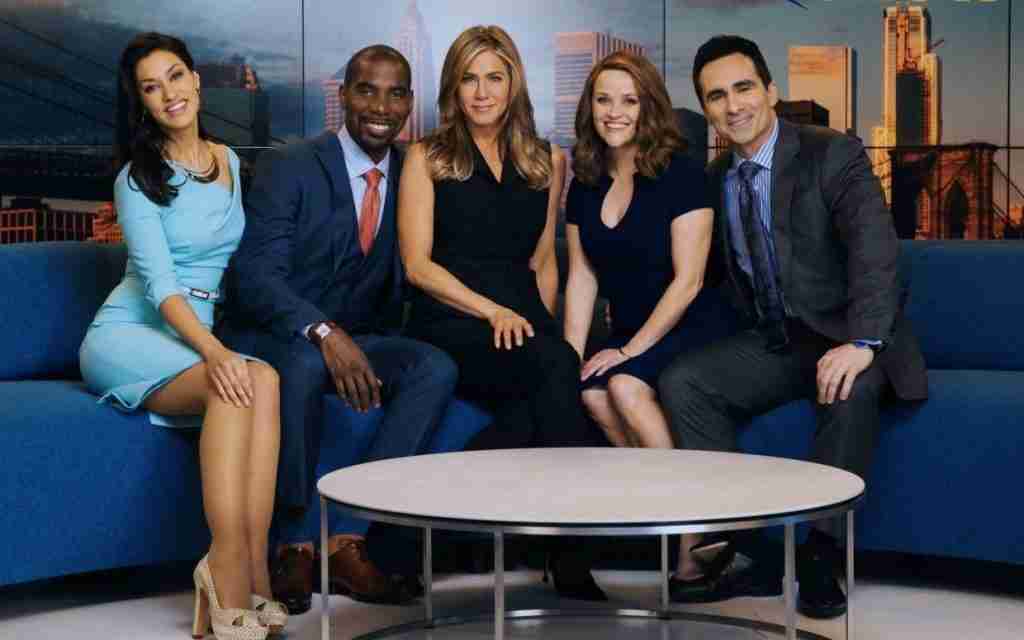 AppleTV+’s The Morning Show Season 2 drops its first episode on the streaming service today, September 17th. With the huge success of season 1, even winning mutiple awards including an Emmy®, it comes as no surprise that fans are reeling for more morning TV show drama. But does season 2 live up to the first season? Check out all the details in my parents guide review.

This Emmy® winner is an unapologetically candid drama that looks at the modern workplace through the lens of the people who help wake America up. Join in as they pull back the curtain on early morning TV. The Morning Show Season 2 picks up right where season 1 leaves off, exploring the dark secrets of those associated with the early morning TV show. 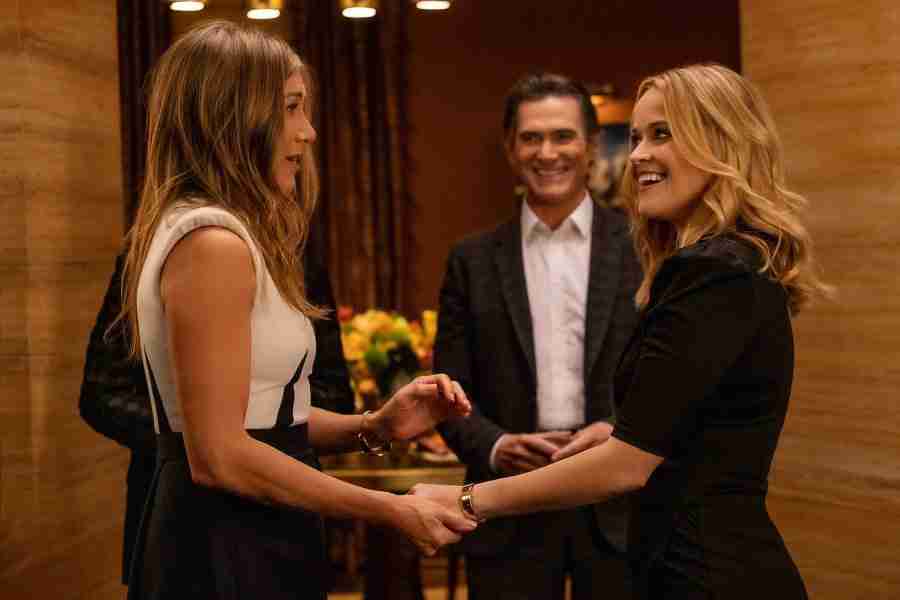 Lets take a look at what parents need to know before letting your kids watch The Morning Show Season 2.

Mature Content: The Morning Show Season 2 contains many adult themes such as sexual harassment in the work place, suicide, kissing and sex scenes, discussing of sex, politics, the corona virus and there is even a death of a character.

It might be a good idea to re-watch season 1 of The Morning Show prior to watching the new season, as there were definitely some things I had fogotten since then. However, it doesn’t take long to get right back into the drama.  It actually starts several months after the tumultuous events of the original season, and all the characters you love are back with the addition of a few new ones. Bradley is now hosting the show with a new co-host, Eric (Hasan Minhaj) since Alex’s departure, and things don’t seem quite the same. Still reeling from the shock of prior events, Cory is juggling lawsuits, angry executives, equally angry employees all while trying to launch a new streaming service for the network. With Mitch in Italy living a life in exile, and Alex in limbo, this season spends most of its time picking up the pieces of the shattered former.

It was such gleeful fun the first go around, the shock and the awe if you will, that even though this season fleshes out many of the characters previously only touched upon, it doesn’t hit you the same way.  Not to say it’s bad by any means, and there are still plenty of astounding, jaw dropping moments this time out, they just come a little slower with a lot of subplot roadblocks along the way.  Some of them such as the addition of Bradley’s drug addict brother don’t seem to add to the season as much as they disctract from the story.  Maybe they are attempting to set up a more long term story arc, but the kept cropping up and breaking down the flow of season 2 overall. The best part is watching Bradley’s new relationship blossom, and Cory’s reaction and feelings towards it.

The Morning Show Season 2 sees old broken relationships come to ammends and new relationships come unfurled, which can only mean one thing…drama.  Alex’s steady ebb and flow of emotions, Bradley still figuring out what she really wants, Cory trying to decide who is better to screw over…really that is what we all are ready to tune in for, and you won’t be disappointed that you did. 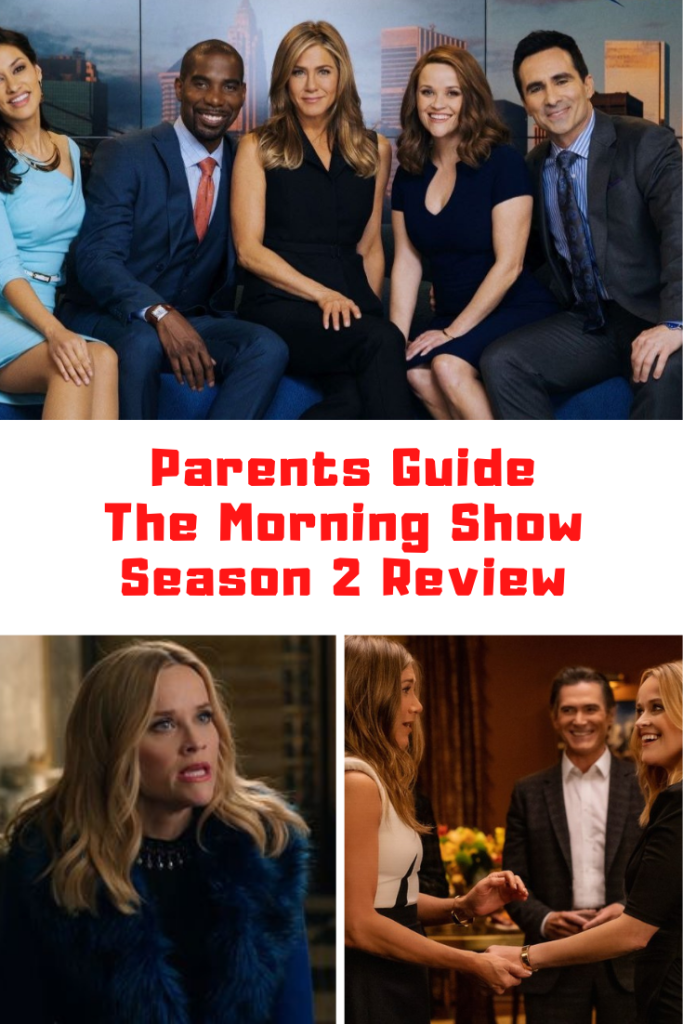