Dear Evan Hansen movie may have its heart is in the right place, but it failed at delivery. The soundtrack won me over but the plot seemed unrealistic. Check out the details in my parents guide movie review. 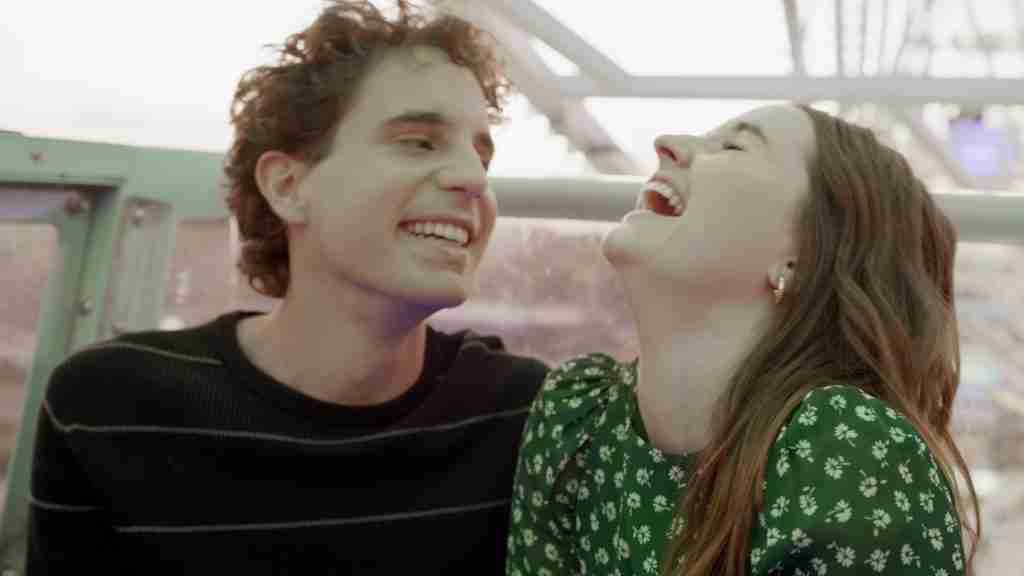 Dear Evan Hansen is coming to theaters tomorrow, Friday September 24th! The new film is based on the Broadway musical which premiered in 2016 and captivated audiences as well as teens everywhere. Ben Platt reprises his Tony-awarded performance as Evan Hansen and welcomes Amy Adams and Julianne Moore. But does the Broadway hit translate well to the big screen? Check out the details in my parents guide movie review.

Evan Hansen (Ben Platt) is an anxious, isolated high-school student who’s aching for understanding and belonging amid the chaos and cruelty of the social media age. He soon embarks on a journey of self-discovery when a letter he wrote for a writing exercise falls into the hands of a grieving couple whose son took his own life. 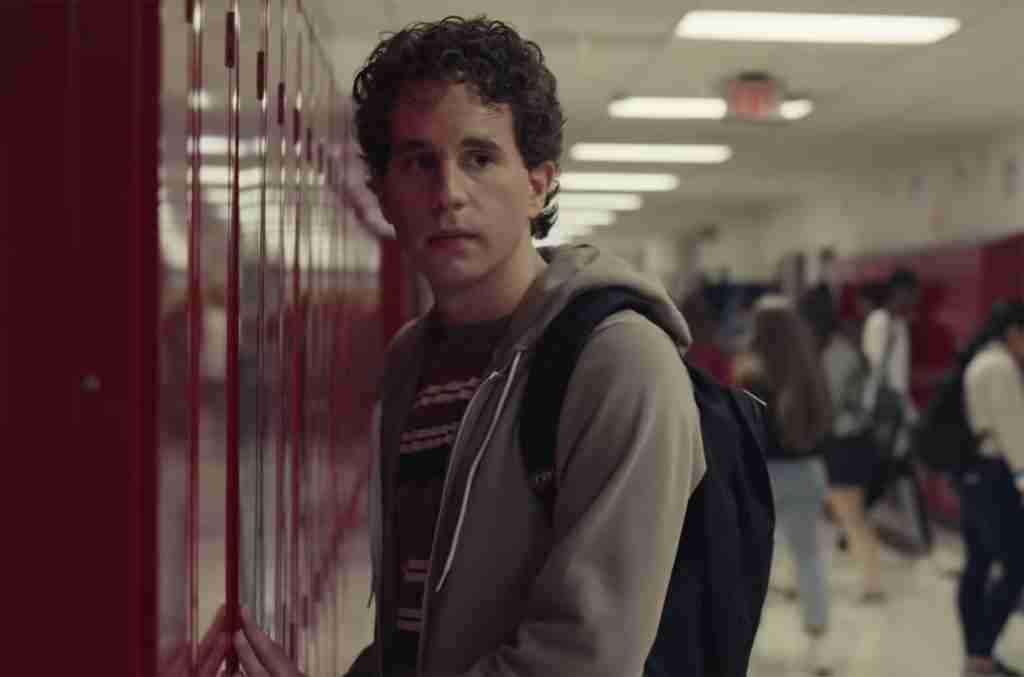 Lets take a look at what parents need to know before letting their kids view Dear Evan Hansen.

Mature Content: The film deals with the very mature theme of suicide, mental health, and grief. It touches on the dark side of social media and includes drug use.  There are also some sexual references and even a song which references having a boner.

It seems to have become a trend; taking a Broadway musical hit and bringing it to the big screen.  First with Lin Manuel Miranda’s In The Heights and more recently, Everybody’s talking About Jamie, which recently hit Amazon Prime Video last week. Making a musical movie seems difficult on its own but this one seems to come with its own challenges due to the peculiar story line. Although the movie/musical was first based off the popular young adult book by Val Emmich, at times the plot comes off like a bad sitcom.

As far as the music in Dear Evan Hansen, this is where the film excels. The songs are relatable and delivered in such a way which is right in tune with the story. While the plot mostly stays true to the Broadway musical, the movie does offer some new songs which are outstanding.

Since the first trailer for Dear Evan Hansen dropped, the internet was in an uproar over Ben Platt playing a teenager in the film. While Platt does play the same character on stage, his age was very apparent on-screen and at times it felt artificial and corny. I will give him an A for effort but as far as delivery he failed. At times he reminded me of Will Ferrell in The Elf, where he goes for the “kid at heart” spirit but audiences can not get past the grown man appearance. And while he is just three years older than his co-star Kaitlyn Dever, he appeared 20 years older when the duo shared scenes.

For those who are fans of the Broadway musical, I expect they will enjoy this film, considering it does not deviate far from the original plot and brings along new songs to fall in love with. For newcomers who have never read the book nor seen the musical on-stage, they will be asking themselves ‘How in the world is this a Broadway hit?’ So as for my advice, read the book first, then catch the Broadway show, and then watch this movie at your own risk. 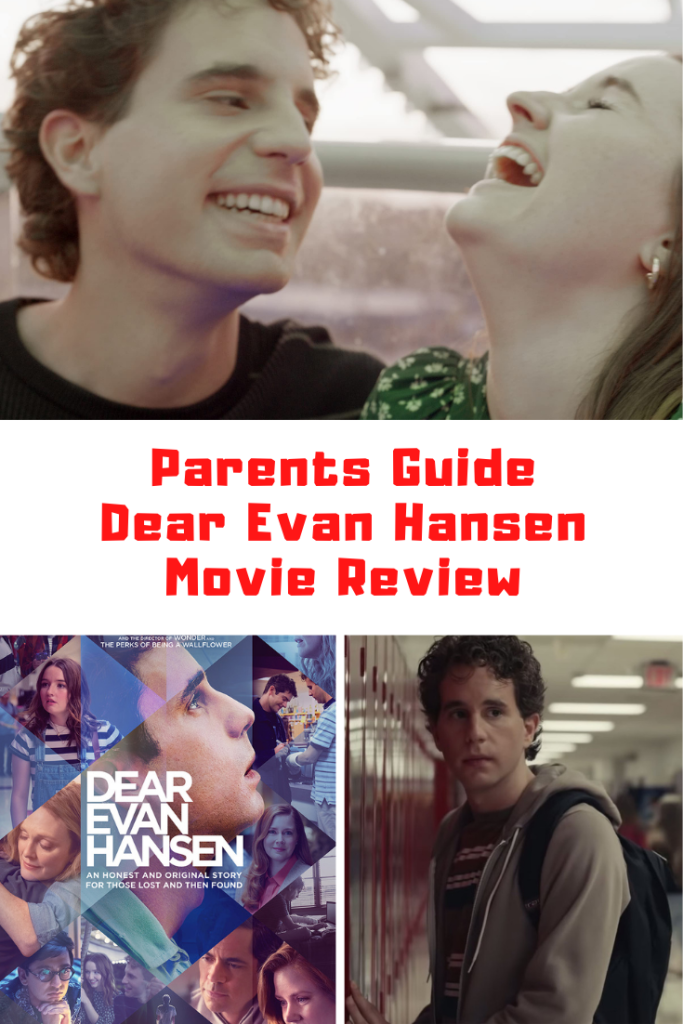