Netflix’s Nightbooks is full of imagination, suspense and will definitely bring the scares in this young adult film based off the novel. Check out the details in my parents guide movie review. 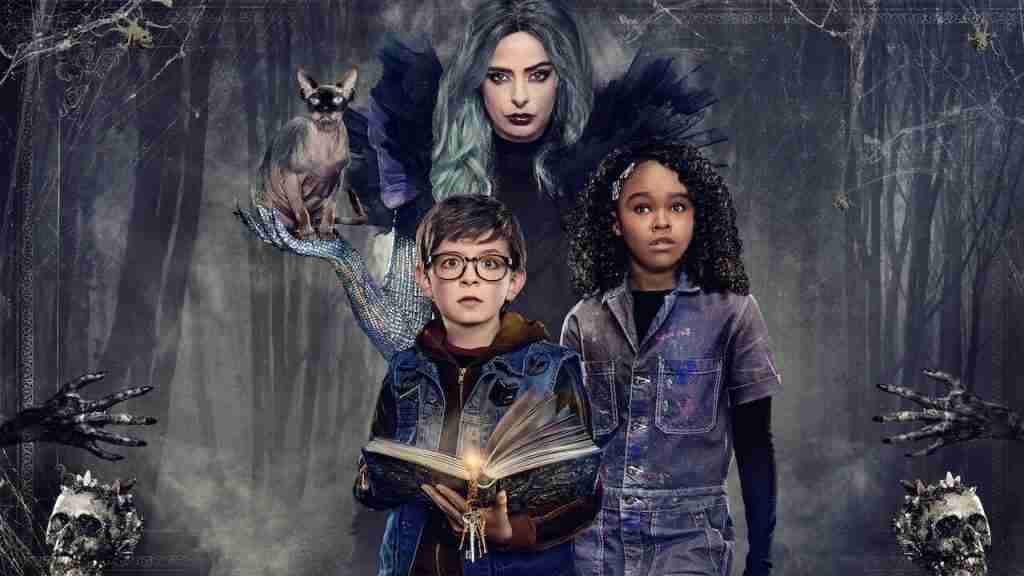 Netflix’s Nightbooks drops on the streaming service today, September 15th. This young adult thriller is based off the J.A. White novel of the same name and is a creepy tale in which kids are held captive by a witch in a magical apartment. The movie has elements of Brother’s Grimm Hansel & Gretel and will scare your socks off while leaving viewers with a sweet message of acceptance. Check out all the details in my parents guide movie review.

When Alex (Winslow Fegley), a boy obsessed with scary stories, is trapped by an evil witch (Krysten Ritter) in her magical apartment, and must tell a scary story every night to stay alive, he teams up with another prisoner, Yasmin (Lidya Jewett), to find a way to escape. 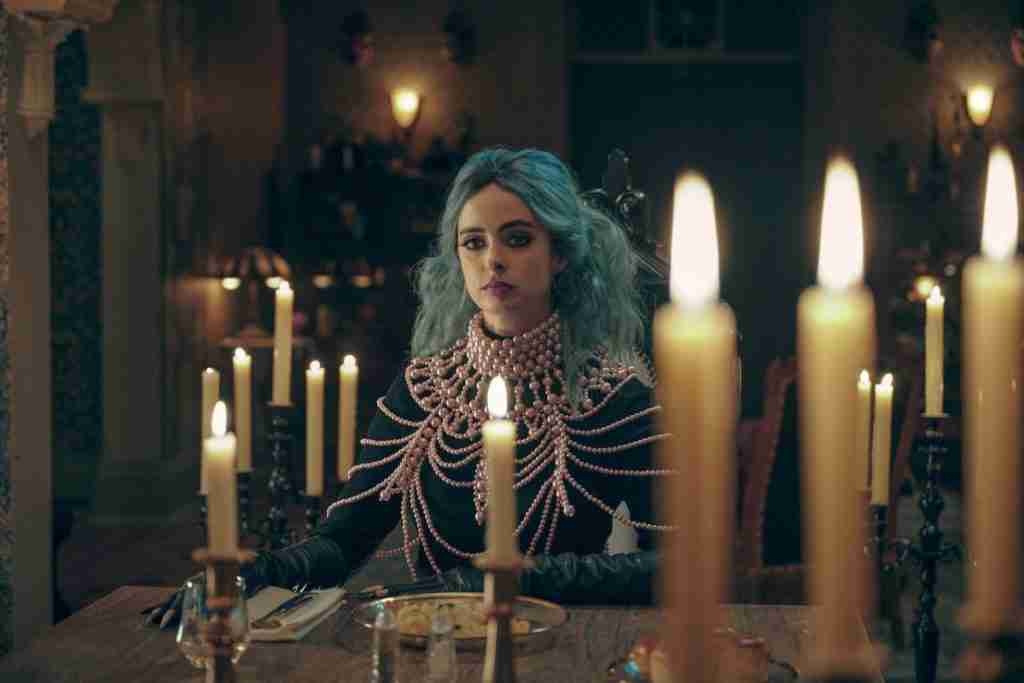 Lets take a look at what parents need to know before allowing their kids to view Nightbooks.

Mature Content: The film has many elements which will frighten a younger audience (even an older audience like myself). The witch is scary and there is always a threat of eating the children (much like the story Hansel and Gretel). There are creatures called The Shedders which attack the children. There is also a scene in which a character is shown being burned alive. The concept of the story is based off of kidnapping children.

Netflix’s Nightbooks was directed by David Yarovsky, who is best known for his horror films Brightburn and The Hive. Yarovsky’s horror expertise certainly shined through in this film with its dark theme, creepy visuals and spine-chilling storytelling. And while the film definitely has the hair-raising elements, it never crosses the line into horror, making it safe for young viewers. This is not to say the kids will not be frightened, because they will and so will the adults!

Krysten Ritter, who you may recognized as Jessica Jones from the Netflix Marvel series, plays the witch in Nightbooks and is gloriously evil. It is apparent Ritter had a blast in her witchy role from the costumes to the evil laugh; she fully embraces her devilish side and I for one am here for it! Fegley and Jewett, the kids in the film, both deliver solid performances. Fegley has some horror experience under his belt, having starred in the film Come Play and is an admitted horror film fan. It seems like his knowledge of the horror film genre has paid off because he excels in those parts, perhaps we are witnessing the coming of the newest “Scream King”?

And while viewers may be caught up in the suspense and trepidation, there is a sweet underlining message of the film which will resonate with viewers, self acceptance and embracing your weirdness.  This has been a common theme among the YA movies in recent years, and now that I think about it, time immemorial. Whether it be the horror genre ot not, kids need to feel okay in their own skin, but somehow it works exceptionally well when you want to jump out of it from time to time. 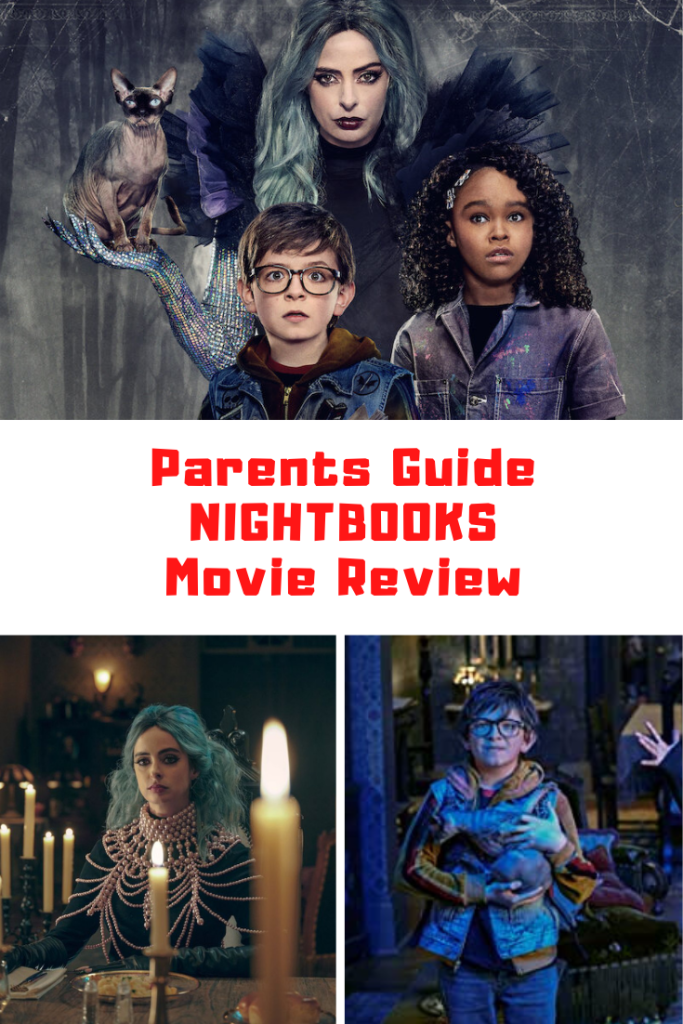