Queenpins has all the makings of a comedy hit, with a star-studded cast and true life crime brought to the big screen, albeit it seems this film would’ve been more relatable 8 years ago. Check out the details in my parents guide movie review. 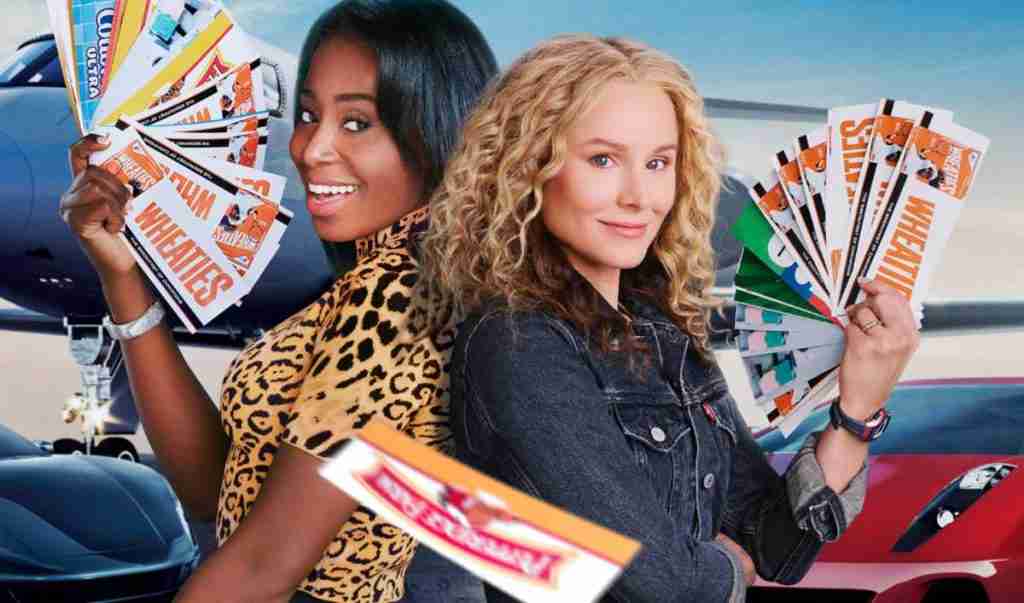 Queenpins is coming to theaters this Friday, September 10th. The film stars Kristen Bell, Kirby Howell-Baptiste and Vince Vaughn and is based on the true life story of extreme couponers gone criminal. The film is fun and hilarious with a star-studded cast, but is it 8 years too late? Check out the details in my parents guide movie review.

A frustrated suburban housewife and her best friend hatch an illegal coupon-club scheme that scams millions from corporations and delivers deals to legions of fellow coupon clippers. Hot on their trail is an unlikely duo — a hapless loss-prevention officer and a determined U.S. postal inspector — both looking to end their criminal enterprise. 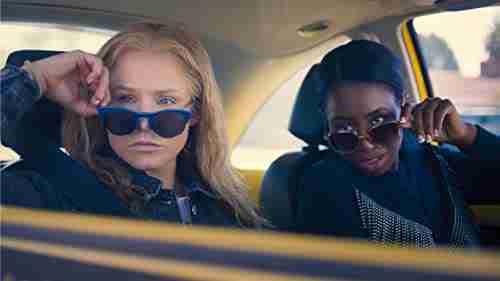 Lets take a look at what parents need to know before allowing their kids to view Queenpins.

Queenpins is based on a true life story of the 2012 arrest of three women in Arizona who were running a counterfeit couponing site. After the arrest of these women, police authorities also seized twenty-two assault weapons and twenty-one vehicles, including a forty-foot boat, in the raid. Writers Gita Pullapilly and Aron Gaudet focuses on the two women at the heart of the couponing ring, although while the story is real, the four main characters of the film are Pullapilly and Gaudet’s creations.

The movie highlights two different pairs of friendships, first being Kristen Bell (Connie) and Kirby Howell-Baptista (JoJo) who are simply hilarious in the film. The chemistry between Bell and Howell-Baptista is very natural and it came as no surprise the two were friends before taking on the project, Bell even recruited Howell-Baptista for the part herself. The other duo Vince Vaughn (Simon) and Paul Walter Hauser (Ken) were my absolute favorite, they were pure comedy gold. Hauser has a demeanor which has audiences laughing without even trying! And Vaughn has a natural ability to play off his costars, making viewers wonder how much of the script he actually used and how much he improvised. The scene where the two were undercover in his car and one had an emergency bowel situation will have audiences laughing hysterically.

Queenpins does feel like it is coming out a bit too late considering extreme couponing was at its height almost 10 years ago, and this crime took place around the same time. However, it seems coupons never go out of style; I for one am still enthralled by the show Extreme Couponers and am often baffled by how these women seem to take a $200 grocery bill down to a few bucks by using stacks of coupons. Perhaps this story offers a little knowledge into the phenomenon, but regardless, add in the crime and comedy and this film is definitely an enjoyable watch.

At the heart of the story, Queenpins focuses on friendships new and old. The film avoids the female trope where women are constantly pitting against each other, and instead sees them stick together through their criminal activities. And at the same time, Simon and Ken never tear each other down in the male counterpart roles euther, gaining a fondness and respect for each other as the movie progresses. Clocking in at 110 minutes the film may be a tad too long, and usually I have an issue with that, but the time seemed to fly by as I was just so enamored with watching the interactions between the characters and waiting to see how it would unfold.  Queenpins surprised me in this way as I had didn’t have high hopes about a movie based on coupons, not since Coupon: The Movie anyway. 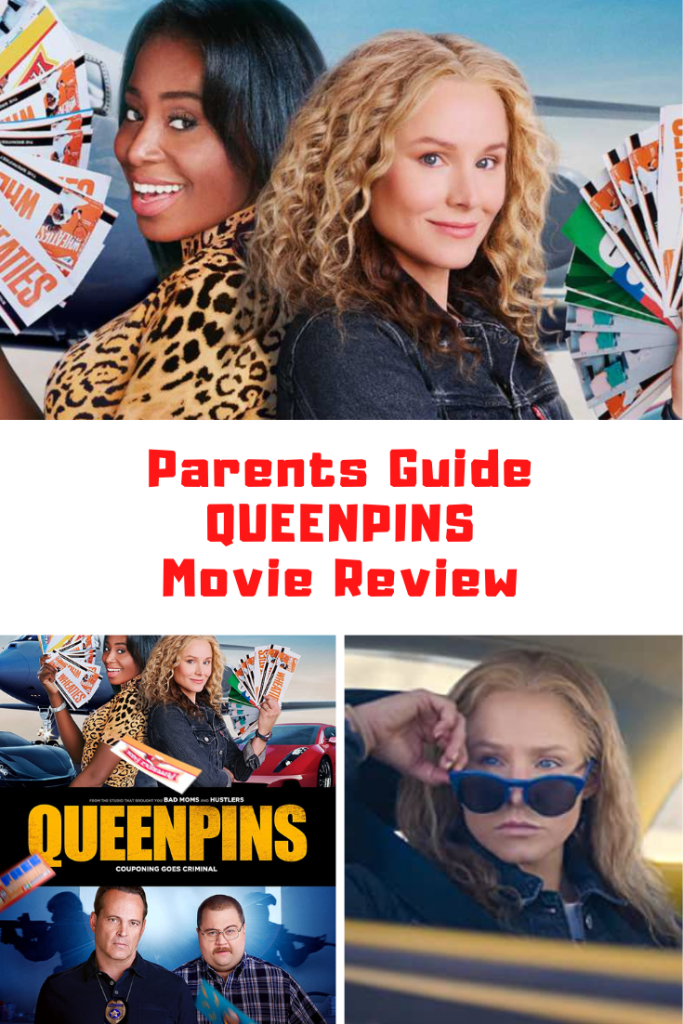